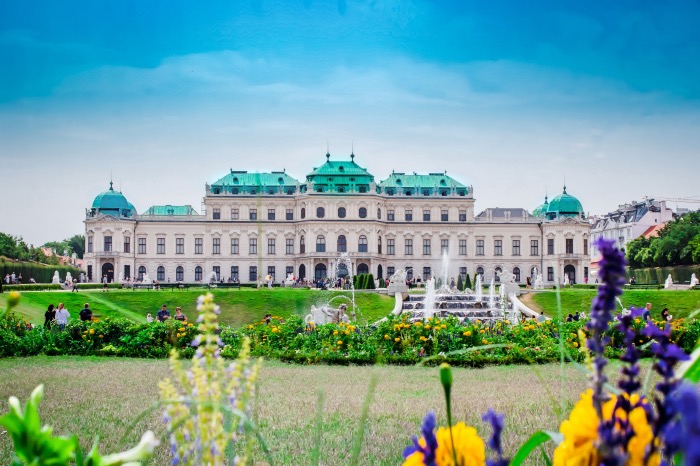 WORKS OF ART IN VIENNA: THE UNMISSABLE MASTERPIECES

Which great treasures does Vienna house and which are the works of art in Vienna you can’t miss? In this post you’ll find a list of the unmissable artworks in Vienna, that is to say those masterpieces you should see if you want to visit the city by following in the footsteps of beauty.

Works of art in Vienna you can’t miss 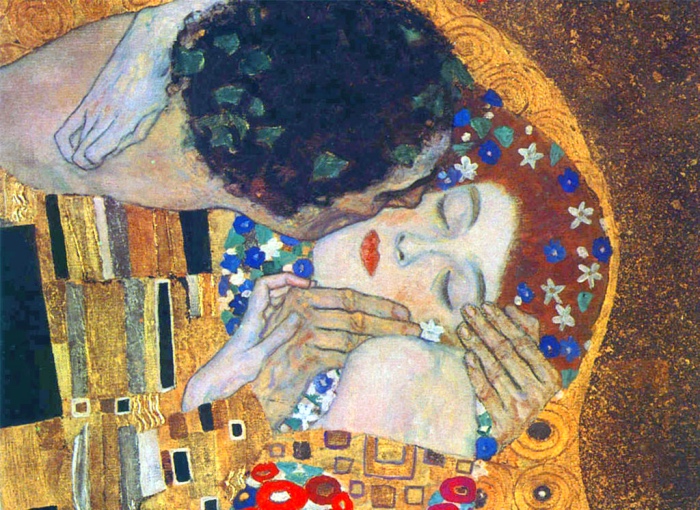 THE KISS BY KLIMT

Everyone knows it and many people ask where to see the Kiss by Klimt, a masterpiece of art housed at the Österreichische Galerie Belvedere, a museum in the Belvedere palace in Vienna. The Byzantine mosaics of the Basilica of Saint Mark in Venice and in Ravenna inspired Klimt to use gold in his works, which gives him the chance to create an unreal and timeless space where the two lovers seem to be suspended.

THE VENUS OF WILLENDORF

The 11 centimetre-tall statue, dating back to 29,500 years ago, is the masterpiece of the Natural History Museum of Vienna, the Naturhistorisches Museum. Identified as the symbol of beauty of the Neolithic age, is one of the most famous archaeological findings in the world.

SELF-PORTRAIT WITH PHYSALIS BY EGON SCHIELE

Who visits the Leopold Museum can’t exit without admiring the “Self-Portrait with Physalis” (1912) by Egon Schiele, in which the artist looks at the spectator in a way that is at once self-confident and fragile.
The Leopold Museum in Vienna holds the world’s largest collection of works by Schiele, and this is his best-known self-portrait.

THE TOWER OF BABEL BY PIETER BRUEGEL THE ELDER 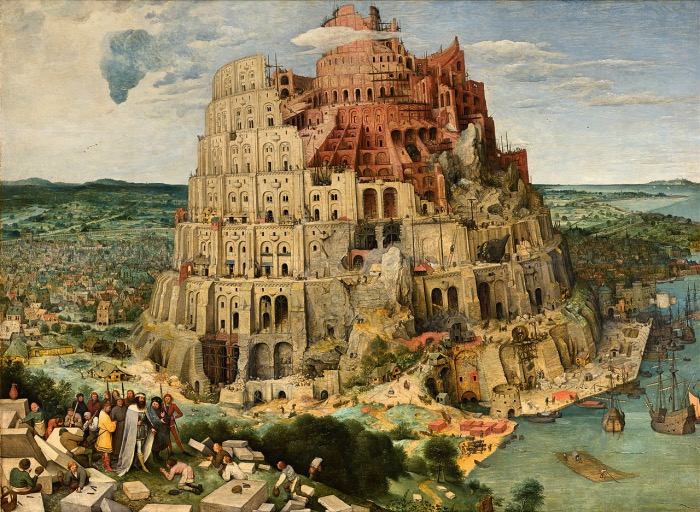 Pieter Bruegel the Elder, The Tower of Babel

The Young Hare by Albrecht Dürer, housed at the Albertina Museum, is on display only every 5 years. It’s a watercolour painting on cardboard, so its exposure to light needs close attention. You’d better check on the  Albertina Museum official website if when you are in Vienna you can admire this masterpiece, as well.

THE LAST JUDGMENT BY HIERONYMUS BOSCH

There’s no other artist who during the Renaissance depicted scenes so surreal and amazing like Bosch did.
The Academy of Fine Arts in Vienna houses his triptych of the Last Judgment, where you can see demonic creatures and mortal sins, souls of Paradise and those destined to suffer for eternity, in a scene that will leave you speechless.

The famous Moctezuma’s headdress on exhibition at the Weltmuseum Wien (former Museum of Ethnology) dates back to the 16th century and is made up of more than 1,000 gold plates and hundreds of quetzal feathers, the sacred bird of Mexico.
A masterpiece and a rare object housed in Austria!

One thought on “Works of art in Vienna: the unmissable masterpieces”