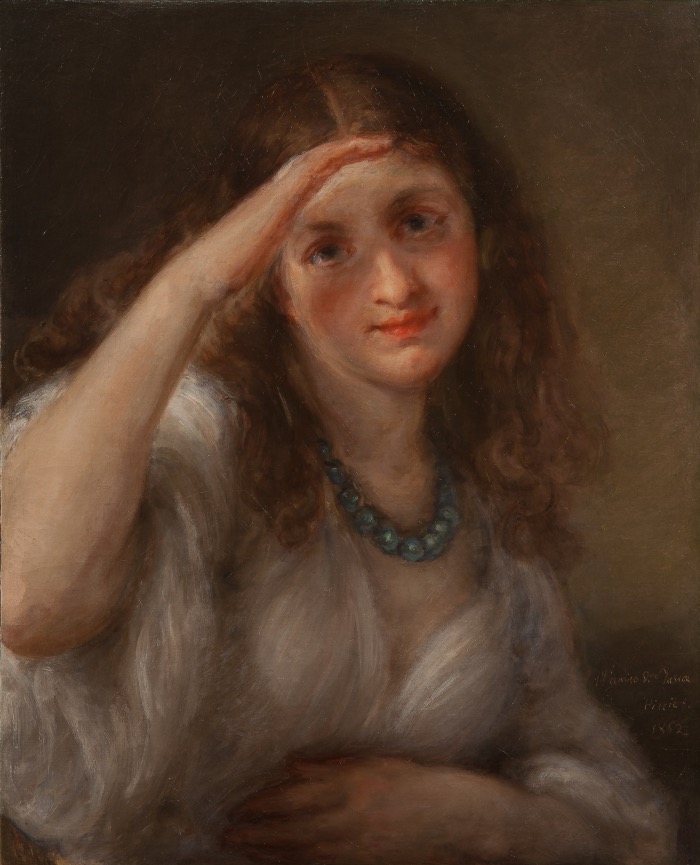 THE WORKS OF GIOVANNI CARNOVALI, KNOWN AS PICCIO, AT THE ACADEMY OF CARRARA

There are a total of 14 works by Giovanni Carnovali at the Academy of Carrara.
These paintings cover a complete period of time (from the 1920s to the 1860s), so much so that it can be said that the museum in Bergamo has a sort of “permanent monograph” on the painter, capable of narrating many aspects of his personality and stylistic research.

Carnovali’s personal and professional life is richly intertwined with Carrara and the Bergamo area, a compelling story that the master’s own works are able to tell.
Piccio, in fact, was one of the most capable and experimental painters of nineteenth-century Lombardy, and not only, who spent most of his professional life in Bergamo, including his artistic training. 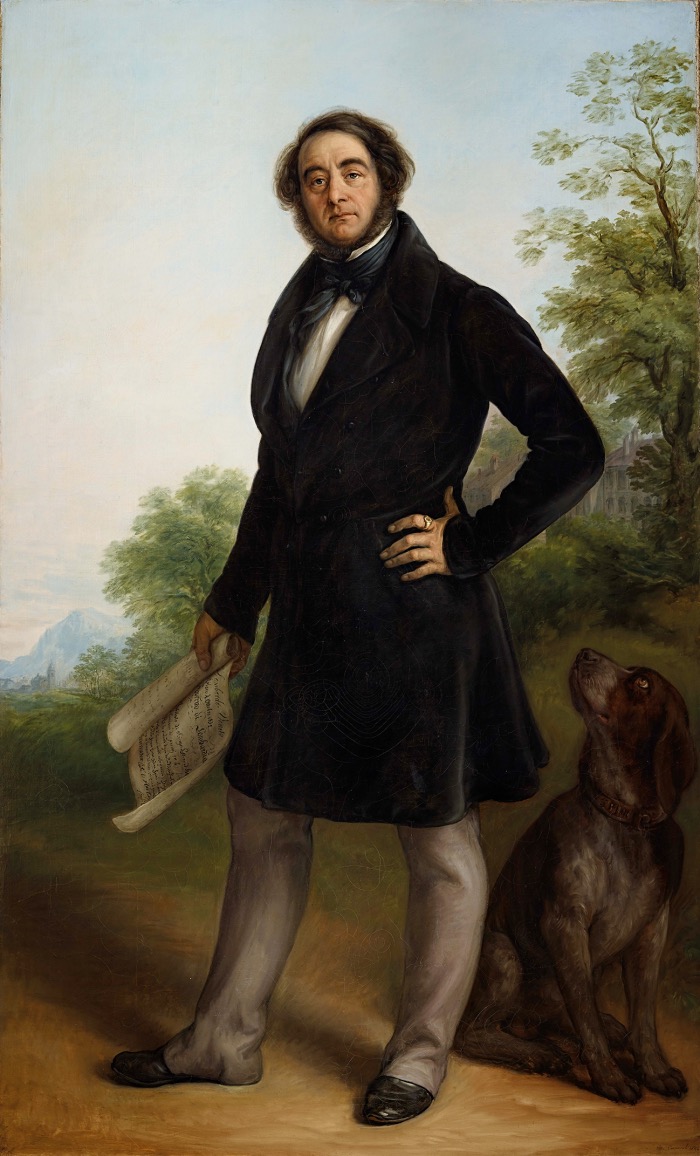 LIFE AND WORKS OF PICCIO

Giovanni Carnovali, known as Piccio (1804-1873), was born in Montegrino in Valtravaglia, in the province of Varese.
At the age of eleven he was admitted to the Accademia Carrara’s School of Painting, where his teacher was Giuseppe Diotti.

On the one hand, his training followed the model of academic teaching, while on the other it opened up to suggestions that drew on the style of the works of Raphael, Correggio, Parmigianino and Luini, to 17th-century classicism, to the openness to the real of Moroni’s painting of Bergamo, and to the experiments of Lorenzo Lotto and Titian Vecellio.

Piccio therefore studied under Giuseppe Diotti and forged relationships with other artists, such as his friend Giacomo Trécourt, who always supported his painting, both as a fellow student at the Academy and as a teacher in Pavia. As
evidence of this intense friendship, the portrait of Trécourt exhibited in Carrara is one of the best examples of Carnovali’s vibrant style. 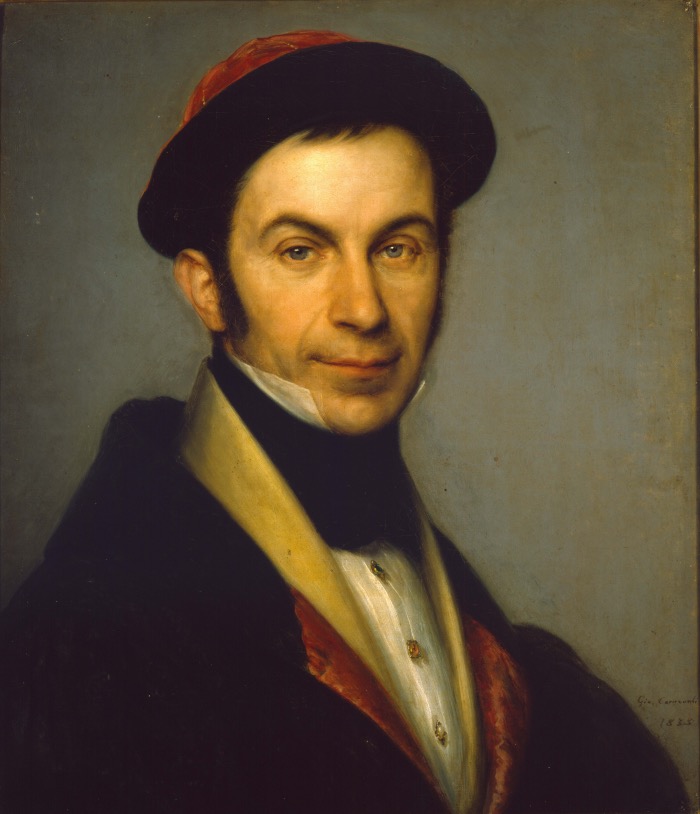 Guglielmo Lochis was one of his most important patrons.
A patron-artist relationship that is still underlined today in Carrara thanks to the extraordinary “Portrait of Guglielmo Lochis” in his dressing room, painted in 1835. Piccio
‘s travels are an important element in the definition of his figurative culture. A number of annotations on the drawings document his travels in central Italy, from Rome to Naples and Gaeta.
However, the question of the time, manner and outcome of his Parisian trip, which seems to have taken place in the second half of the 1840s, remains unresolved.

Piccio’s success was initially linked to his activity as a portrait painter, which he then abandoned in favour of subjects with historical-literary and devotional themes.
From the point of view of the support of private collectors, Piccio’s work was widely supported by the Lombard bourgeoisie, as attested by his links with important families in the area, such as the Farina, Caccia, Moretti, Goltara and Tasca families.
His small- and medium-format production is characterised by a painting style that aims to abandon the academic ‘finished’. 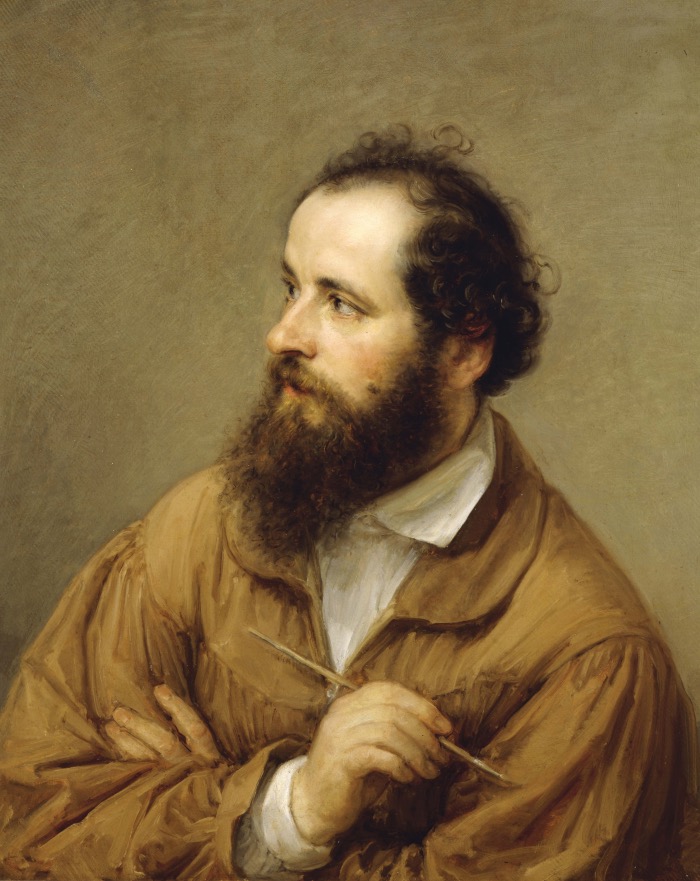 PICCIO IN CARRARA is the new chapter of IN, an
exhibition format that allows visitors to discover or rediscover the museum’s leading artists.

The new exhibition project at the Carrara Academy of Bergamo dedicated to Giovanni Carnovali, known as Piccio (1804-1873) provides an insight into one of the most original painters of nineteenth-century Lombardy, a precursor of themes and innovative in style. Together with the works from the Carrara collection, there are three loans of exceptional quality, rarely shown to the public: Portrait of Gina Caccia (The Green Necklace) (1862), Portrait of Vittore Tasca (1863), from two private collections, and Landscape in Brembate Sotto (1868-1869), from the Ricci Oddi Gallery of Modern Art in Piacenza. 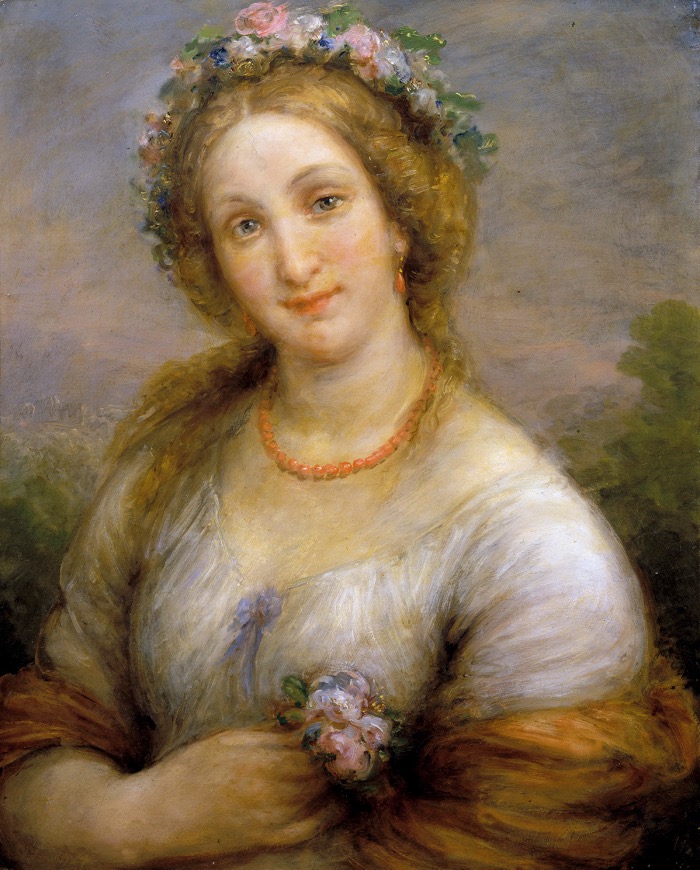 PICCIO IN CARRARA offers a reading of a historical and social cross-section of particular interest in the Italy that achieved national unity, prefiguring the light impressions of French painting.
Between Risorgimento events and natural scenarios, between realism and invention, between adherence to reality and colouristic experimentation, Carnovali masterfully interprets a pictorial feeling that underlines the full dignity of 19th century painting, in the same years in which the art of the Macchiaioli was developing in Tuscany.
He was a painter who knew how to recount the feelings of his time, experimenting and anticipating themes and languages.