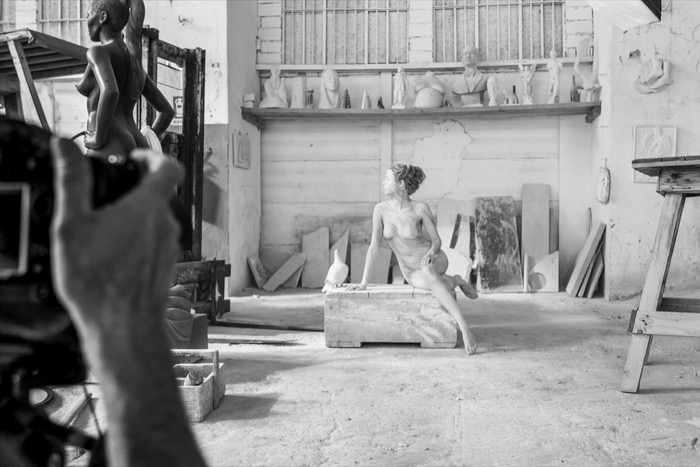 THE MULTIFACETED WORKS OF RUGGERO ROSFER

Ruggero Rosfer’s works are an expression of the multifaceted attitude of an artist who can range from film to music, from photography to commercials.

Ruggero Rosfer sculpts and moulds matter until it is able to tell a story, thanks to the combination of different languages and the use of different dimensions.
From drawing to sculpture, from photography to two- and three-dimensional works, Ruggero Rosfer’s works offer new points of view and allow you to go beyond.

The works of Ruggero Rosfer 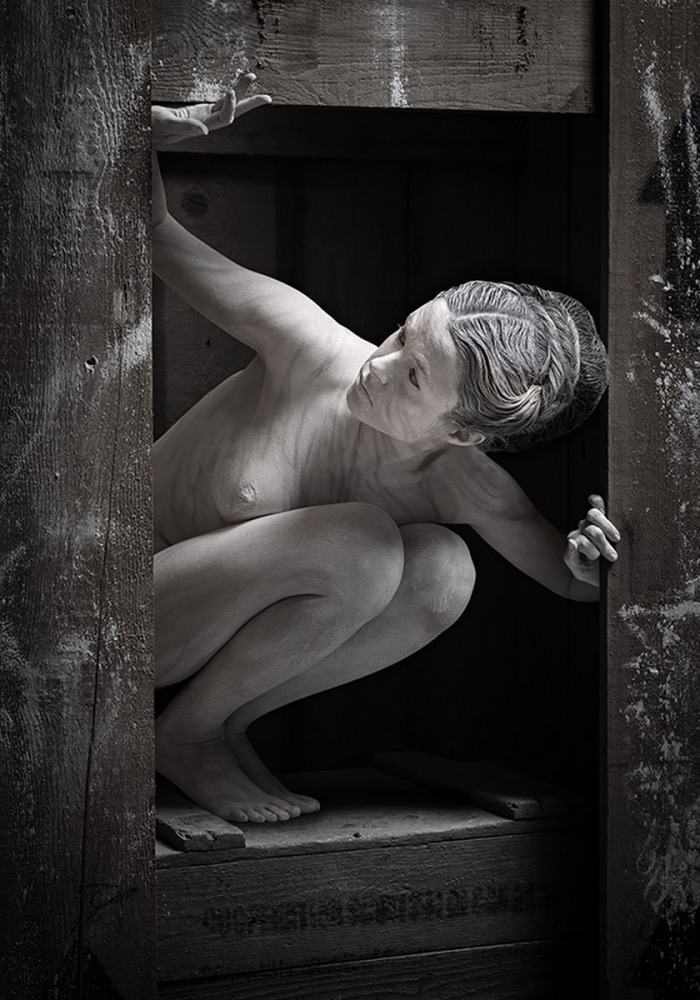 Ruggero Rosfer was born in Milan in 1969 and, after graduating from high school, attended the Faculty of Architecture at the Milan Polytechnic.
In 1996 he moved to London to work as a fashion photographer, collaborating with several English and Italian magazines.

In 2005 he was called as a set photographer on the set of The Merchant of Venice, directed by Michael Radford, where he portrayed Al Pacino, Jeremy Irons and Joseph Fiennes. The work was published exclusively by “Vanity Fair Italia” and in the same year he moved to Beijing, starting a series of collaborations, including one with journalist Fabio Cavalera for some reportages published by “Corriere della Sera” and others with Chinese fashion magazines such as “Vogue”, “L’Officiel” and “Marie Claire”.

Among his numerous assignments, Ruggero Rosfer was entrusted with the task of portraying the Chinese Olympic champions, who were called to participate in the 2009 Beijing Olympics.
Works that can also be admired on Ruggero Rosfer’s official website.
His adventure in China was also enriched in 2006 by his close association with the Chinese artist Shaokun, from which unique projects were born, in which Rosfer’s refined photography blends perfectly with Shaokun’s masterly painting and engraving.
The works of Ruggero Rosfer and Shaokun are presented as world premieres in 2008 at Giancarlo Pedrazzini’s Milanese gallery Fabbrica Eos.

Rosfer also produced the social campaign for ‘Telefono Donna’ against violence against women. Having become the subject of a controversial debate because it was considered a shock image, the campaign was censored by the institutions, despite the appreciation of the female public.
The censored posters, numbered and signed by the artist, were subsequently exhibited in the Fabbrica Eos gallery and the proceeds of the sales donated to the “Telefono Donna” Association, which had commissioned the campaign.
From the original photograph came the work entitled ‘Without Words’.

In 2012, Ruggero Rosfer travelled to India for a few months, where he photographed the country through its different social castes.
The protagonists of the reportage are the families: from the noble ones of the Maharajas to the humblest ones of the untouchable community, in order to restore a vision of human dignity.
The work ‘Free to dream’, composed of photographs and a video installation, was created in Jaipur and exhibited in 2014 during his solo exhibition at Fabbrica Eos.

Over the years, Ruggero Rosfer has signed several successful advertising campaigns: in 2013 he was the author of the beauty communication for the company Bionike Italia; since 2016 he has been working with the agency Sportwide for a number of social campaigns promoted by UNHCR – United Nations High Commissioner for Refugees, which involve as exceptional testimonials sports personalities such as Gianluca Vialli, Demetrio Albertini and many others. 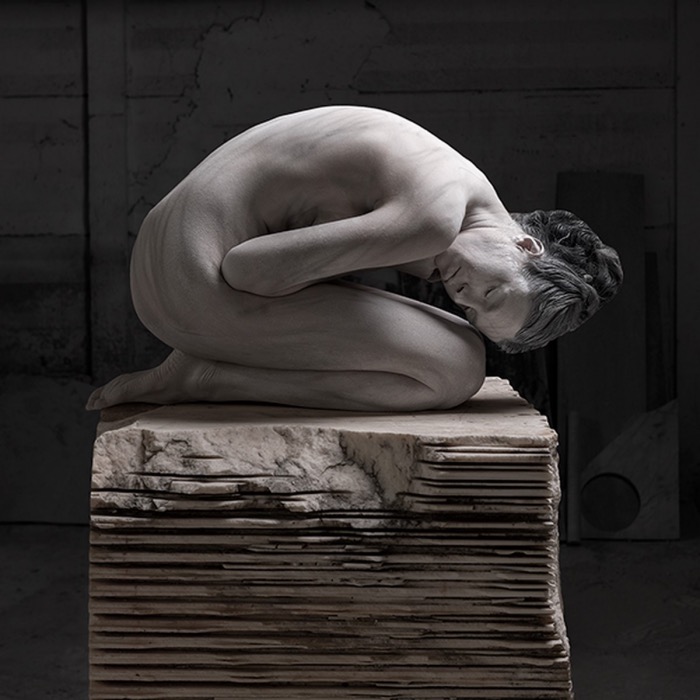 THE WORKS OF RUGGERO ROSFER ON SHOW

Fabbrica Eos in Milan presents, from 13 October to 12 November 2022, the exhibition ‘Renaissance’ featuring the works of Ruggero Rosfer, who through a symbolic representation of the female body investigates contemporary socio-cultural aspects.

Curated by Benedetta Donato, the solo exhibition consists of 15 unpublished giclée-printed photographs on baryta paper mounted on dibond.
Through a sequence of images, a model/actress draws and sculpts her body in a block of marble until she herself merges with the material, in a multitude of representations linked to the ancient feminine and oriented towards becoming.