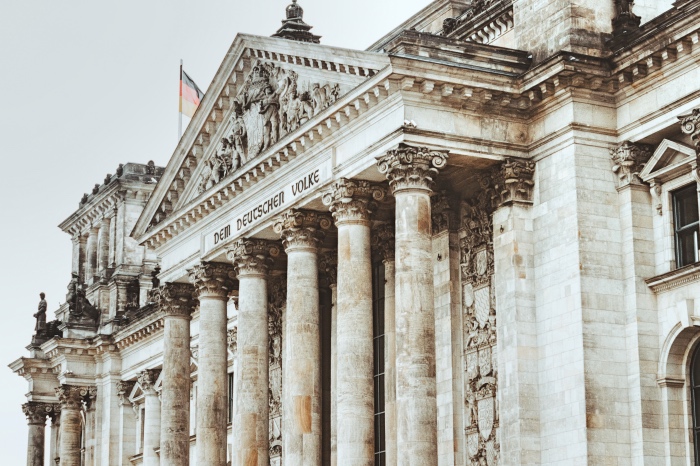 Which are the cities to see in Germany full of historic and artistic monuments?
Which one would you recommend? This is the question people who are going to arrange a trip to Germany often ask me, but it is never easy to answer.
In fact, WWII destroyed most of the most important cities in Germany and not all preserve the evidences of their history.

So, here are 5 cities to see in Germany if you are looking for art and history.

5 cities to see in Germany 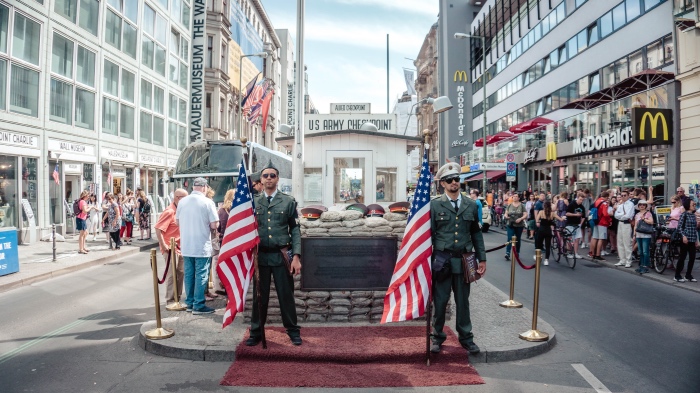 Young, efficient and modern. The capital of Germany is an important tourist destination, but is also the city where many European citizens have moved due to business reasons. Visiting Berlin means dealing with the recent history of Europe, from the Nazi period to the tragedy of WWII.

Not to be missed in Berlin: Berlin’s Museum Island to admire the masterpieces housed in the city; the East Side Gallery consisting of a series of murals painted on what remains of the Berlin Wall; the DDR Museum which depicts history and life in the former East Germany.
To visit the DDR Museum you will need to queue at the entrance. If you want to avoid it, book entry from the page – DDR Museum: VIP Skip The Line

Hamburg is the second- largest city in Germany and its port has always been the heart of commercial trade and business relationships. It’s famous for the Speicherstadt, the largest warehouse district in the world made of red bricks.

Not to be missed in Hamburg: St. Michael’s Church, one of Germany’s finest Baroque churches; the Kunsthalle, housing the painting “Wanderer above the Sea of Fog” by Caspar David Friedrich. 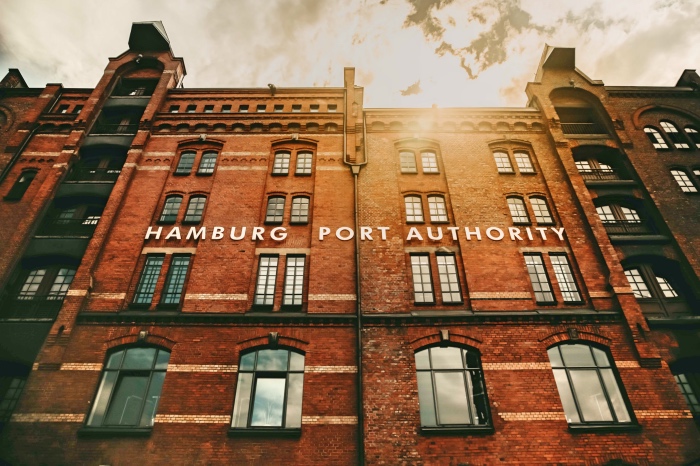 Stuttgart is famous for the masterpieces it houses and the major car manufacturers of Germany such as Porsche and BMW are headquartered in the city.
In the city history and modernity coexist, and the Municipal Library of Stuttgart is the symbol of this balance between past and present. Opened to the public in 2011, the 9-storey building houses more than 500,000 volumes.

Not to be missed in Stuttgart: the Porsche and Mercedes-Benz Museums, illustrating the history of these two car manufacturers; the New Palace built by Duke of Wurttemberg. 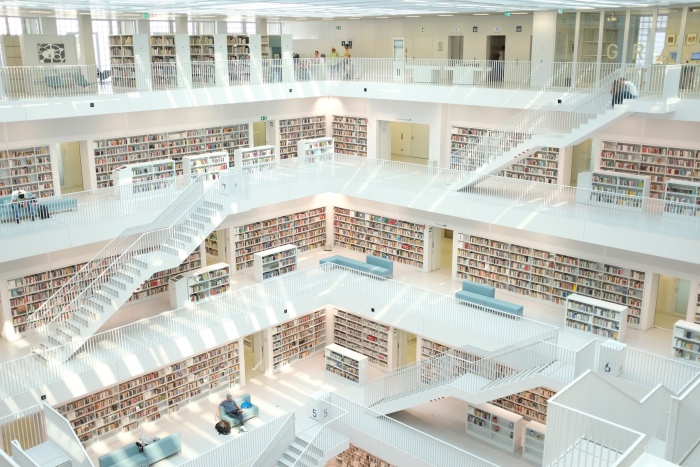 Among the cities to see in Germany Munich is maybe the most fascinating.
With its parks, palaces, museums and Baroque churches, it’s a city full of history, even though it is more famous for its beer festival called Oktoberfest.

Not to be missed in Munich: frescoes inside the Residenz, the Royal Palace; the carillon on the Gothic façade of the Neues Rathaus (New Town Hall). 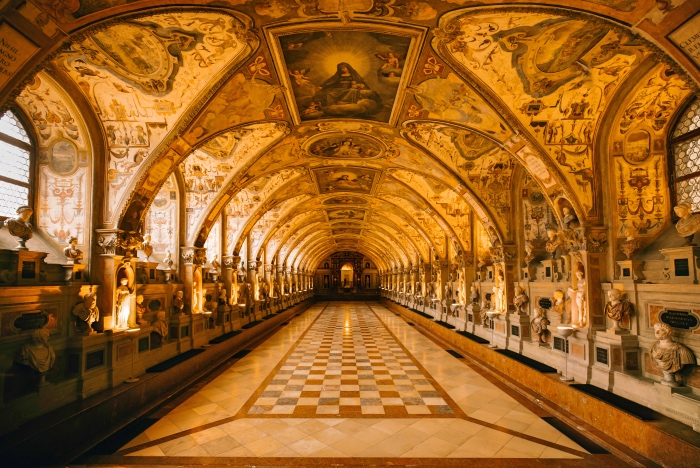 Regensburg is one of the few cities in Germany that wasn’t badly damaged during WWII, therefore it preserves historic buildings and important works which retrace the history of the city since the Middle Ages.
Regensburg was the hometown of many important personalities, including famous scientist Johannes Kepler, whose house, dating back to 1250, still exists and is the oldest wood house in Germany.

Not to be missed in Regensburg: the Stone Bridge, built between 1135 and 1146, which,  according to ancient legend, was built by the devil. For many centuries it was the city’s only passage across the Danube.

Do you want to know all the routes to do in Germany?
Visit the Tours and Museums in Germany page and choose the itinerary that suits you 🙂 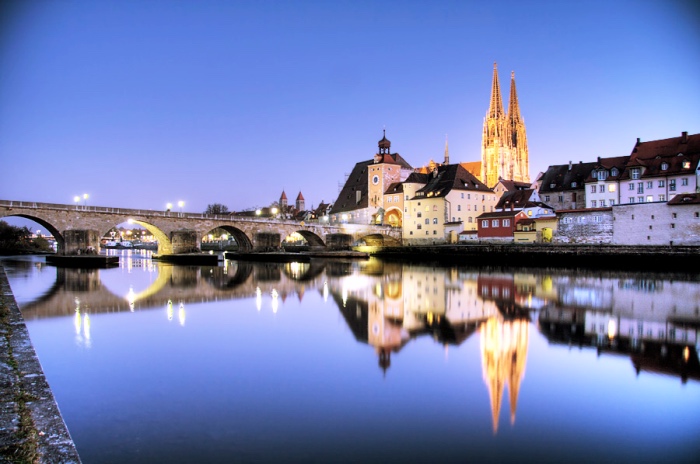 READ ALSO- Castles in Trentino: those to see and those to sleep in