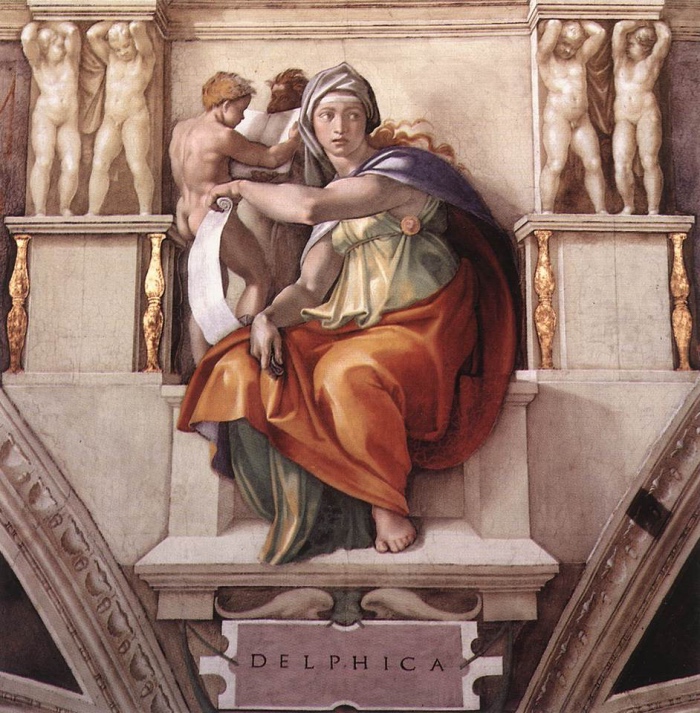 ART IN THE 16TH CENTURY: RENAISSANCE AND MANNERISM

Understanding art in the 16th century means dealing with great artists of Western art, those personalities who have influenced following artists and who, still today, are a model or a reference point.
Have you understood who I’m talking about?

After the post dedicated to Art in the 15th century: Early Renaissance and the rebirth of art, now I’ll describe the features of the art in the 16th century.
Are you ready? Let’s go!

Art in the 16th century 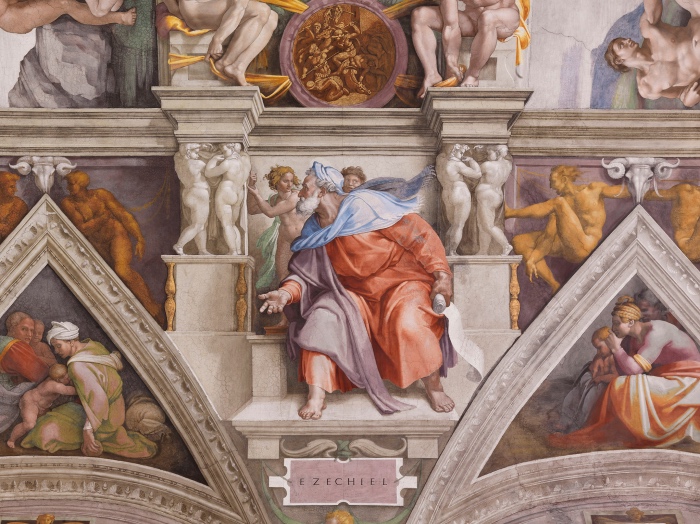 ART IN THE 16TH CENTURY: ARTISTS

Art in the 16th century has three protagonists: Leonardo da Vinci, Michelangelo, and Raphael.
Their style and works would influence in an unprecedented way the artists of their time and following centuries.

Leonardo, Michelangelo and Raphael are the first really autonomous artists, who chose princes, sovereigns or popes to work for. In addition, they have a unique and distinctive artistic style. This feature became common to all artists of that time and, in fact, other artistic personalities followed a similar path. In Venice there was Titian, official artist of the Republic of Venice but also Emperor Charles V’s favourite painter; while in Parma there was Correggio, who would be the forerunner of Baroque painting with his optical illusions.

The workshop as a place of work and a place where artists (often belonging to the same family) met and worked together was set up in the 15th century, but it’s in the 16th century that artists developed best this model of work. The only training place for an artist was the workshop, where young artists could do an apprenticeship and learn the tricks of the trade from a master. All great artists trained with important masters and, in fact, Leonardo was pupil of Verrocchio, Michelangelo of Ghirlandaio, and Raphael of Perugino.

The workshop was a real business and some artists, such as Titian in Venice for example, were able to satisfy many requests, thanks to a perfect organization of work, and where gross mistakes or delays were not allowed. For further information on this subject, read the post Renaissance artist’s workshop, where I compiled a list of the best workshops between the 15th and 16th centuries.

The “Baptism of Christ” by Verrocchio with the angel painted by Leonardo da Vinci (on the left).

ART IN THE 16TH CENTURY: MANNERISM

The 16th century was characterized by the Protestant Reformation and the figure of Martin Luther, but also by the Sack of Rome in 1527 carried out by the Landsknechte of Charles V.

So, if on the one hand there were great artists, on the other art in the 16th century witnessed the rise of artists who found a new way to express their own ideas about religion and life.
Artists such as  Pontormo, Rosso Fiorentino and Giulio Romano found a synthesis of the brilliant inventions of the great Renaissance artists and found a new way. For a long time these artists have been considered imitators of a way of painting, and for this reason they are called Mannerists.
Actually, they went beyond the rules and established the basis for changes in art in the 17th century.

For futher information read the post Mannerism: works and artists. 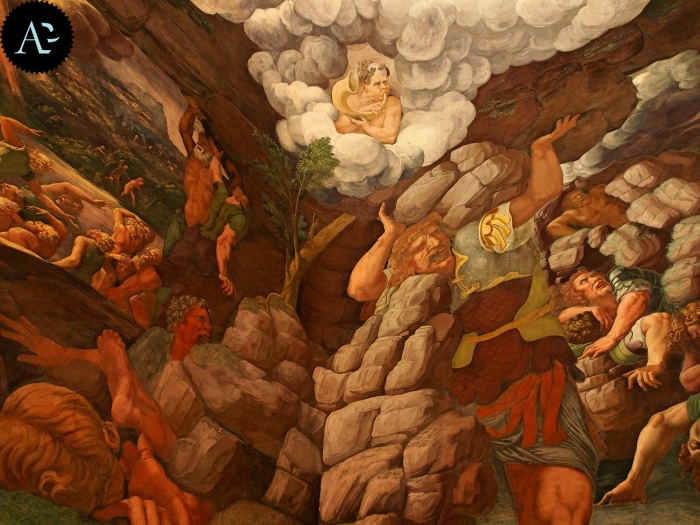