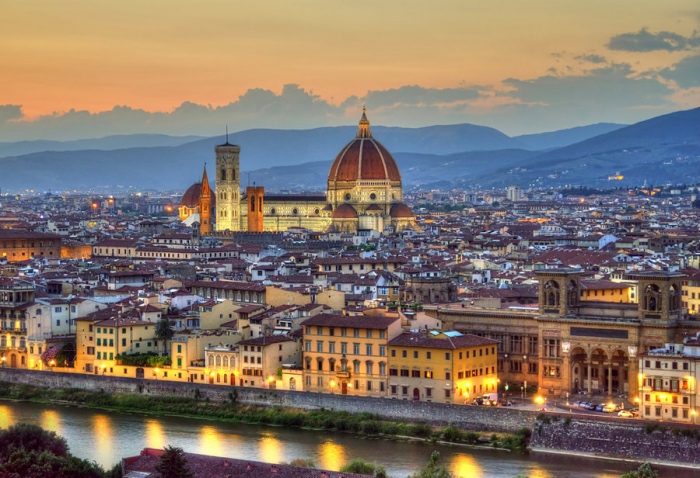 EXHIBITIONS IN FLORENCE 2019: ALL THE UNMISSABLE EVENTS

Here are the exhibitions in Florence 2019, that is all the important events you can’t miss.
Florence always offers a wide choice of cultural events, but what to see?
Making a list of everything you must see is impossible, but you can make a selection.

IN THE FEMININE, WOMEN, SOCIAL COMMITMENT AND TALENT 1861–1926
Palazzo Pitti 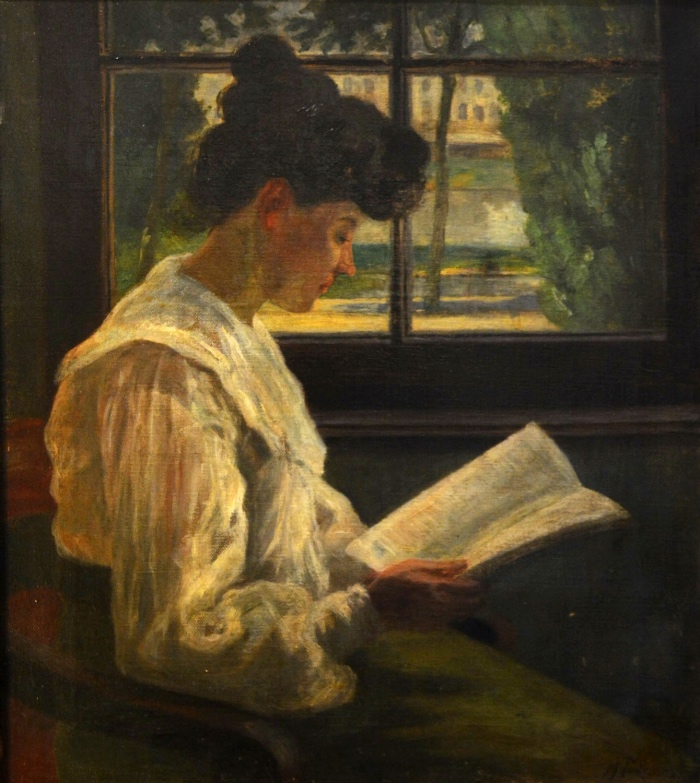 NATALIA GONCHAROVA. A WOMAN AND THE AVANT-GARDE, FROM GAUGUIN TO MATISSE AND PICASSO
Palazzo Strozzi

When: 3 october – 19 january
Where: Palazzo Strozzi

PIETRO ARETINO AND THE ART OF THE RENAISSANCE
Galleria degli Uffizi