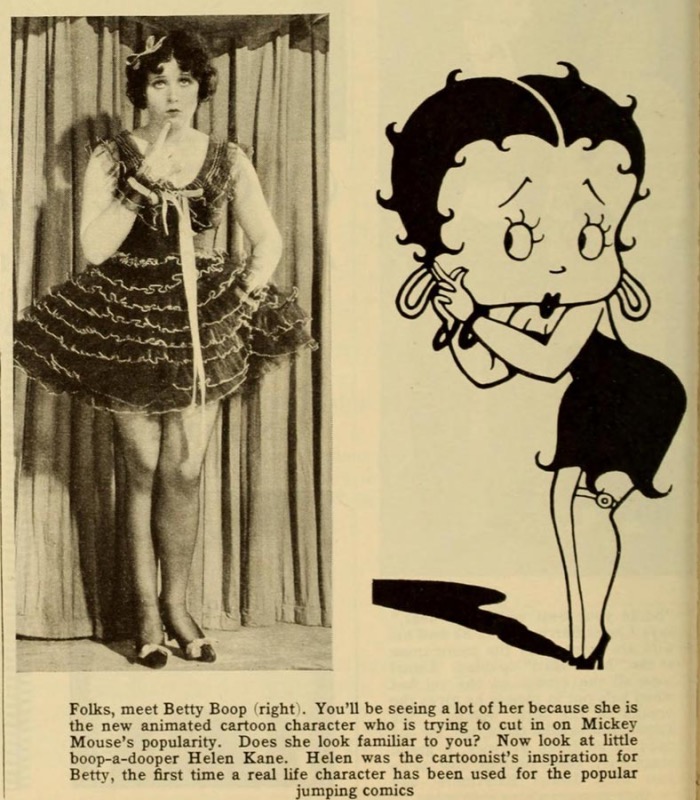 It can happen by chance that the true stories of ordinary people become legends and end up in the contemporary collective imagination.

Did you know, for example, that for the creation of the character Indiana Jones, George Lucas was inspired by a man from Padova? And do you know who the real Zorro was?
In this post, I’ll introduce you to some true stories that have become legends and turned people who would otherwise have been forgotten into famous people by accident. 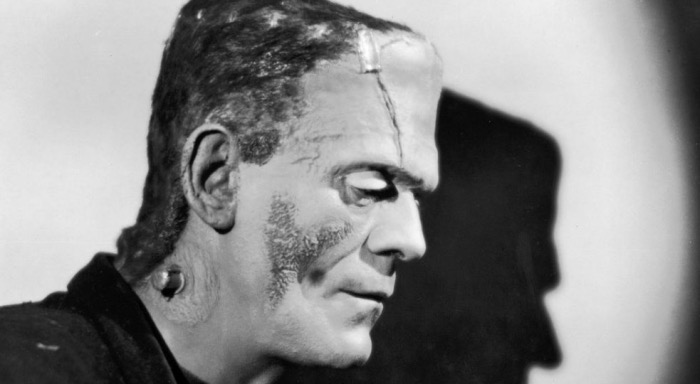 It was 1816 and Mary Shelley, her husband Percy, Lord Byron and the doctor Polidori came to Villa Diodati for their summer holidays. The incessant rain forced them indoors and to pass the time they invented a game: to write a tale of terror. Mary can’t write anything at first, but then inspiration strikes and she creates a story about a monster called Frankenstein.

Mary creates a story from her inexhaustible imagination but is actually inspired by a real event.

The scientist in your novel really exists and his name is Giovanni Aldini, he lives in Bologna where he teaches physics. A nephew of Luigi Galvani, he is an advocate of the possibility of reanimating the dead by means of electricity. His experiments were limited to animals, especially frogs, but at some point he wanted to test his theories on humans as well, so he bribed some English judges to have a poor man sentenced to death and use his body to try to reanimate him with electricity. However, something goes wrong: a doctor dies in the course of the experiment, the news ends up in the newspaper and reaches the young Mary Shelley.

In 1927, Helen Kane is a jazz celebrity.
Her voice is wonderful and her smile charming. Helen is the mother of the world-famous ‘boop-boop-a-doop’ and is the queen of the Charleston until Betty Boop
arrives and steals her thunder.

In reality Betty is just a caricature of Helen, who sues Max Fleischer, the creator of the animated character, for illegally exploiting her image. At the same time, the entire conservative America of the Great Depression wanted to get rid of this invented character. It was felt that the Betty Boop character was too risque for television.

So, while a court denies Helen Kane the rights to her own myth, censorship denies Betty Boop a future on the screen forever.

Don Diego de la Vega is Zorro, the skilful swordsman, defender of the weak, who became famous in 1919, when his first adventure was recounted in the comic strip “All Story Weekly“.

Zorro actually performed and his name was Joaquin Murrieta and he was not a hero.
He was a cruel outlaw of the first half of the 19th century. He was born in Sonora, Tuolumne County, in 1829, and was soon joined by his uncle Claudio Feliz who, after escaping from prison, became the leader of one of the most notorious outlaw gangs of the time.

Although the story is clear, many stories about him begin to circulate and before long Joaquin Murrieta is transformed from an outlaw into a hero seeking revenge after a wrongful accusation. These stories inspired John Rollin Ridge, a poet and journalist, when he wrote ‘The Life and Adventures of Joaquin Murrieta, The Celebrated California Bandit‘ in 1854. The book sold well and laid the foundations for the creation of the Murrieta myth.

In the forests of Transylvania, in 1431, the son of Vlad II Dracul, a soldier belonging to the Order of the Dragon, is born. No one imagined that this pretty child, whose name is Vlad III of Wallachia, would become one of the most ferocious human beings in history. In
the course of his life, in fact, he would become known as ‘Vlad the Impaler‘, for the practice with which he loved to execute the enemies of Christianity, of which he was the protector.

Vlad III of Wallachia inspired one of the most famous novels of all time.

In the epistolary novel Dracula, the Irish writer Bram Stoker draws inspiration from the character of the ancient Romanian leader to reinvent an ancient mythological figure, transforming a cruel man into an intelligent, romantic monster destined to change forever the very concept of supernatural being, becoming its archetype: the vampire.

11 August 1816. Luxor, Egypt.
Eighty men are loading a gigantic stone bust, weighing over 7 tonnes, onto a boat that has arrived on the Nile directly from England. The
work is being directed by a 38-year-old Italian, over two metres tall, with a bodybuilder’s physique and a brilliant mind: Giovanni Battista Belzoni.

Giovanni Battista Belzoni was originally from Padua and on that August day he was about to fall in love with archaeological exploration. His story would inspire George Lucas to create the character Indiana Jones. 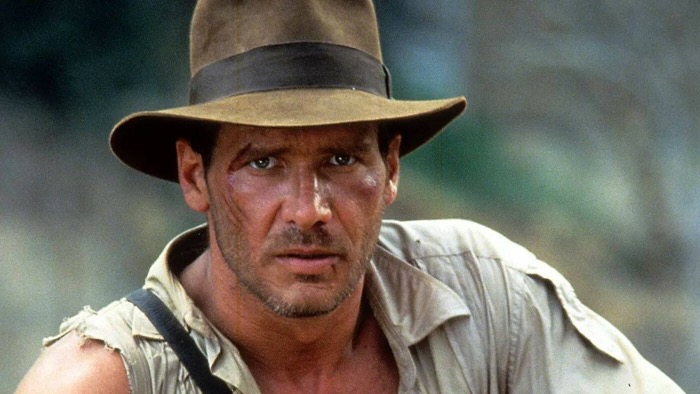