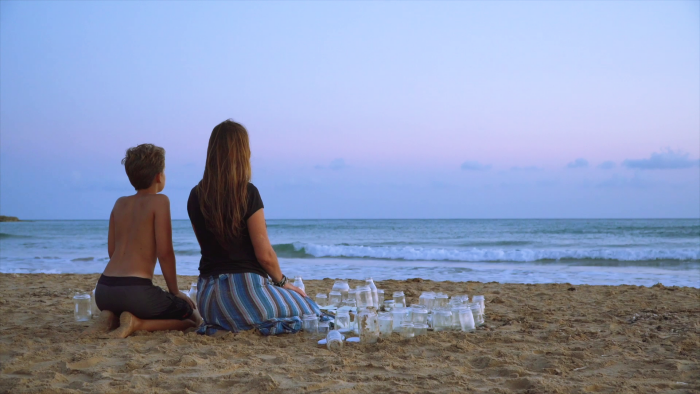 CLIMATE IN ART: THE FUTURE OF THE PLANET ACCORDING TO ARTISTS

How is the climate issue addressed in art and which artists are describing the drama of climate change?
In this post I propose the works and paths of some artists who are tackling dramatically urgent issues and trying to make us reflect on what the future of the planet will be. 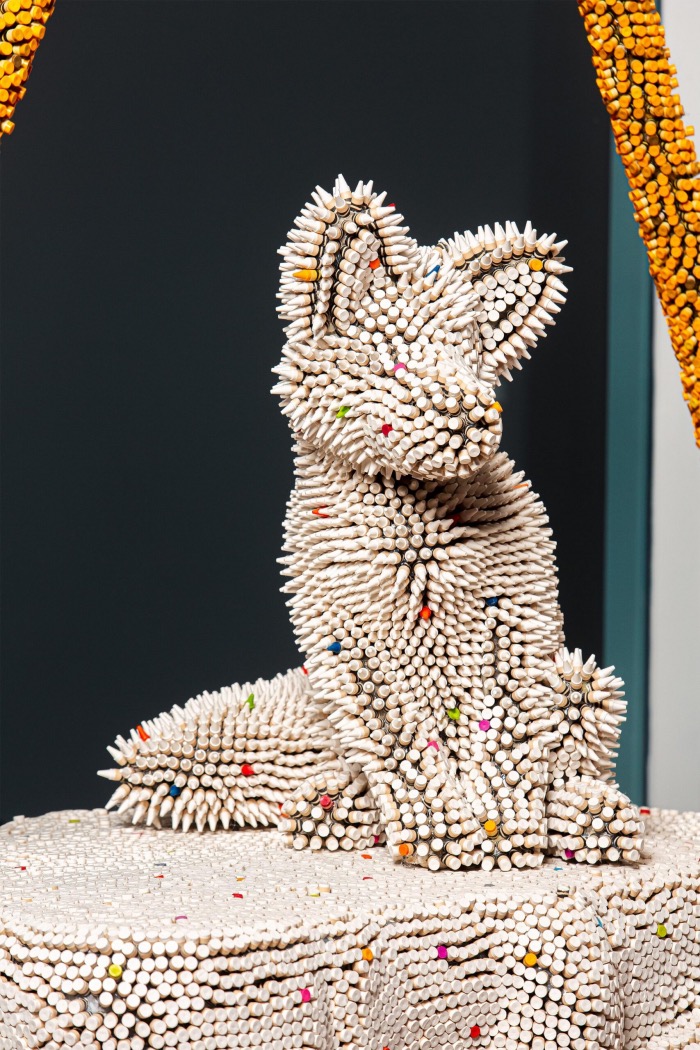 Herb Williams’s animals in colourful pastels illustrate the impacts of the climate crisis and address the consequences of environmental catastrophe and consumerism from the perspective of animals.
The artist’s works are dramatically relevant after recent climate-related tragedies such as the fires that devastated California and Utah, Greece and Siberia, the tropical storm that hit Haiti and the Vaia storm that wiped out millions of trees in the Dolomites.
Williams’ works depict the urgency of solving the problems facing the planet.

If we talk about climate in art, we cannot fail to mention that two artists, Isabella Pers and Nada Prlja, are presenting their works together in an exhibition entitled IN COMMON that makes us reflect on important contemporary social and environmental issues.

Isabella Pers’s works interpret climate change through the language of water and the connection of situations that are physically very distant from each other, but with similar fates: on the one hand, the paradisiacal atolls of Kiribati in the Pacific Ocean that are suffering the effects of a sudden rise in sea level and, on the other, north-eastern Italy, violently hit by storm Vaia in October 2018 that destroyed tens of thousands of hectares of Alpine forests. The works tell of a time that is no longer able to reconnect with its cyclical eternal return, but continues linearly and without control. 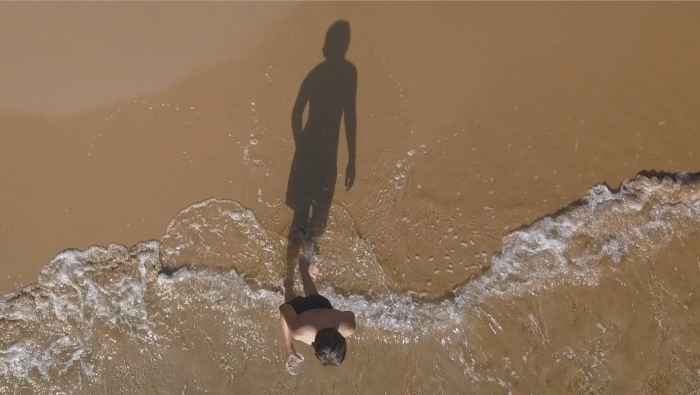 Nada Prlja wonders, however, when artists will change the way they produce their works, to avoid waste?
She criticises the art system for not doing enough for the planet. The artist continually recycles his works to make new ones, in an overlapping of meanings, which enriches existing works with new content. In “Disaster Diary II” (2021) he reuses and transforms his previous work “Non Commercial Agency” (2004), on which he painted the dates and places of the natural disasters that occurred between 2004 and 2021. The two works become a single work.

IN COMMON, by Isabella Pers and Nada Prlja curated by Laura Cherubini, aA29 Project Room, Milan from 3 December 2021 to 13 February 2022. 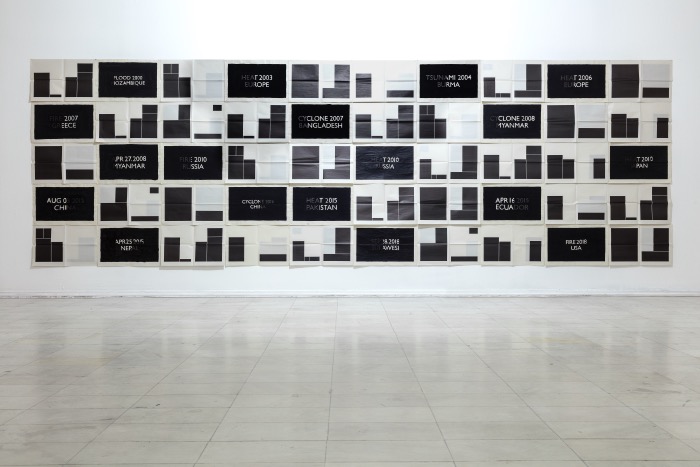 Climate change is one of the topics that artist Eiko Ojala has been asked to represent for some of the world’s largest and most respected publications. Using his instantly recognisable style of works made with paper, the play of light and shadow, solids and voids, the Estonian illustrator wants the viewer to learn about the complexities of the world. over the past decade, so has Ojala’s work. His most recent works for Apple, The New Yorker, The New York Times and New Scientist contain images that are symbolic and lend themselves to different interpretations, but make us reflect on how our lifestyle also affects climate change. 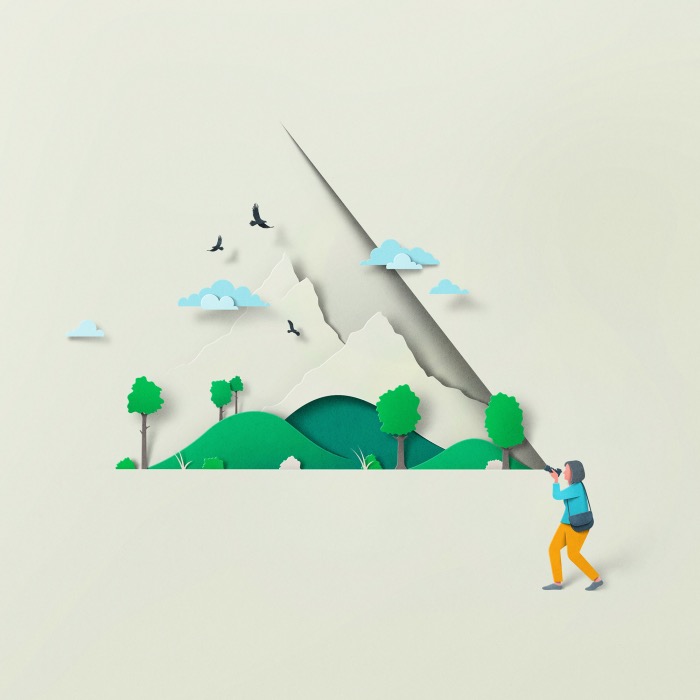