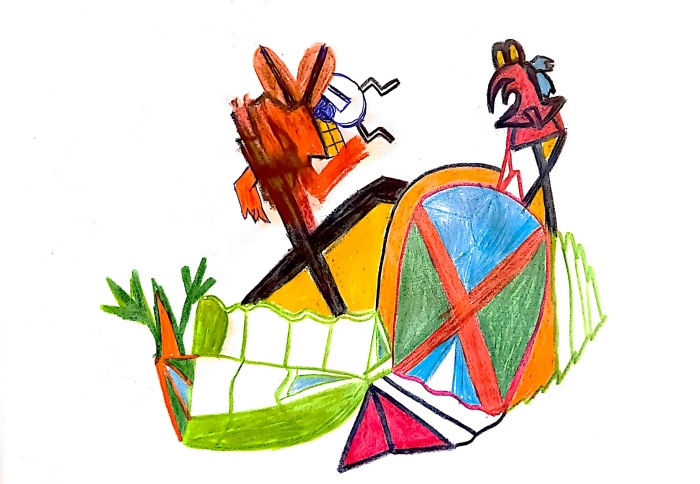 Fred Bugs’ works are a combination of abstract and childlike emotion.
An Italian artist, born in 1997 in Bosa, a small village of 8,000 inhabitants in the province of Oristano in Sardinia, Fred Bugs is the stage name of Federico Cabras.

Art has always been a part of Fred Bugs’ life, ever since he started creating drawings at school, partly out of boredom and partly due to the fact that he was a not-so-extroverted person with an edgy character, distracting himself from the almost interminable hours of lessons between the desks of the technical institute he attended.

The works of Fred Bugs 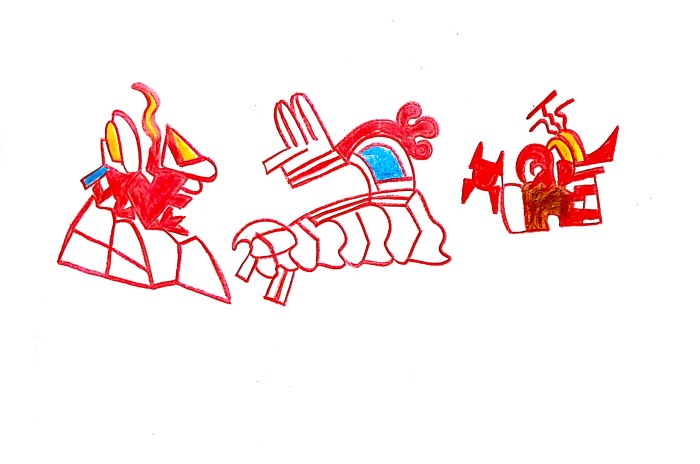 Fred Bugs’ works, from the first decade of the 2000s to today, are characterised by continuous experimentation, innovation and imagination.
A profound connoisseur of the great abstract artists of the past, from Paul Klee, via Keith Haring, to the surgical figurative precision of Wilfredo Lam, to his artist par excellence, Joan Miró.

Over the years, Fred Bugs has created many works mainly on paper and cardboard with pastels or in mixed media: the Buffo series, the peculiar Buffo Union drawings inspired by Keith Karing’s mural Tuttomondo, the drawings depicting yellow dragons, and last but not least, the untitled works that represent the majority of his work, which propose an artistic vision made up of figures that seem to come from unknown planets and that tell of the emotionality and contradictions of society.

Fred Bugs’ works are immediately recognisable by the presence of some parts left white and devoid of colour by choice, but also by the use of the colour red in lighter or darker shades, of the green, yellow and black typical of Joan Miró’s art, with the addition of light blue or blue.

Despite the popularity achieved by the artist in recent years, thanks also to his participation in a series of exhibitions and the international exhibition in Venice that featured him with the work ‘don’t judge me’ and other drawings in mixed media, Fred Bugs has always preferred to present himself to the public and show his works online, mainly using social networks.
His style is appreciated by the European collecting public and his unconventional works are more popular with the international public than with the Italian public.