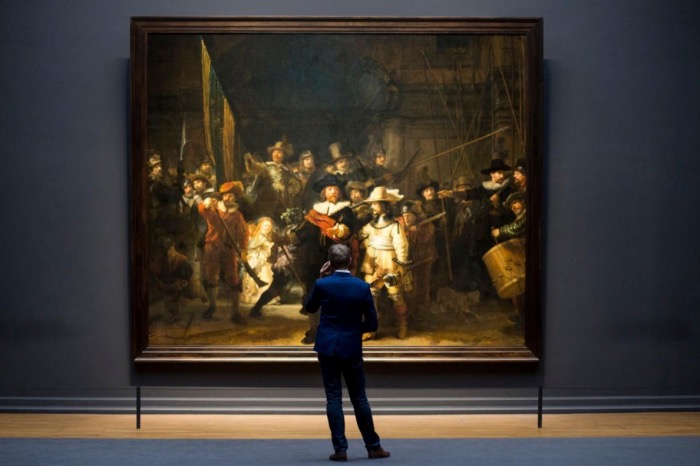 AN ITINERARY IN THE NETHERLANDS FOLLOWING IN THE FOOTSTEPS OF REMBRANDT: WHERE TO FIND HIS WORKS

A post dedicated to the major artist of the Dutch Golden Age with an itinerary in the Netherlands in the footsteps of Rembrandt.
Where to find his works and which are those you shouldn’t miss if you visit the Netherlands? And is it possibile to admire Rembrandt’s paintings also from home?

In this post you’ll find his masterpieces but also how you can admire them with a simple click.

An Itinerary in the Netherlands following in the footsteps of Rembrandt: where you can find his most beautiful works

Rembrandt was born in 1606 in Leiden, where still today you can visit the places where he spent his childhood and where he studied. He moved to Amsterdam where he found success, fortune and love.

Rembrandt’s life, however, was characterized by several masterpieces and several tragedies: the death of his children and of her beloved wife Saskia and financial difficulties which led him to die in poverty.

Rembrandt’s paintings are among the most beautiful works of the Dutch Golden Age and still today enchant the viewer. Here is an itinerary in the Netherlands following in the footsteps of Rembrandt. 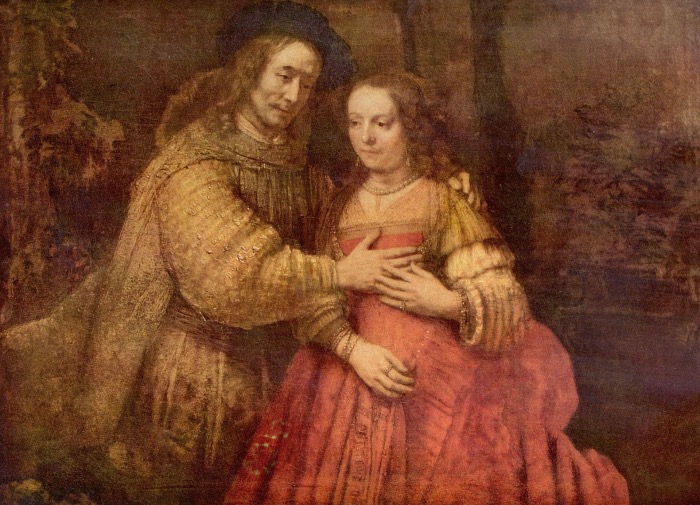 The Jewish Bride by Rembrandt

The Rijksmuseum boasts one of the most important art collections in the Netherlands and the most complete collection of Rembrandt’s works, including his masterpiece The Night Watch.
In addition to The Night Watch, another work by Rembrandt you can’t miss is The Jewish Bride.

The Jewish Bride (Isaac and Rebecca) dates back around 1666 and portrays a man embracing a woman, while a man, behind them, is spying on them. The explanation of the painting is not clear and many hypotheses have been made.According to a theory it might be the Biblical scene in which Isaac and Rebecca pretended to be brother and sister but were discovered by King Abimelech, the man in the painting who is watching them. 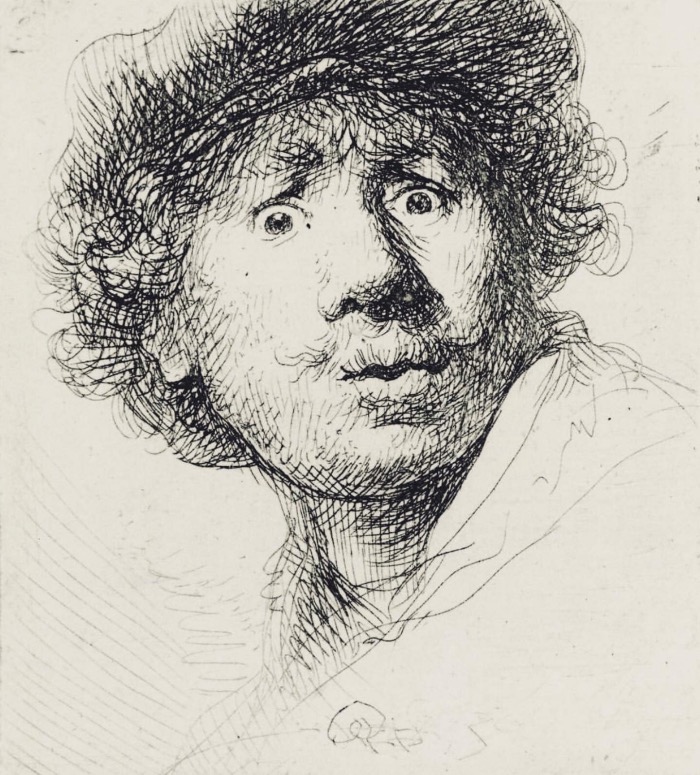 The Rembrandt House Museum is the house where Rembrandt lived in Amsterdam and the place where you can admire his engravings and etchings, thus an itinerary in the Netherlands following in the footsteps of Rembrandt must include a visit to this unmissable place!
It is impossible to make a list of the unmissable works. In this case it is worth immersing yourself in the atmosphere of the house and imagine him in his studio, while working on one of his amazing etchings on display. 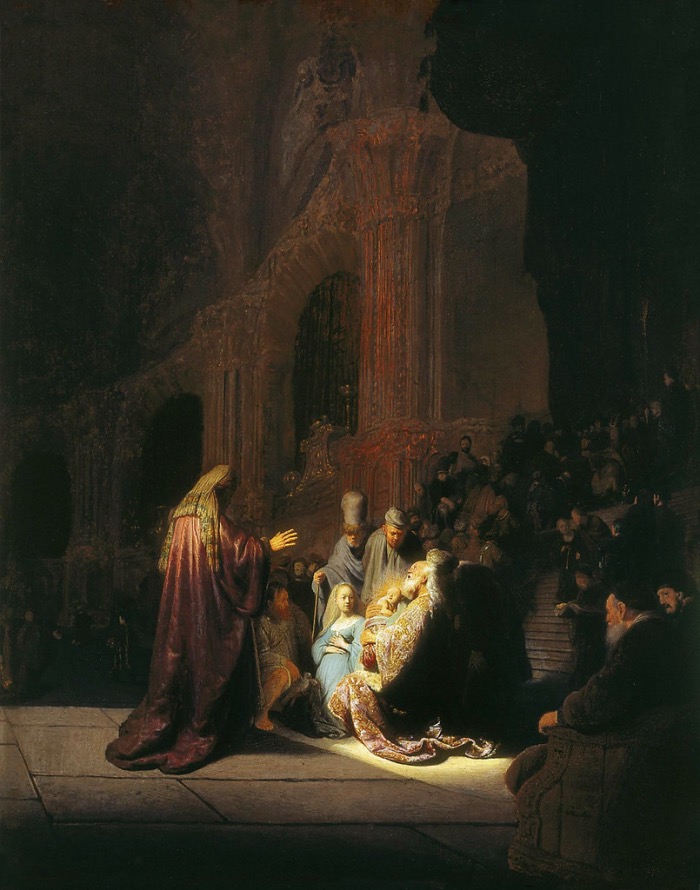 The Anatomy Lesson of Dr. Nicolaes Tulp is one of the paintings of the Mauritshuis Museum works you can’t miss and it’s not even the only painting by Rembrandt to admire. The museum, in fact, houses other masterpieces by the Dutch master and one in particular  struck me when I saw it in an exhibition during my journey to discover the Art of the Dutch Golden Age: Simeon’s Song of Pray.

Simeon’s Song of Pray was painted in 1631, when Rembrandt was 25 years old, and depicts the Presentation of Jesus in the Temple. The light plays a fundamental role in the painting because indicates in a theatrical way where our attention has to focus on.