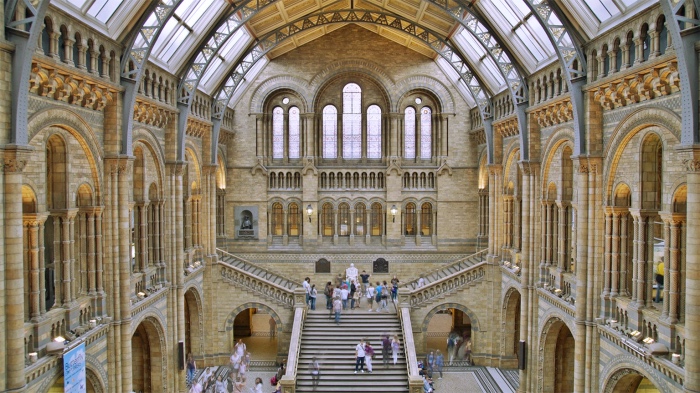 LONDON WHAT TO SEE: THE MUSEUMS YOU MUST SEE

London, what to see in one day or maybe in two or three days?
It seems easy but it isn’t so, because London has a lot to offer, especially art lovers.

London is the perfect destination for museums lovers: there are several museums among which you can choose, and because most of them are free you can visit them many times and follow a different itinerary each time.
Here is the list of the unmissable museums.

London what to see 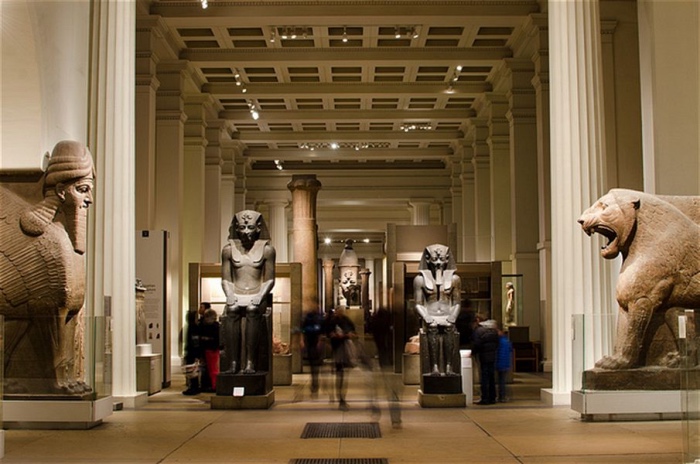 The British Museum is the second most visited museum in the world and houses almost six million objects, divided into ten departments, from the collections of Ancient Egypt, Ancient Greece and Ancient Rome to the treasures of Mesopotamia, and it is worth visiting many times.
The entrance is free of charge for everyone, and for this reason the museum is visited both by tourists and Londoners during the week, too.

READ ALSO – What to see at the British Museum

This museum is thrilling both for adults and children, for science lovers and people who are curious.
Besides, who wouldn’t be impressed by a huge dinosaur skeleton?
The museum is divided into two sections: the “Life Galleries” housing the collections of living things and the “Earth Galleries” with the geological section divided into History of Earth, Geology and Minerals.

This is the museum where you can admire masterpieces of British art from the 16thcentury to the present day.
There are several events and exhibitions, and on the first Friday evening of each month the museum organizes “Late at Tate Britain”, an evening event featuring talks, films or special installations. 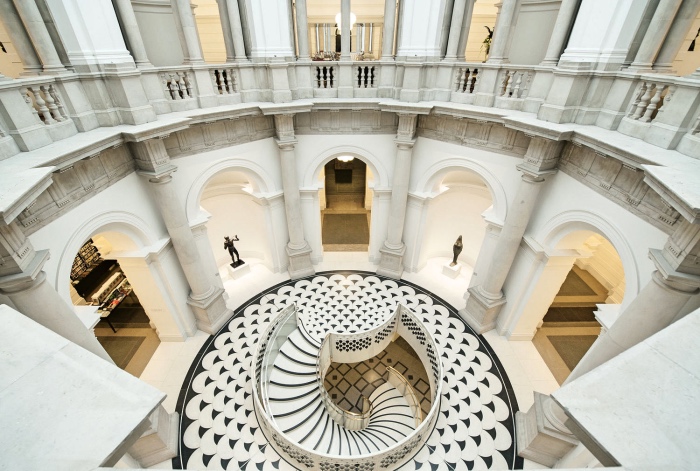 This is the section of Tate dedicated to contemporary art.
If you want to admire masterpieces by Van Gogh, Kandinsky, Andy Warhol, Mondrian, Matisse and the great artists from the 20thcentury to the present day you must enter the former power station converted into a gallery.
Enjoy the amazing view on London and the Thames from the terrace of the highest floor!

The National Gallery’s collection belongs to the British public and the entrance to the museum is free.
It houses and displays a collection of over 2,300 paintings from the 13thcentury to the 20thcentury, including the famous “The Arnolfini Portrait” by Jan Van Eyck and one of the versions of Van Gogh’s “Sunflowers”
The museum boasts a rich events calendar, including drawing and photography courses, music sessions and activities suitable for all ages.

READ ALSO – Free museums: the most beautiful museums in the world