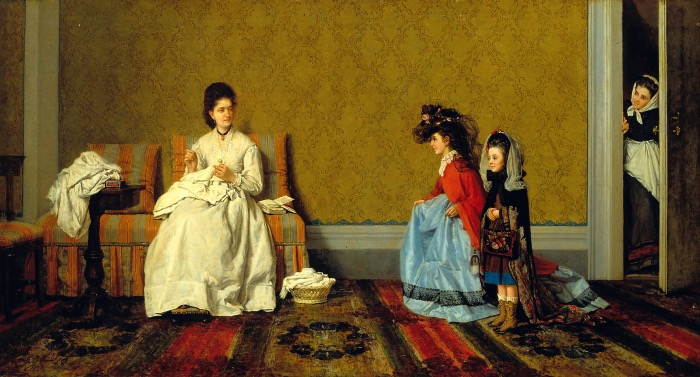 WOMEN IN MACCHIAIOLI’S WORKS: THE MASTERPIECES TO KNOW AND WOMEN’S ROLE

The success of Macchiaioli’s works depends certainly on beauty of their paintings, but the role played by women was decisive, too.

Woman enters Macchiaioli’s paintings in a brand new way, and the success depends also on the strength of some special women. 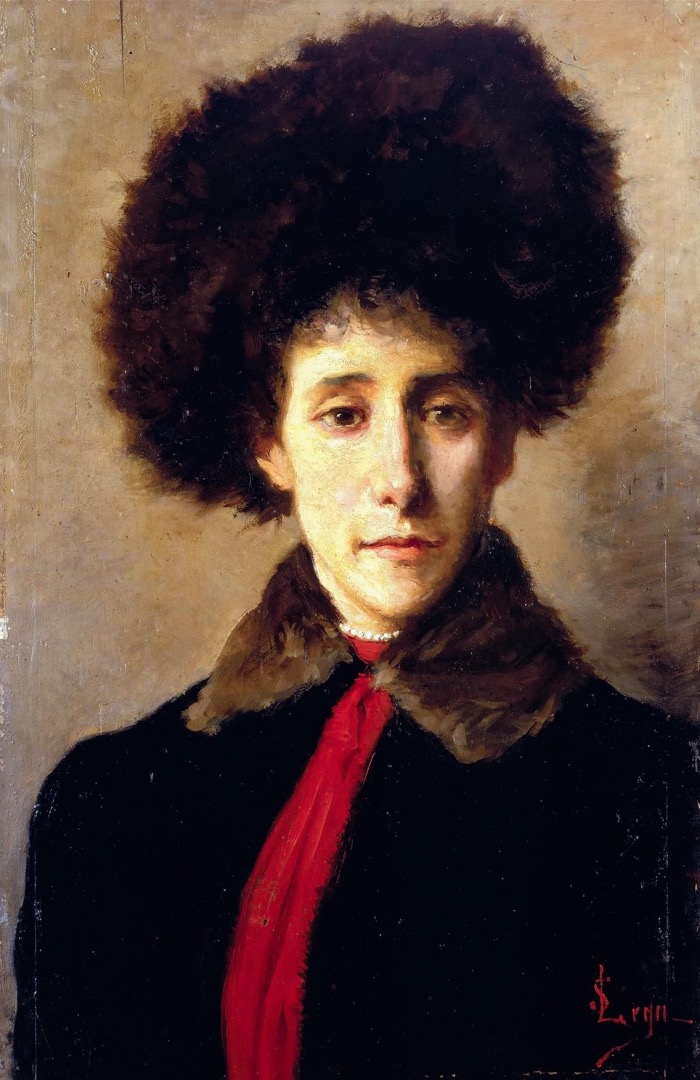 Rebellious and nonconformist, the Macchiaioli struggled against traditions and beliefs of their time, by providing woman with a role that she hadn’t played in art, yet.

Silvestro Lega was fascinated by Titta Elisa Guidacci’s beauty, a strong woman fond of art, depicted by the artist by drawing inspiration by Renaissance works. But he was also enchanted by emancipated noblewoman Elisa Fabbroni, depicted in a painting that looks almost like photography of the soul.

A special case is that of Teresa Fabbrini whom Diego Martelli, an art critic and supporter of the Macchiaioli, met in a brothel, then he fell in love with her and brought her in his dwelling in Castiglioncello.
Teresa was a simple woman and of humble origins, but she dealt with the management of Martelli’s dwelling and established relationships with the Macchiaioli, who were often couple’s guests.
Zandomeneghi dedicated a famous painting entitled “The Reader” to Teresa, and Abbati painted a marvellous portrait of her. 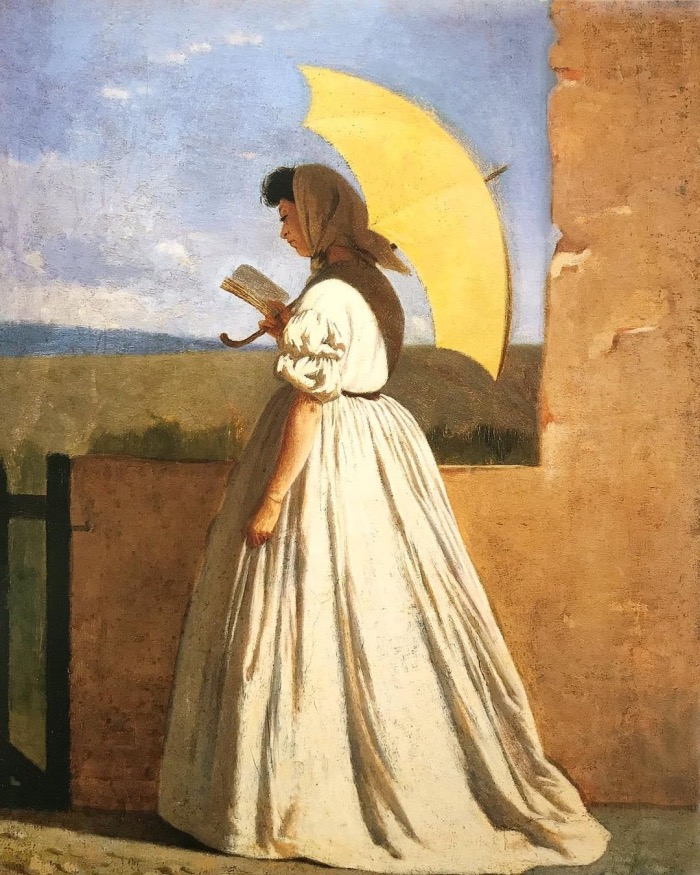 Women were the most important supporters of the Macchiaioli movement, too.

It was Anna Franchi, an activist and art journalist, who wrote the memories of the artistic movement of the Macchiaioli. In 1902 she published “Arte e artisti toscani dal 1850 ad oggi” (“Tuscan art and artists from 1850 to today”), one of the most important documents to understand the Macchiaioli’s style. 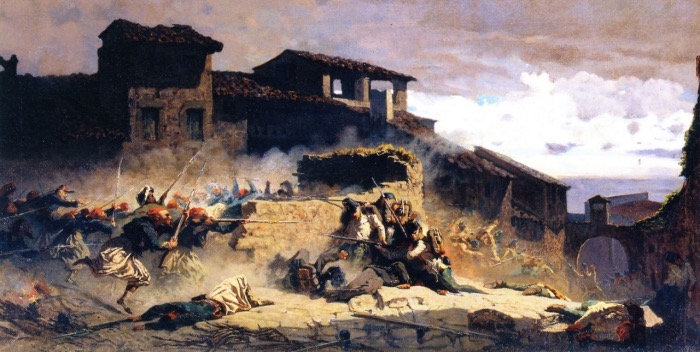 Isabella Falconer, instead, supported the Macchaioli and their paintings by acquiring some works by Telemaco Signorini.
The first work that entered her art collection was  “Cacciata degli austriaci dalla borgata di Solferino” (“Expulsion of the Austrians from the village of Solferino”) in 1861, and later “Castiglione delle Stiviere”, “La mattina sui monti”(“The morning in the hills”), “Interno del Bargello”(“The inside of the Bargello”), “Due piccole vedute d’Arno” (“Two small views of the River Arno”) and “Un mattino di primavera. Il muro bianco” (“A spring morning. The white wall”. Among the works painted by the artist this is one of the paintings that is closer to Impressionists’ style.

Also Fiorella Favard de l’Anglade, a friend of Isabella Falconer, began showing interest in Macchiaioli’s works. A cultured and elegant  woman, curious about novelties in the contemporary art world, commissioned Giovanni Boldini to fresco her house in Pistoia (the frescoes are now on exhibition in the Pistoia museum) and bought “Il merciaio di La Spezia” (“The Haberdasher of La Spezia”) painted by Signorini in1858.

The true revolution in Macchiaioli’s works, besides their new way of painting and depicting reality, lies in being free from prejudices and old stereotypes.

With the Macchiaioli woman has a central role, not because she is beautiful or she has to be celebrated, but rather she is strong, autonomous, independent, free and active, no matter what her social class is.

Nonconformist and chirpy, the Macchiaioli adopted the woman as a symbol of life, strength and cornerstone of the world. 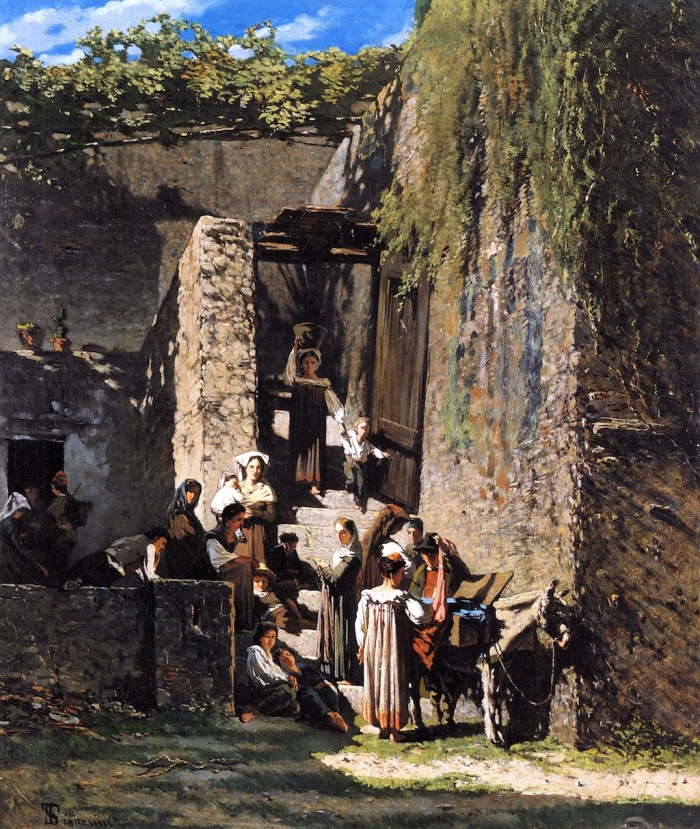