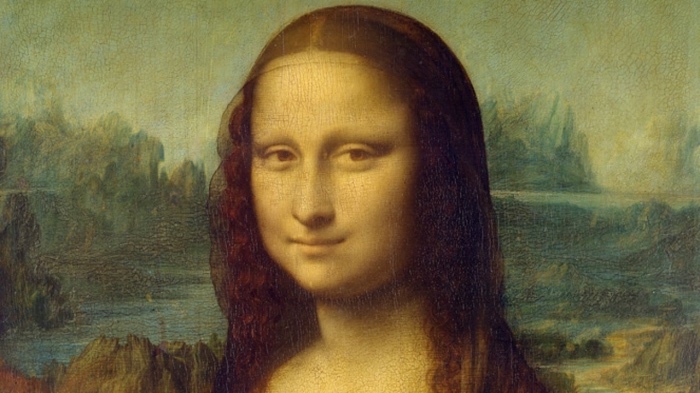 MONA LISA: 5 THINGS TO KNOW ABOUT THE MOST FAMOUS MASTERPIECE IN THE WORLD

The Mona Lisa is considered, together with The Last Supper, Leonardo da Vinci’s masterpiece.
It’s the painting which more than others has fascinated critics and the public because of her enigmatic smile and the rarefied atmosphere of the landscape.

Leonardo’s Mona Lisa is so famous that when you see it at the Louvre museum perhaps its small size will disappoint you. But we have heard some many people talking about it so many times that we feel like we know her, but, basically, we don’t know anything about this painting.

Thus, here is a post containing 5 things to know about Leonardo’s Mona Lisa. 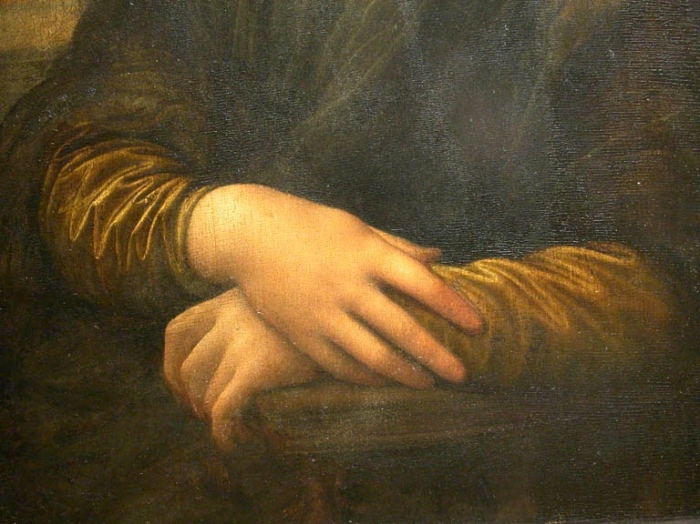 1 – WHEN LEONARDO PAINTED THE MONA LISA

Leonardo began working on the Mona Lisa in 1503, and he reworked it in different times; he always took it with him, and brought it to France with him.
The fact that Leonardo never parted with it has fostered several myths and mysteries: from the theory that the painting depicts a pregnant woman or Leonardo’s mother, up to the idea that the painting holds Leonardo’s philosophical thought, according to which man and nature are connected harmoniously.

Giorgio Vasari was the first to indicate the existence of this painting by Leonardo, and in 1550 he claimed that the painting portrayed Mona Lisa, the wife of the Florentine merchant Francesco del Giocondo. But over the centuries, this affirmation has been often called into question, especially because Francesco del Giocondo never requested the artwork.
This element has paved the way to several theories, and one of these is that, actually, the woman depicted in the painting isn’t Mona Lisa, but rather a mysterious lover of a member of the Medici family, and maybe her mysterious smile and her hands placed on her womb reveal her secret pregnancy.

3 – WHY THE MONA LISA IS HOUSED AT THE LOUVRE MUSEUM

It was Leonardo himself that brought the painting to France, when he moved to the court of Francis I of France.
Therefore, the painting was stolen neither by the French nor by Napoleon, like some people keep on thinking.
The Mona Lisa has been in France since 1517, and it was moved to the Louvre museum during Napoleon’s reign. 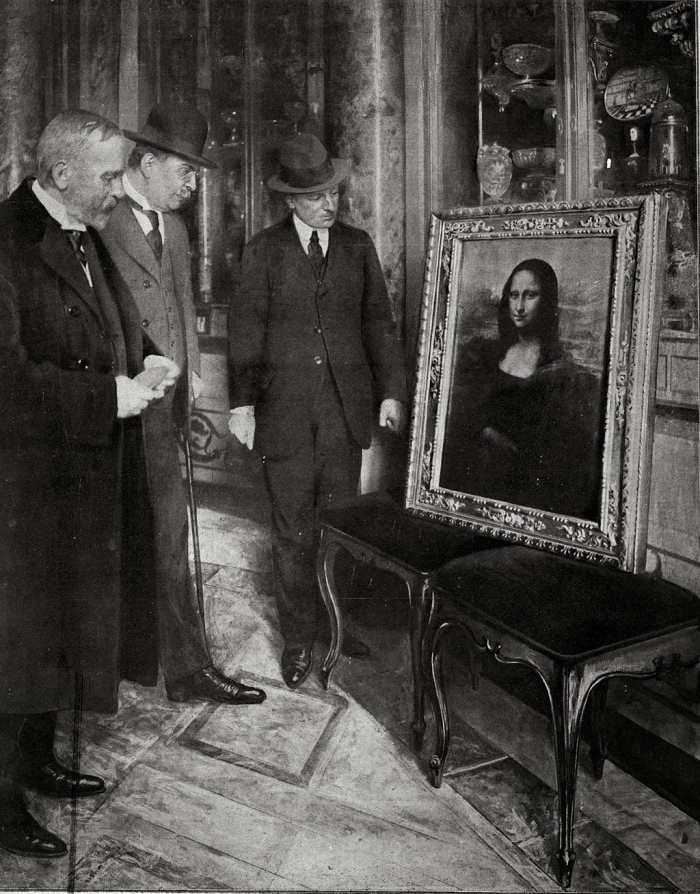 4 – THE THEFT OF THE MONA LISA

On August 20th 1911, Vincenzo Peruggia, an Italian house painter, stole Leonardo’s Mona Lisa.
The man, convinced that the artwork had been stolen by Napoleon, hid inside the Louvre at the closing time, took the painting and remained closed in a closet overnight.
The following day, at the opening time, he exit undisturbed the museum, concealing the Mona Lisa under his coat.
The thief was caught only in 1913 when he tried to sell the Mona Lisa to an art dealer, who turned up for the appointment to see the painting together with the director of the Uffizi Gallery.

5 – WHY MONA LISA IS SUCCESSFUL

The Mona Lisa is very famous, and for this reason has been reproduced, copied and re-elaborated in a myriad of ways.
Probably, the first reworked version was Raphael’s, who saw the Mona Lisa in Florence in the early 16th century, and it would inspire him to paint the portrait of Maddalena Strozzi in 1506.
Later, in 1916, Marcel Duchamp added a moustache on a photographic reproduction of the Mona Lisa. It’s the beginning of an endless series of reinterpretations of the famous Leonardo’s painting and which has transformed it into a timeless icon. 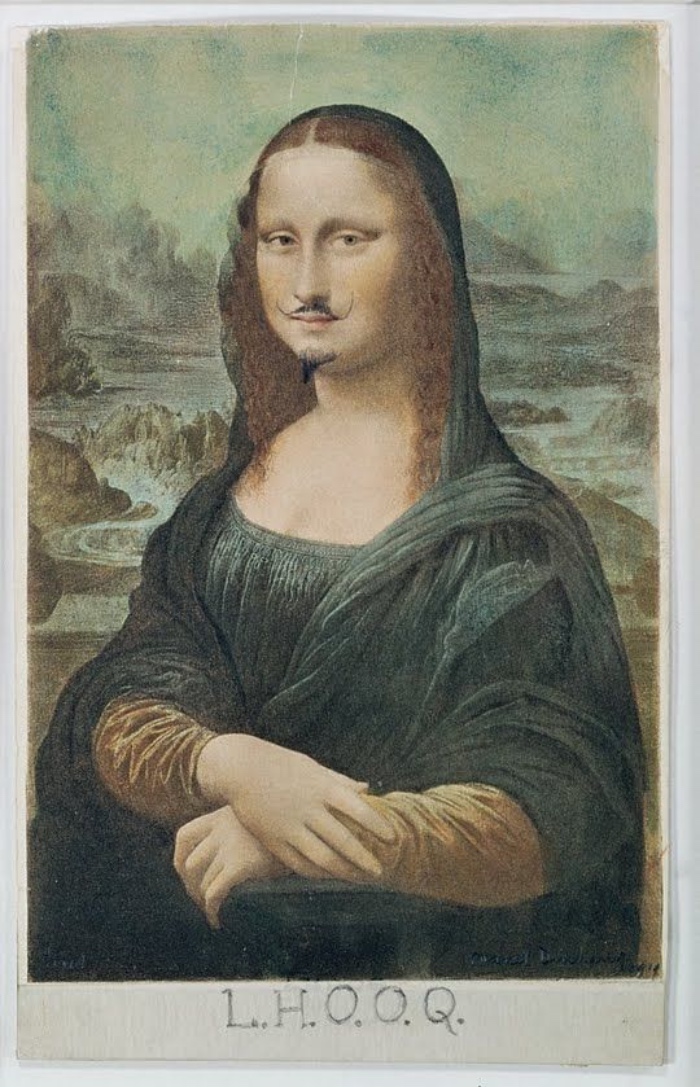