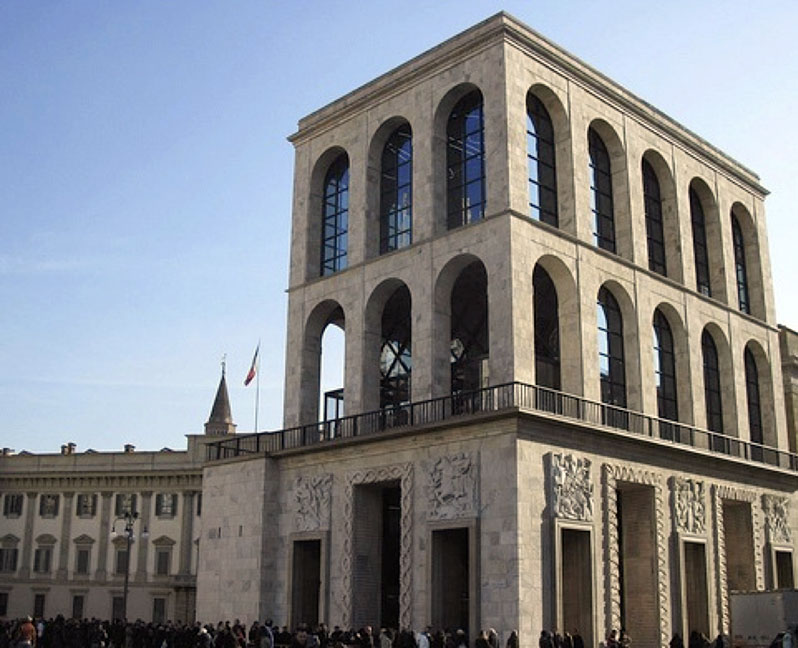 MUSEO DEL NOVECENTO: THE MUSEUM OF THE 20TH CENTURY IN MILAN

The Museo del Novecento (the Museum of the 20th century) is located in Piazza Duomo in Milan inside the Palazzo dell’Arengario, built in the 1930s.
The Museum was inaugurated in 2010 and displays the Milanese collection of contemporary art, including some masterpieces of the 20th century.

The Museo del Novecento houses approximately 400 works displayed in chronological order, beginning with Il Quarto Stato (The Fourth Estate) by Giuseppe Pelizza da Volpedo, 1902, and ending with the leading exponents of Arte Povera, such as Luciano Fabro and Giuseppe Penone.
In the middle there’s all the art of the 20th century including the Italian masters of Futurism and Abstract Art, but also the international avant-gardes. 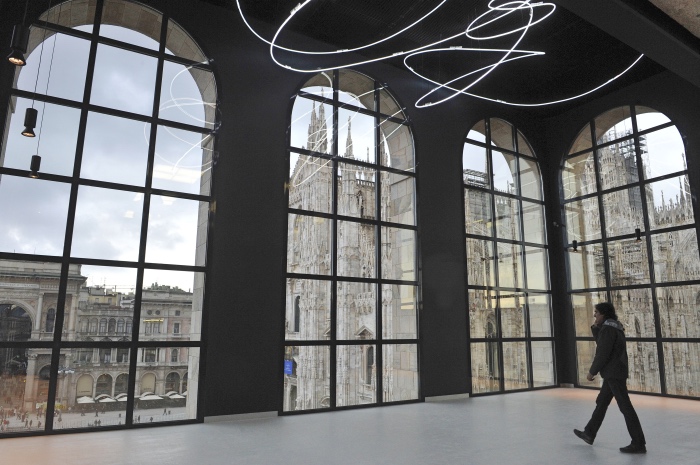 The unmissable works of the Museo del Novecento

Tickets can be purchased at the ticket office or online. Tickets are valid for one day regardless of the date of purchase: Full price tickets €5 – Concessions €3, Over 65, University students, Employees of the Municipal Administration – Free, Holders of cumulative tickets (admission to civic museums for 3 days), Children and young people aged until 25, Disableds, All visitors to the initiative #domenicalmuseo, each Tuesday from 2.00 pm and every day starting two hours before the museum closes.
READ ALSO: Free museums in Milan. 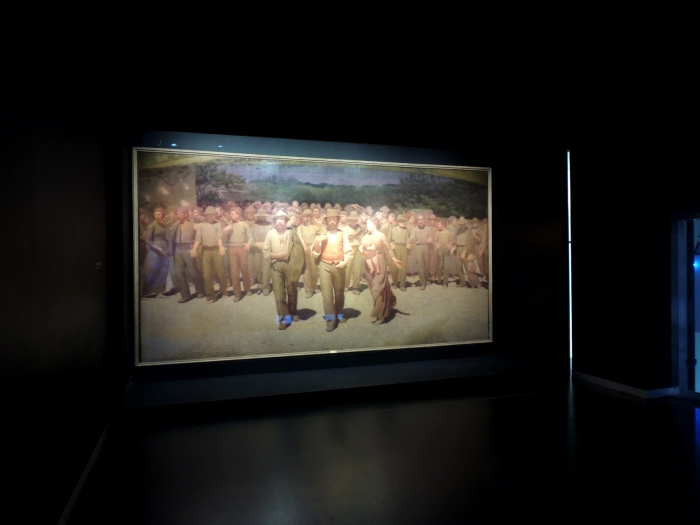