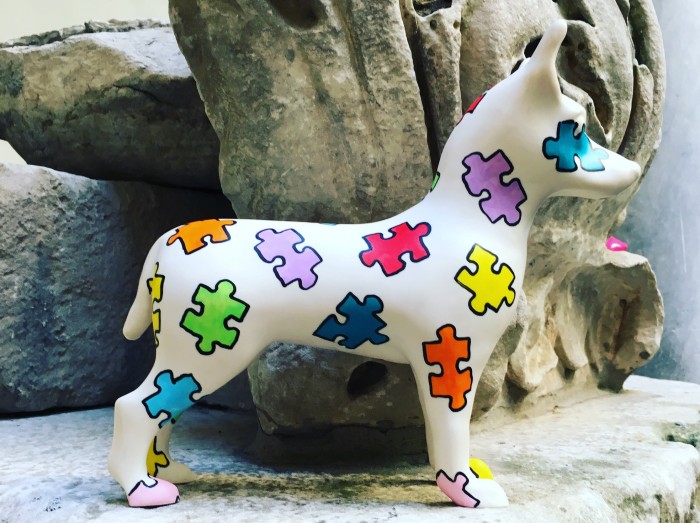 NINA FOR THE DOGS

The project Nina for the dogs originated in June 2015 from an idea by Angela A. Resina.
Passion for art, design and love for animals blend into a unique author’s work.

Everything started, like a brainwave, from a Sicilian dog pound where Angela found a small dog she later adopted, named Nina. It was love at first sight and that encounter would change Angela’s future.
Nina became her muse: Angela drew the prototype of Nina, and began searching people who could transform her idea and her model into a work of art 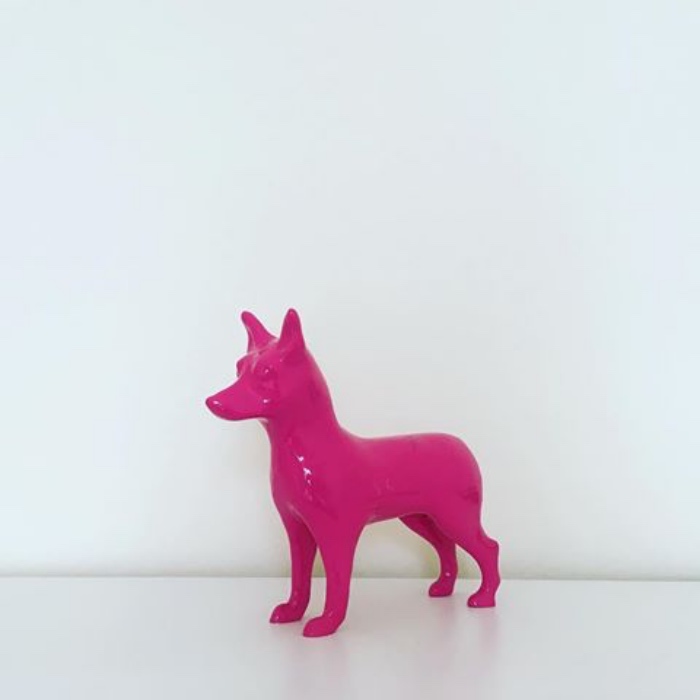 Like the best stories of success, Angela found a group of Italian master craftsmen who, after discussions, attempts and tests on materials, created the first example of Nina.
The splendour of Nina travelled across Italy from North to South.
Nina appeared for the first time in Taormina, Sicily, at the end of June 2015, where it was exhibited to a small public.
It was an instant success: Susan Sarandon and Anna Valle bought one Nina in order to exhibit it inside their home. So, the project reached its crescendo among events and great when Nina was displayed in different art and cultural exhibitions throughout Sicily.

Nina’s journey across Italy laid over in Venice, Rome, and Milan. In Rome, fashion and design capital, it was exhibited on September 22nd 2015 at the Vogue Fashion Night Out, and it soon received critical and public acclaim: Angela premiered golden, bronze e silver versions of Nina. 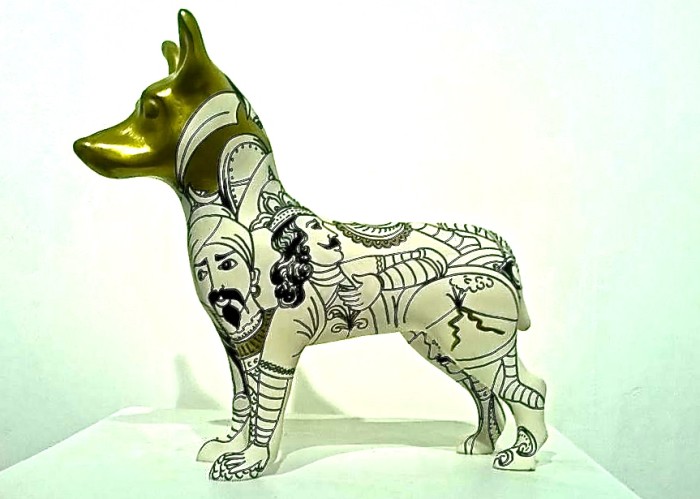 4 thoughts on “Nina for the dogs”