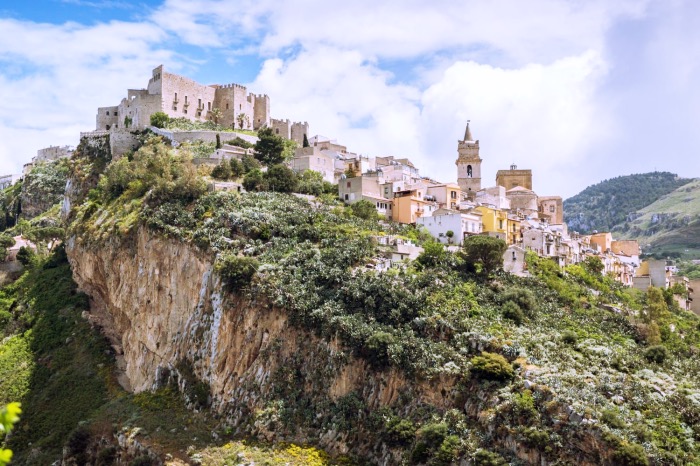 PALERMO AND ITS SURROUNDINGS: THE 13 MOST BEAUTIFUL VILLAGES TO VISIT

What to see in Palermo and its surroundings and which itinerary to follow to immerse yourself in the Sicilian villages.

Here is an itinerary to discover the 13 most beautiful villages near Palermo.

Palermo and its surroundings: the 13 most beautiful villages to visit 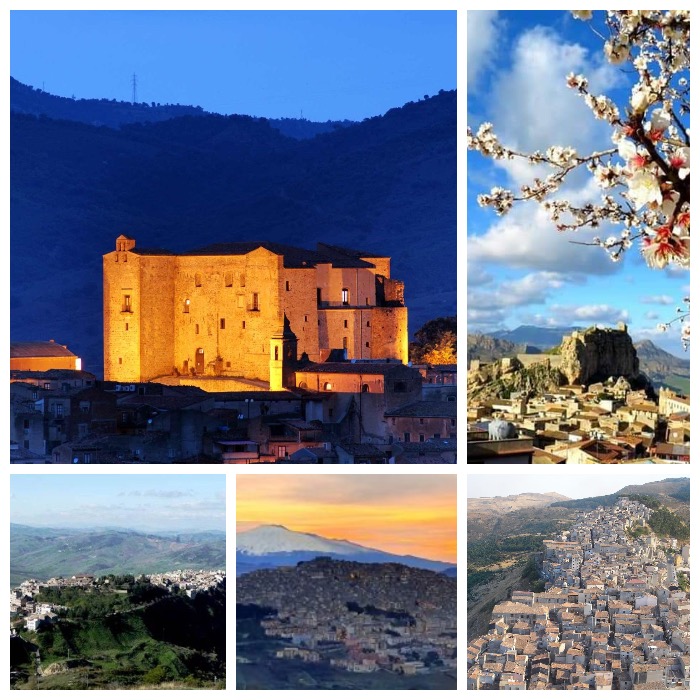 Gangi
For a journey to discover the most beautiful villages near Palermo you should start from Gangi, a magical place where you can discover the mummies of the Crypt of the Priest (“A Fossa di parrini”), the Bourbon Prison and the noble palaces that today are museums, the tales of the confraternities, but especially a village with a vocation for tourism.

Castelbuono
Also Castelbuono boasts a vocation for tourism. This village has always been a literary and intellectual village which has opened the Castle of Ventimiglia to contemporary art, has restored churches and palaces and houses the amazing chapel of Saint Anne.

Polizzi Generosa
High fashion is the symbol of Polizzi Generosa: in fact, the relationship with Domenico from Dolce & Gabbana is close. However, it’s art that surprises visitors in this village, and there are a lot of churches full of works of art. And don’t forget the museum dedicated to the Abies Nebrodensis, one of the world’s most rare plants, is a Sicilian fir that grows in few examples only in Sicily, in the Madonie Mountains.

Vicari
The journey to discover Palermo and its surroundings and the villages of this territory isn’t not completed if you don’t visit Vicari, a village of Arab origin, located under the remains of the fortified castle of the Chiaramonte family and where you can visit the Arab Cuba, an architectural structure that proves the settlement of the Arabs in this territory.

Geraci Siculo
The Castle of the Ventimiglia family and the Cappella Palatina (Palatine Chapel), convents and cloisters are the true treasure of Geraci Siculo. Here time seems to have stopped and you may meet shepherds participating in the ‘A Carvaccata di Vistiamara, in July: an ancient thanksgiving ceremony and eternal recognition for the predilection God showed towards shepherds of Geraci Siculo.

San Mauro Castelverde
The only village with three churches is San Mauro Castelverde.
A peculiarity of this village is its solar clocks. They are around ten, all vertical, wrongly called sundials, and are collocated on church and private houses walls. 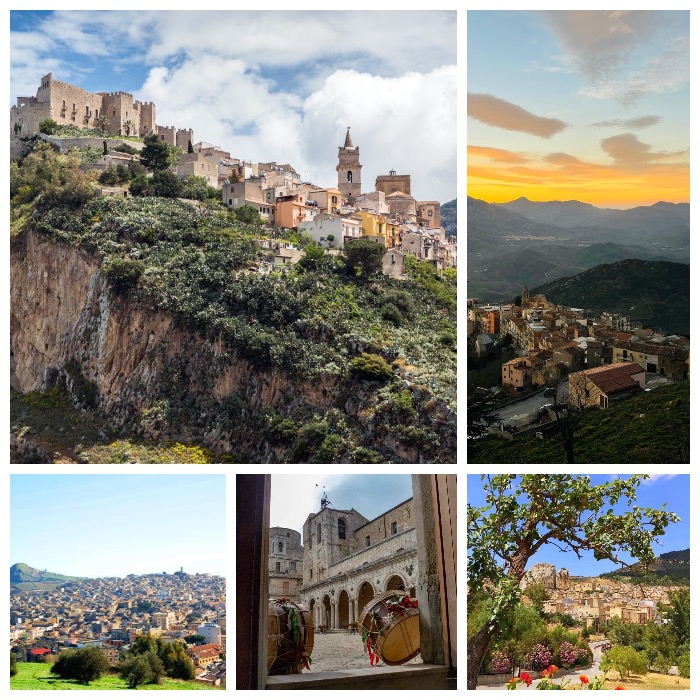 Petralia Soprana
It’s the highest village in the province of Palermo, with churches rich in works of art, craftsmen who still today rough-hew religious sculptures, the noble palaces of the Pottino family and the charming rock salt mine with its museum, that alone is worth the trip.

Petralia Sottana
Ancient chapels, sanctuaries and the path of the giant hollies. This is the village where you can meet the last stonecutters and luthiers.

Caccamo
The Castle, the nearby Rosamarina Lake and the Pasqualora sausage, this is a wonderful village that is worth visiting if you are in Palermo and its surroundings. From Caccamo you can also follow Saint Teotista itinerary, in the footsteps of the monk who lived in the 9th century.

Lercara Friddi
By visiting this village you will follow in the footsteps of Frank Sinatra. In fact here is the house of the grandparents of the great Italian-American singer and actor to whom a museum is dedicated.

Roccapalumba
Here people still weave wicker baskets, wheat spikes and reeds and prepare prickly pear preserves and sauces.
From Roccapalumba starts an itinerary dedicated to military sites and here is the Museo del ferroviere (Museum of the railway worker), but it’s the 19th-century water mill Fiaccati that allows you to make a dive into the past.

Godrano
Located at the foot of the Rocca Busambra and at the edge of the Bosco della Ficuzza wood, where were the ancient feuds of King Ferdinand of Bourbon who had here his hunting ground and sat on the “pulpito del re”(“pulpit of the king”) carved out of stone.

Castronovo di Sicilia
An environmentally-friendly village with the Grotte di Capelvenere (Grotto of Venus’s Hair) and the Bosco Cumuni and Santa Caterina woods, among ancient springs and wash houses. 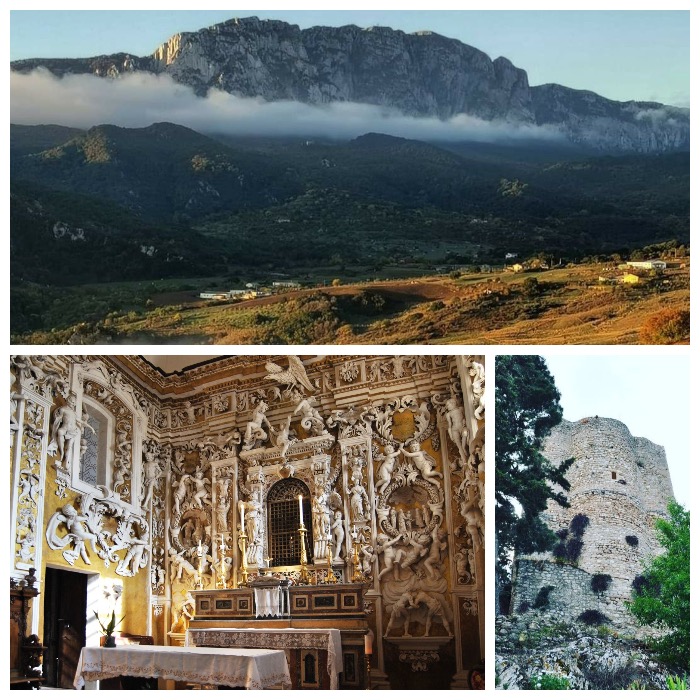 Sicily is art, traditions and much more. If you want to know what else you can do and see on the most beautiful island in the Mediterranean, I suggest you read the post What to see in Sicily: the cities, the museums and the monuments.