PHOTOGRAPHS BY GIUSEPPE LOY: THE STORY OF ITALY

Una Certa Italia brings together more than 130 original prints, many of them previously unpublished, from the Giuseppe Loy Photographic Archive. The exhibition is the result of cataloguing and research activities in the archive of the photographer, writer and intellectual, who died prematurely in 1981. 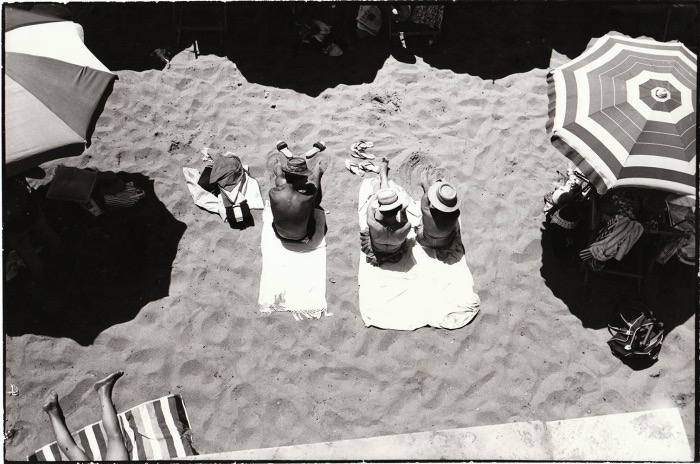 Giuseppe Loy, brother of the famous film director Nanni Loy and husband of the writer Rosetta Loy, began photographing out of passion in the 1950s. His reflective gaze lingered on “A Certain Italy”, which he photographed with freedom and irony.

Giuseppe Loy’s photographs from the early 1960s testify to a peasant Italy facing progress. In 1962, Giuseppe Loy accompanied his brother Nanni Loy on the set of the famous film “The Four Days of Naples”, an experience that oriented him towards some of his recurring subjects in those years. He thus moved away from the set to focus his attention on his surroundings, the persistence of the ruins of war, or moments of everyday life, in a constant search for “a minor Italy”, free from stereotypes and spectacularization.

The photographs present a number of recurring themes, including the portrait of Italianness, which emerges in the small gestures of daily life, the reflection through images on the Italian landscape, which changed between the late 1950s and the very early 1980s, and the shots stolen on the beaches, with bodies lying in the sun, immortalised by particular photographic cuts and the seductive irony that pervades the author’s work, until arriving at the touching collection of photographs in which the real protagonist is the sincere friendship that linked Giuseppe Loy to artists of the calibre of Alberto Burri, Afro and Lucio Fontana.

SECTIONS OF THE EXHIBITION WITH PHOTOGRAPHS BY GIUSEPPE LOY

The sections of the exhibition “Una Certa Italia” describe the themes of the research and the subjects represented in Giuseppe Loy’s photographs.

The exhibition path, studded with epigrams and words, opens with some shots in the atelier of the artist Alberto Burri, his friend and fellow clay pigeon. These images immediately reveal Giuseppe Loy’s style: simple and authentic, they are at the antipodes of the artist’s theatrical iconography, to which the photographer prefers the praise of everyday gestures and spontaneous expressions.

A number of shots from the 1960s depict the customs of an Italy that was still rural and introduce a reflection on the changes in the landscape in those years; the photographer’s gaze lingers on Rome and the new urban suburbs.

The sea often features in Giuseppe Loy’s photographs, seen as a possible escape from suffocating urban life and a reminder of his Sardinian childhood. The section “The Italians’ Sea”, together with the placid repose of the bathers, conceals a denunciation of the violent policy of building development on the Italian coasts between the 1960s and 1970s, testifying to the author’s constant political commitment.

This is followed by a section devoted to family shots, minimal gestures and glances, which then introduces some photographs taken by Giuseppe Loy at the 1966 Venice Biennial: invited by his friends Alberto Burri, Afro and Lucio Fontana, the author portrays, with a touch of irony, the reactions of visitors to works of art.

Giuseppe Loy defined his photographs as “visual notes”, a term that suggests his analytical and personal approach to photography, closely related to his poetic activity. The exhibition therefore includes epigrams, quotations and poems that reflect the richness of the author’s archive and universe.

“Una Certa Italia” is the title of the exhibition, but it was the title that Giuseppe Loy himself had chosen for a photographic book that he wanted to publish for the Laterza publishing house, a project that was abruptly interrupted by his death. The exhibition takes up part of that unpublished editorial project and takes shape from a manuscript book that was never published: a document that served as a guideline to begin to define the figure and the path of Giuseppe Loy in the history of Italian photography. 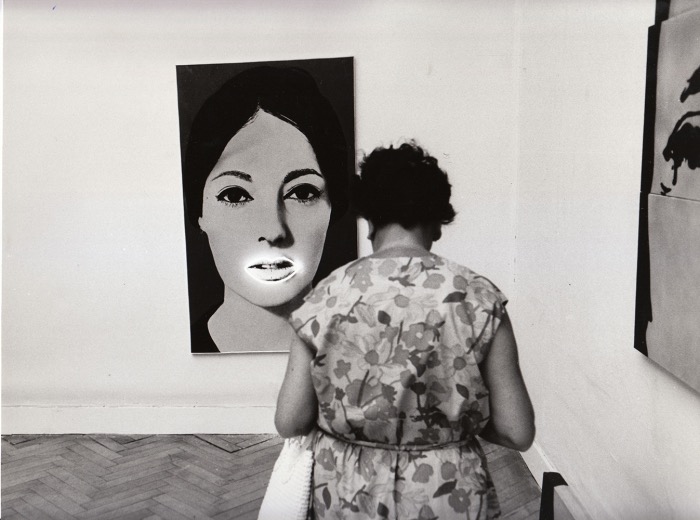 INFORMATION ON THE GIUSEPPE LOY EXHIBITION IN ROME 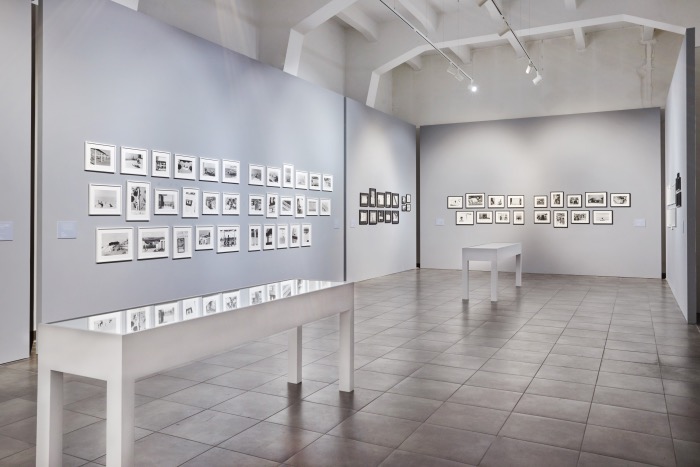