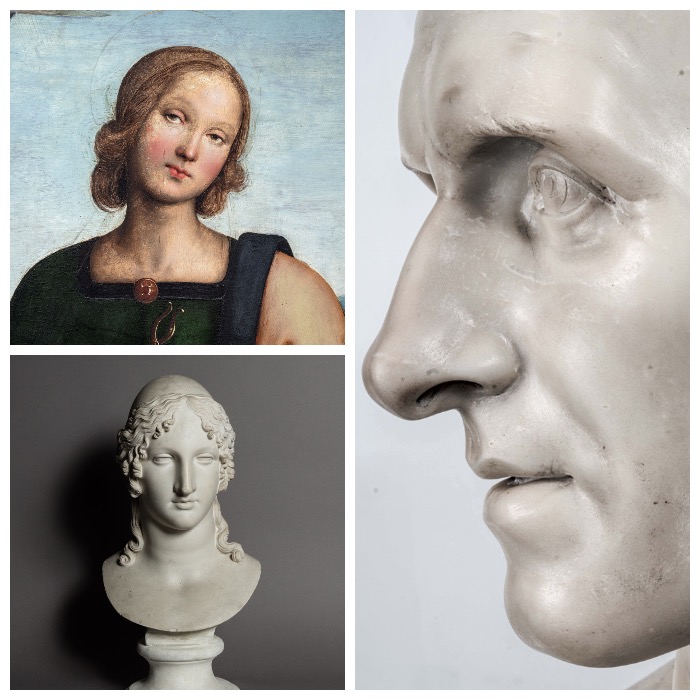 ANTONIO CANOVA AND BOLOGNA: A STORY OF LOVE AND ART

The relationship between Antonio Canova and Bologna began in 1779. In fact, on 12 October of that year, the artist arrived in the city on his way to Rome.

Canova was only twenty-two years old and he recorded his first stay in his travel diary, which today provides an interesting picture of the sculptor’s creative tastes, as well as precious glimpses of Bolognese life in those years.
Subsequently there will be other occasions to cement the relationship between Canova and Bologna. In this post I will tell you about this story of love and art. 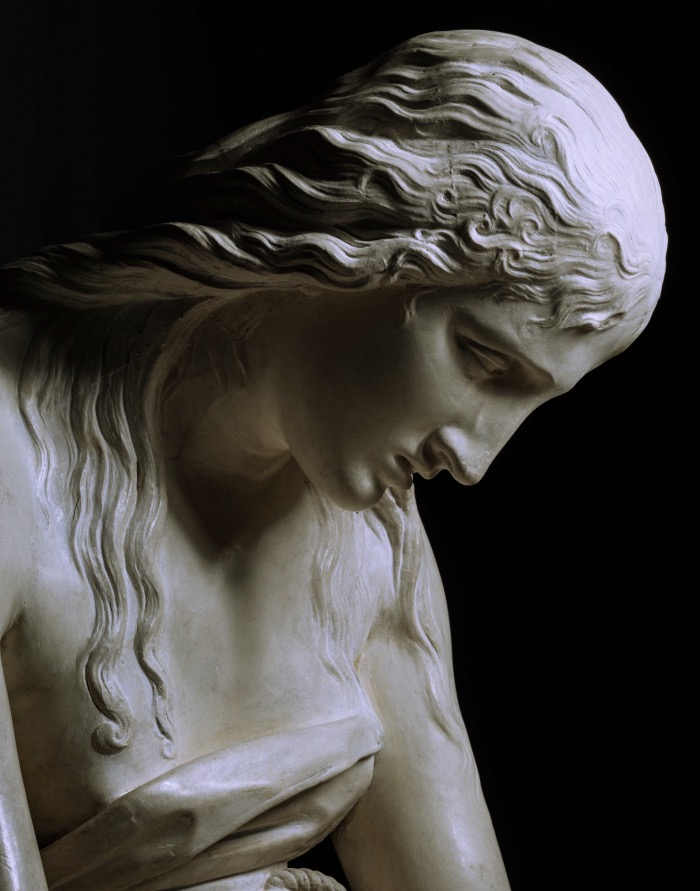 When Antonio Canova arrived in Bologna in 1779, he was a very young boy, wandering around the city as any student just enrolled at university would do today. He had already created some important works, such as Daedalus and Icarus, but in Bologna for the first time he was able to admire from life the masterpieces of Carracci, Guido Reni and all the famous Bolognese artists of the 17th and 18th centuries.
He could not have imagined (perhaps he hoped) that only a few years later he too would be one of Italy’s most famous artists.

HOW MANY TIMES CANOVA WAS IN BOLOGNA

After the first meeting between Canova and Bologna in 1779, there were other occasions for the artist to visit the city. Today we are certain of at least eight visits, and on each occasion Canova was able to meet the most important artistic and intellectual personalities of those years: from Cardinal Mezzofanti to the engraver Rosaspina, from the man of letters Pietro Giordani to Countess Cornelia Rossi Martinetti, who was a point of reference for personalities such as Stendhal, Foscolo and Vincenzo Monti.

Every time Canova was in Bologna he took the opportunity to visit the most interesting places and monuments in the city and to meet his many Bolognese friends. His stays were always an important moment in Canova’s life.

CANOVA AND THE ACADEMY OF FINE ARTS IN BOLOGNA

Canova was elected an academician of merit in 1805 and in the following years donated several plaster casts to the Accademia di Belle Arti di Bologna, which he used for his most famous creations. These include the plaster cast for the sculpture of ‘Clement XIII’ and the ‘Penitent Magdalene’.
This was not the only place to which the sculptor donated his plaster casts, in fact Canova donated many more to Venice and his Accademia di Venezia, as he believed that future artists should measure themselves immediately against the important works of their time.

Although Bolognese friends and admirers never managed to obtain the privilege of a marble sculpture by the master, Canova’s works had an influence on all the artists in the city. This is confirmed by the fact that of all the dozens of students from all over Europe who passed through Antonio Canova’s studio in Rome, it was Tadolini and Baruzzi from Bologna who picked up the master’s baton: the former took over Canova’s atelier, the latter was the best interpreter of Canova’s style. 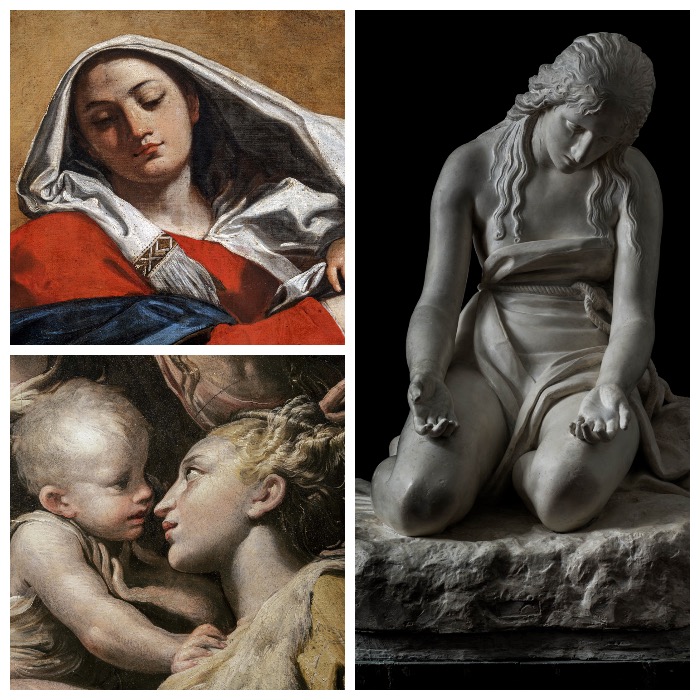 CANOVA AND THE NEW PICTURE GALLERY IN BOLOGNA

Bologna, like many other Italian cities, had many works of art taken away by Napoleon.
The masterpieces of churches, monasteries and public collections were transferred to France and only Napoleon’s defeat at Waterloo allowed the recovery of these works to begin.

Antonio Canova was appointed head of the Papal Delegation and negotiated the restitution of most of the works stolen by the French. It was thanks to his commitment and diplomatic skills that Bologna, too, saw the return of many masterpieces that were thought to have been lost forever. In fact, it was Canova who selected the works to be returned to the city of Bologna, and it is even said that he helped the workers to unscrew the crates in order to carefully extract the masterpieces returned to Bologna.

Among the works recovered were paintings by Perugino, Ludovico Carracci, Giacomo Cavedone, Parmigianino’s “Santa Margherita” altarpiece, as well as two extraordinary works by Guercino which, on their return from France, passed through Bologna before being returned to the city of Cento.

This was a new beginning, and in the first half of the 19th century many of the recovered works went on to form the first nucleus of the collection of the new Pinacoteca di Bologna, the largest public collection of Bolognese art. 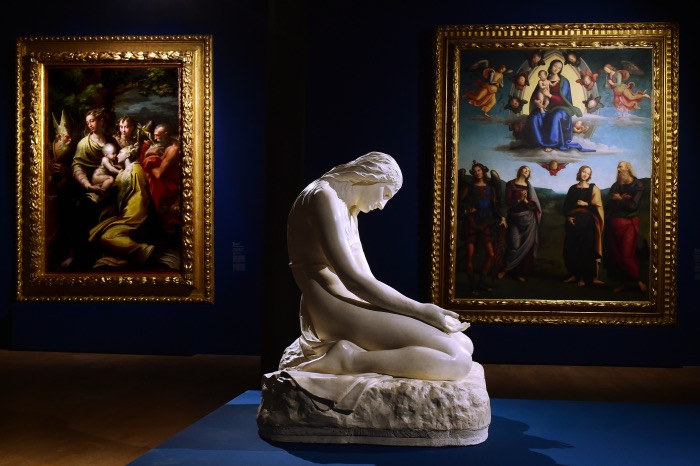 THE EXHIBITION ANTONIO CANOVA AND BOLOGNA. THE ORIGINS OF THE ART GALLERY

From 4 December 2021 to 20 February 2022, the Salone degli Incamminati of the State Museum in Via delle Belle Arti will host an exhibition that aims to explore the theme of the relationship between Antonio Canova (1757-1822) and the city of Bologna, its institutions and its artists, while also highlighting the role of the sculptor in the history of the Pinacoteca’s collection. In fact, the master of Italian Neoclassicism contributed to diplomatic operations of extraordinary importance for the city’s artistic heritage, recovering much of it from France, where it had been accumulated after the spoliation of Napoleon.

Catalogue: Antonio Canova e Bologna. Alle origini della Pinacoteca.
Electa editore.
The catalogue retraces the themes dedicated to Canova’s relationship with the city of Bologna, examining in depth the historical and artistic aspects that have been little explored so far and highlighting the crucial role played by Canova in the formation of the Pinacoteca’s collection.