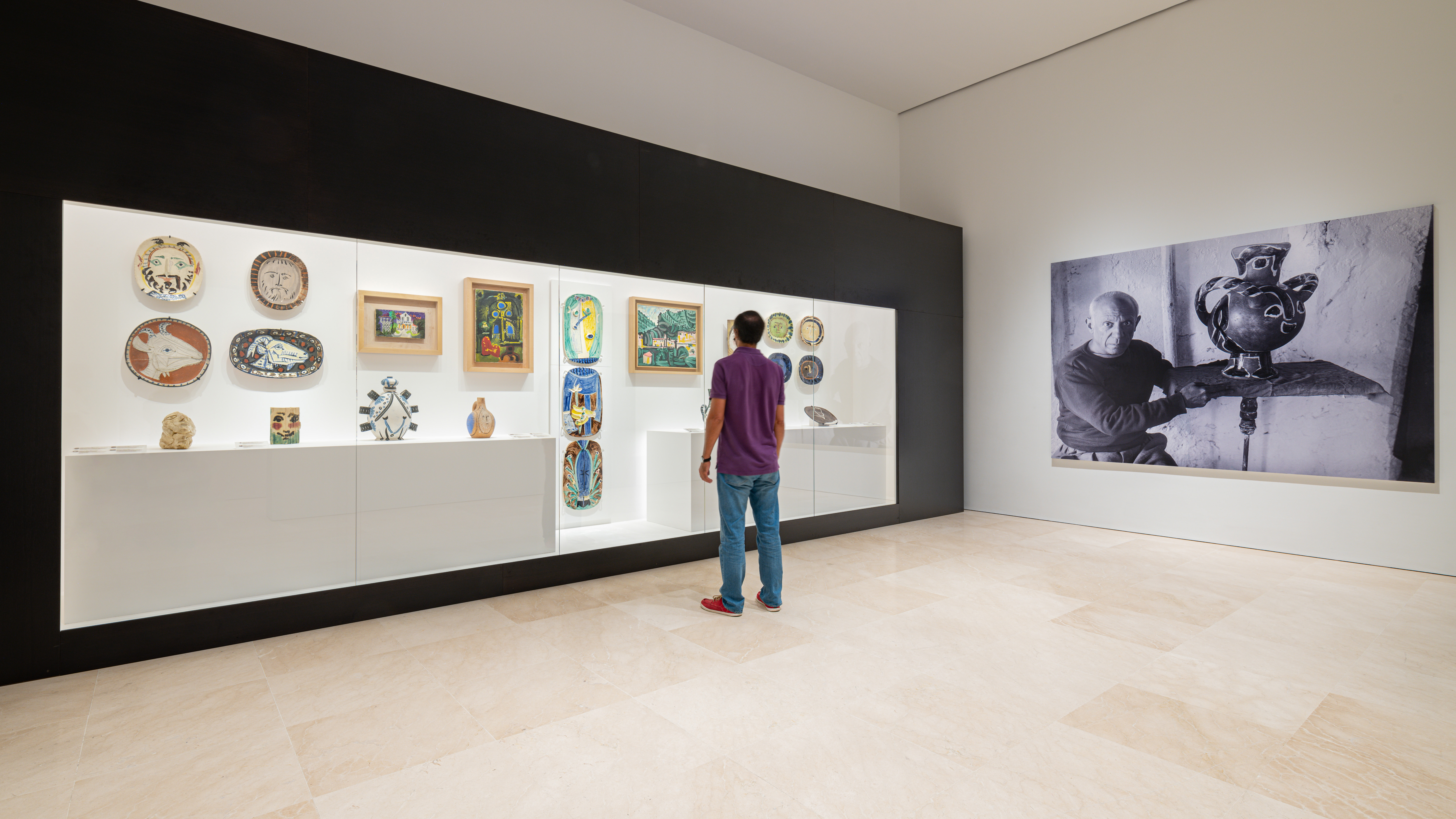 PICASSO, EXHIBITIONS AND EVENTS IN THE 50TH ANNIVERSARY YEAR

2023 is the year of Pablo Picasso!
There are more than fifty exhibitions and events to celebrate Pablo Picasso in the fiftieth year since his death, and Spain pays homage to him with many initiatives.

The “Picasso Celebración 1973.2023”, this is the name of this long period of celebrations, includes a calendar full of exhibitions that will take place mainly in the five cities where the artist lived and worked during his lifetime: Malaga, Madrid, Barcelona, A Coruña and Bilbao.

In Malaga, the Picasso birthplace and museum, which is celebrating its 20th anniversary this year, are exhibiting:

In the Picasso Museum in Barcelona, where more than 4300 of the painter’s canvases are on display, two exhibitions can be visited:

The cities of A Coruña and Bilbao celebrate Pablo Picasso with two exhibitions, respectively: