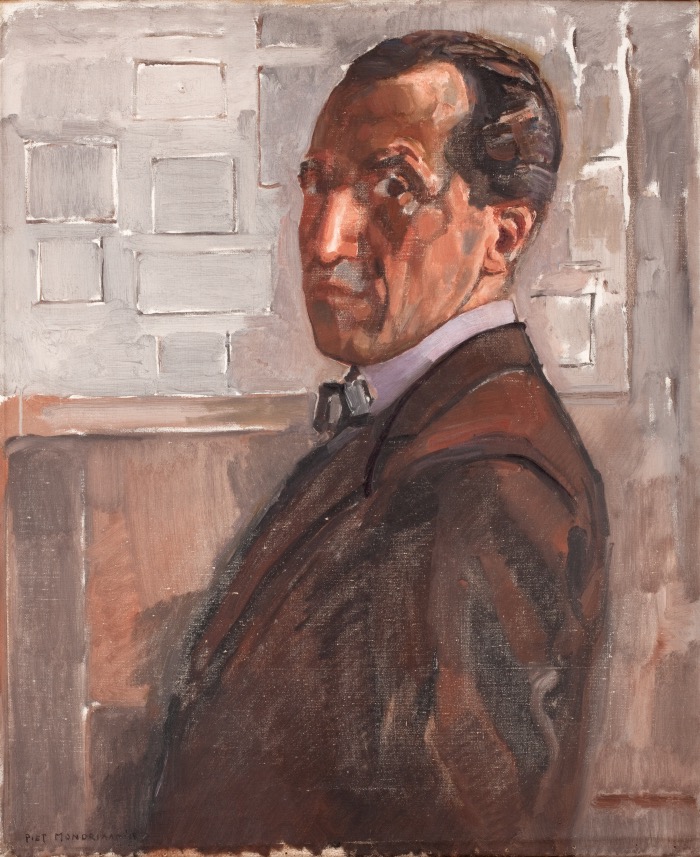 PIET MONDRIAN: 5 THINGS TO KNOW ABOUT HIS LIFE

Piet Mondrian is an internationally renowned artist and anyone is able to recognize his unique style, characterized by lines and geometric figures.
But not everybody knows that those perfect paintings are the result of a long artistic journey that made Mondrian paint also beautiful landscapes.

In this post I’ll bring you to the discovery of Piet Mondrian, his life and works. 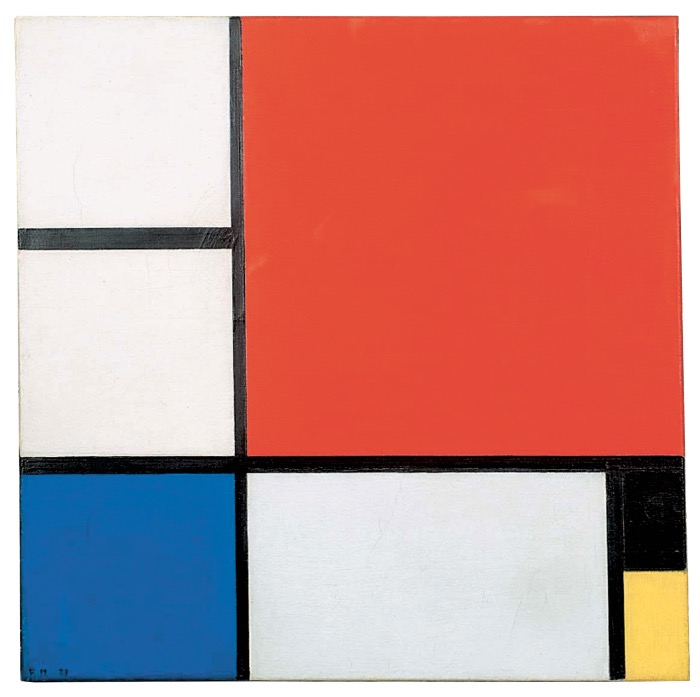 From 1892 to 1895 Piet Mondrian received a traditional artistic training at the Rijksakademie van Beeldende Kunsten (the State Academy of Fine Arts) in Amsterdam where he took courses in life drawing, still-life painting and theory of art. In his spare time, however, he fully dedicated himself to landscape painting.

After the diploma, Mondrian painted landscapes just outside Amsterdam. The flat landscape of the Netherlands lends itself well to the search for the contrasts, and his early landscapes show how Mondrian played with rhythm and order on the canvas many years before his abstract works.

2. THE LANDSCAPE IN PIET MONDRIAN’S WORKS

Piet Mondrian’ s paintings the Dutch master is famous for as a pioneer of “Abstract” art are actually the result of a long research and a progressive stylistic evolution that has its starting point in Naturalism and Impressionism.
Mondrian goes through a series of phases, from post-Impressionism to Fauvism, from Symbolism to Cubism, to develop a unique and inimitable style. 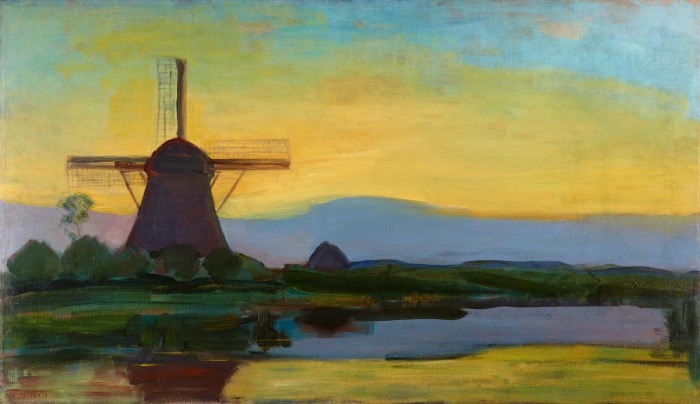 Starting from 1900 Mondrian gradually abandoned the faithful representation of the nature, in order to experiment forms and colours. By using vertical and horizontal elements of the landscape, Mondrian explores the possibility of reducing the world surrounding him to its absolute essence: a rhythm of surfaces, colours and lines.

Since 1908 Mondrian’ s work became more and more radical. He didn’t paint naturalistic landscapes anymore and found inspiration in theosophy and artistic novelties coming from abroad. Under these influences, his work went through different phases.

In 1912, in order to focus on the innovation in his painting, Piet Mondrian moved to Paris. He was already famous as a landscape painter in the Netherlands, he was almost 40 years old and in France was almost a stranger.

The paintings of his early years in Paris are grey and influenced by Cubism of Pablo Picasso and Georges Braque. This direction led him to reduce his expressive language to nothing else but straight lines, primary colours and straight surfaces.
He called this style Neoplasticism.

In 1938 Mondrian left Paris to move to London before and New York then.
Nazism and WWII obliged him to find a safer place where he could continue to work and experiment.
Actually, the works Mondrian began in New York show the beginning of a new language that, however, he couldn’t carry on because he died in 1944. 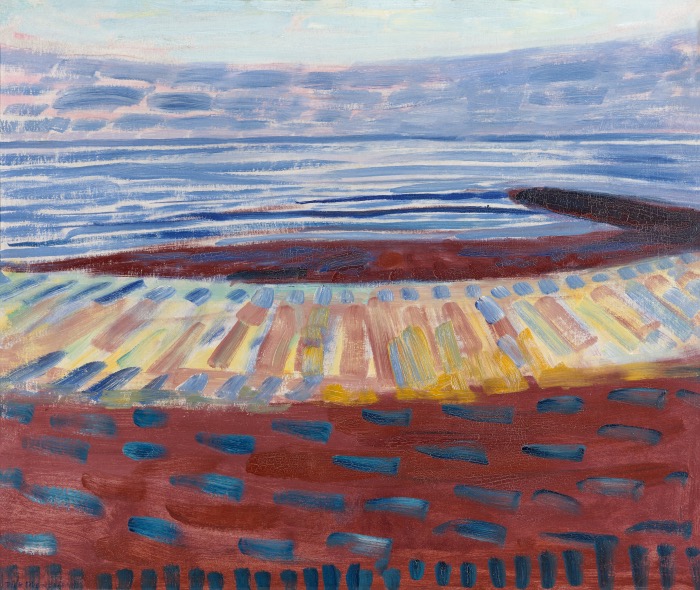 2 thoughts on “Piet Mondrian: 5 things to know about his life”