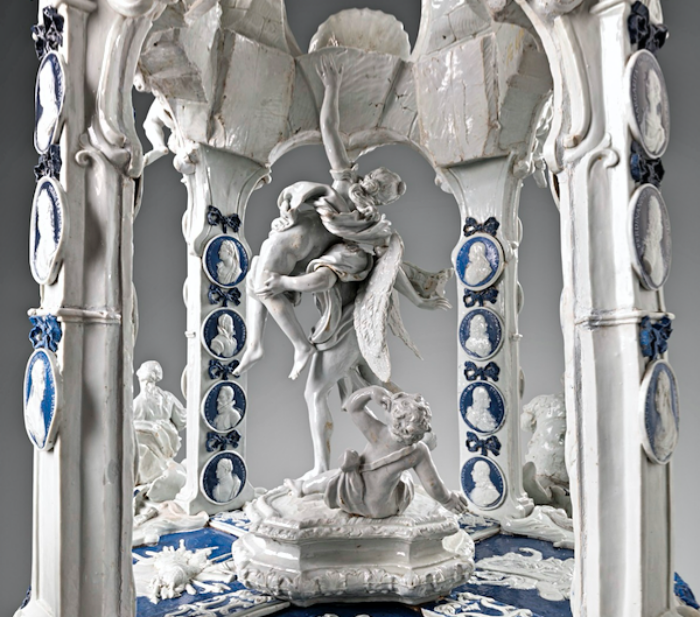 RICHARD GINORI: THE MANUFACTURE OF BEAUTY

Founded in 1737 by the Marquis Carlo Ginori in Doccia, near Florence, the porcelain manufacture of Sesto Fiorentino, become in 1896 the Richard Ginori Manufacture, is the most ancient in Italy and is still working.

His collection of models of porcelain works was enlarged by his heirs, and today is divided between the Richard Ginori Manufacture and the Museum located next to the factory (unfortunately has been closed since May 2014).

It’s an amazing collection of works of fundamental importance for the history of sculpture, popular among the scholars but still little known to the public. 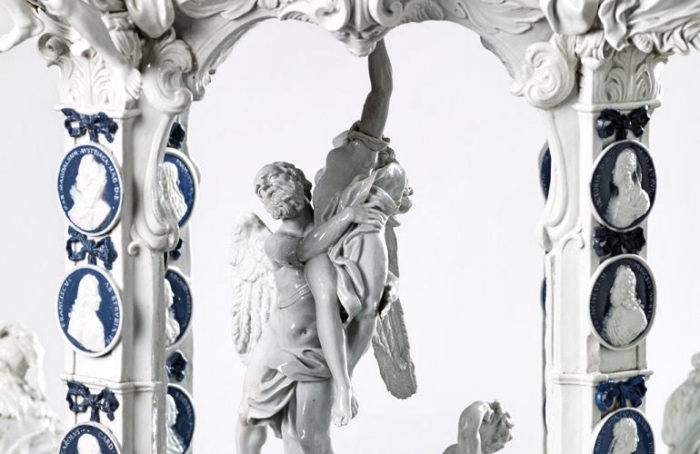 An exhibition on display at the National Museum of Bargello from May 18th to October 1st 2017, allows you to observe at a short distance the most important sculptures created in the first period of the Richard Ginori Manufacture which dialogue with the artworks of the permanent collection of the Museum.
The exhibition, entitled “The Manufacture of beauty”, is divided into six themed sections, and illustrates the transformation of sculptural invention into porcelain work.

2 thoughts on “Richard Ginori: the manufacture of beauty”