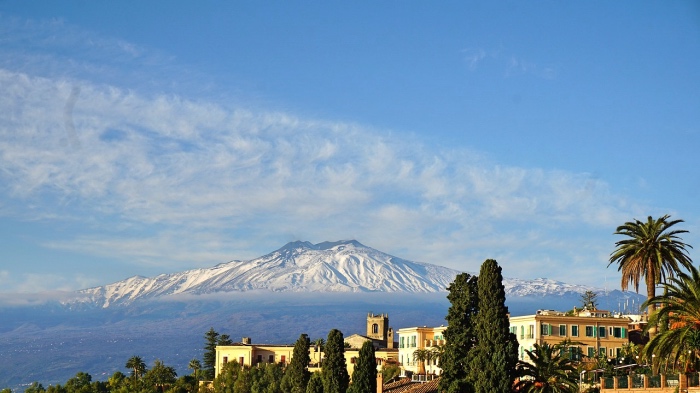 SICILY, WHAT TO DO: EXPERIENCES, PLACES AND ITINERARIES YOU CAN’T MISS

Sicily, what to do? You’ll find the answer to this question in this post, containing 5 experiences you must do if you really want to discover Sicily.

Sicily, what to do: 5 ways to discover it

Free Baths of Segesta in Sicily

1. SICILY WHAT TO DO: IMMERSE YOURSELF IN THE THERMAL WATERS

Sicily has an ancient thermal tradition, thanks to the peculiar features of the soil and the incessant volcanic activity of Mount Etna.
When I visited Sicily for the first time I found out that there are many hotels and thermal baths scattered all over the island, and there is also the website Spasicilia.it where you can book the thermal baths and the resort nearer to the area of Sicily you want to visit.

2. SICILIY WHAT TO DO: A COCKTAIL NEXT TO THE ARETHUSA FOUNTAIN

The Arethusa Fountain is a freshwater spring which flows few meters from the sea and has a fascinating story.

According to mythology, Arethusa was a nymph, who one day made young Alpheus fall in love with her. But the nymph didn’t love him, so she asked the goddess Artemis for help. The goddess transformed her into a fountain in order to save her and brought her to the Ortygia Island.
Alpheus vainly searched the nymph, until the gods allowed him to join her and transformed him into a river that, crossing the Ionian Sea, from the Peloponnese arrived in Syracuse.

READ ALSO – Sicily where to go: museums, art and history from Syracuse to Taormina 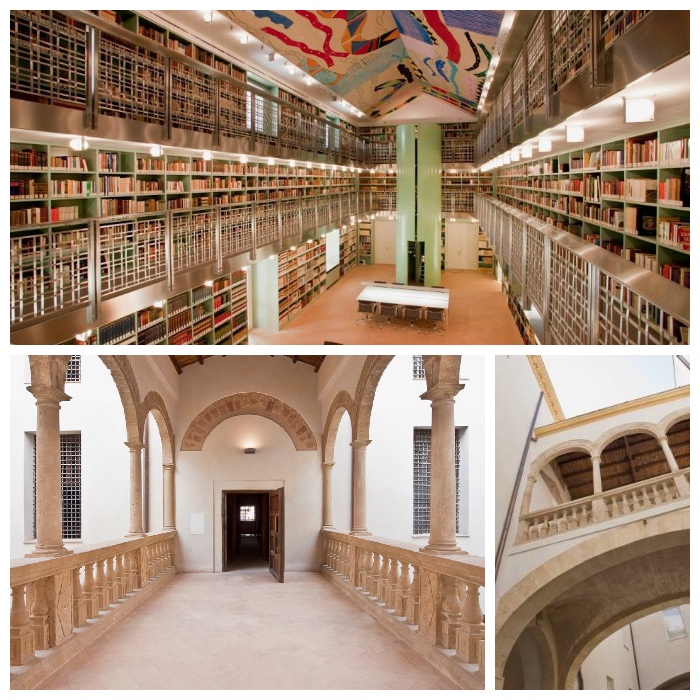 3. SICILY WHAT TO DO: A TOUR AMONG THE MUSEUMS AND ARCHAEOLOGICAL PARKS WITHOUT MISSING THE SICILIAN TASTES

A trip to Sicily must include also a tour among the Archaeological Parks and museums, to admire the masterpieces of the past, but without missing out on an enogastronomic break to taste typical dishes of the Sicilian cuisine.
You can’t miss Palazzo Branciforte. A museum in the heart of the city of Palermo housing a rich collection of works and archaeological objects, sculptures and frescoes, which gives visitors the chance to have lunch or dinner.
You’ll find all information on Palazzo Branciforte collections and events on the official website – www.palazzobranciforte.it

4. SICILY WHAT TO DO: A CONCERT AT THE ANCIENT THEATRE OF TAORMINA

The second largest Ancient Theatre in Sicily, after that of Syracuse, is still today a magical place where you can attend shows and concerts.
The natural scenery surrounding it and the perfect acoustics, after thousands of years since its creations, make each show unique.

5. SICILY WHAT TO DO: VISITING THE MOUNT ETNA

The list of things to do in Sicily must comprise the visit to the symbol of the island: the Mount Etna.
The excursions you can make are many and of various difficulty. The excursion to the Silvestri craters, 5 craters formed in 1892, is the easiest tour.
Obviously, if the Mount Etna allows you, you can reach the mouth of the Central Crater, but you must book a guide who will accompany you. 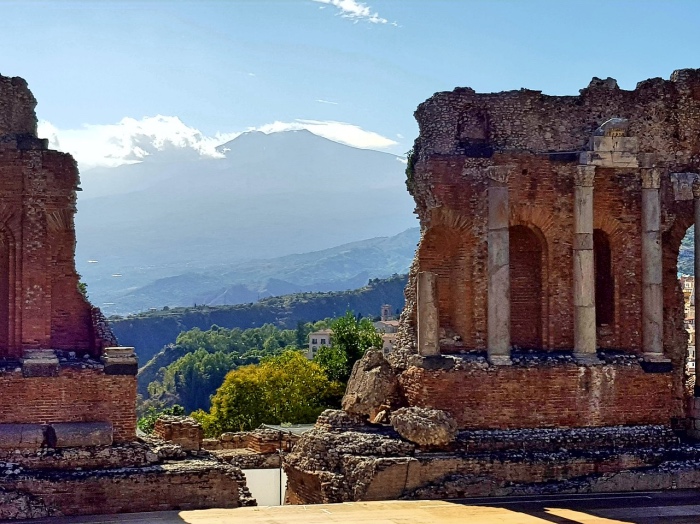 Mount Etna seen from the Ancient Theatre of Taormina

READ ALSO – Sicily what to see: 5 places you can’t miss

2 thoughts on “Sicily what to do: experiences, places and itineraries you can’t miss”