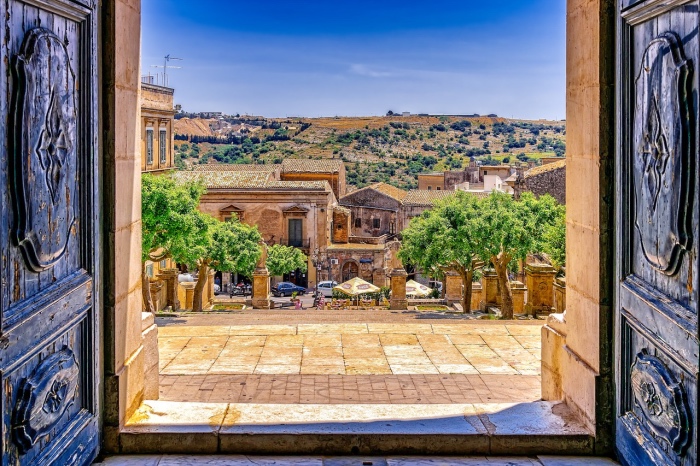 SICILIY WHAT TO SEE: 5 PLACES YOU CAN’T MISS

Describing Sicily, what to see and where to go isn’t easy, because you unavoidably run the risk of leaving something beautiful off the list.
Here is some advice on what to see in Sicily and the places you can’t miss to take a fantastic trip.

Sicily what to see 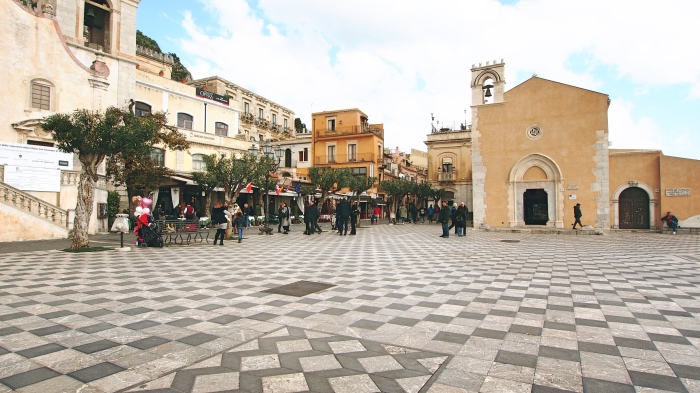 SICILY WHAT TO SEE: THE PLACES YOU CAN’T MISS

Sicily, what to see and, above all, which city to start from to discover the island?
If you’re ready to lose yourself in the beauty and scents of Sicily, then you must start by visiting the most important places and its most fascinating cities.
On the website Trovavacanzesicilia.it I found out which Sicily’s most visited cities are, and that immediately made me want to see them all, so I decided to make a selection.
In this post you’ll find 5 cities you can’t miss.

When I visited Taormina for the first time I had the feeling I was living in a dream.
The wonderful view, embracing the Ionian Sea and the Mount Etna, enchanted me so much that I immediately thought that it was the most beautiful place in the world.
A visit to the Ancient Theatre of Taormina, maybe to attend a show or a concert, is a must!

Agrigento is the “City of the Temples”, founded around 580 BC, and boasts a history full of events that have left traces anywhere.
The Doric temples located in the Valle dei Templi (Valley of the Temples) have been inscribed on the UNESCO World Heritage Site List since 1997 and are worth visiting at least once in your lifetime.

Like the other main cities in Sicily, Palermo boasts a very ancient history, too.
Founded by the Phoenicians between the 7th and the 6th century BC, the city became the capital of a rich and a fascinating reign under the Normans.
And it’s the Palace of the Normans the place where you can find the cultural mix of Palermo: built to host the Arab emirs, it was occupied by the Normans who enlarged it and then by the Spanish who transformed it again. Today the Palace is home to the Sicilian Regional Assembly.

The Val di Noto is famous for its Baroque towns.
Actually, all the towns of the Val di Noto are of ancient origin but a severe earthquake, in 1693, destroyed the main urban centres which were reconstructed in the architectural style of that time, the Baroque.
If you had to choose from which town to start your visit of this territory, my advice to you is to start from Caltagirone, a renowned center for production of ceramics.

It seems that Erice was founded by exiles coming from the city of Troy, who escaping from the most famous war in ancient history, here found a wonderful nature and a perfect place to start a new life.
You can’t miss the Venus Castle, dating back to the Norman period, located just on the cliff and built on the ruins of an ancient temple dedicated to the cult of the goddess Venus, from which you can enjoy a stunning view.

READ ALSO – Sicily where to go: museums, art and history from Syracuse to Taormina