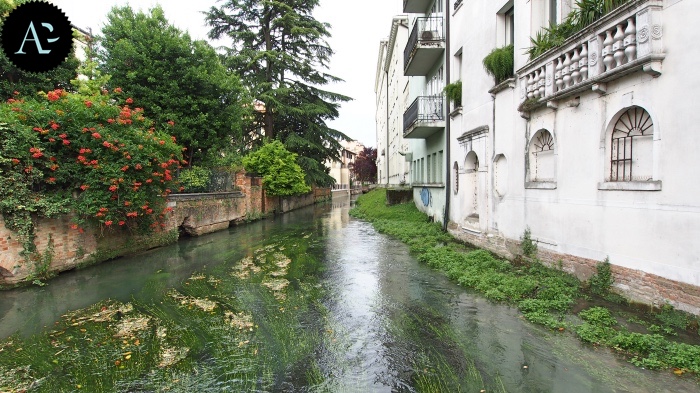 Things to do in Treviso. It takes only about half an hour to go from Venice to Treviso.
Treviso is a small, beautiful, smart and romantic city.
It takes a day (or even less) to visit the city. The city will give you several reasons to continue your journey across the “marca gioiosa et amorosa” (“the joyful and amorous March of Treviso”), as a well-known 1200 AD definition of this territory says.

Venice summarizes its illustrious history in its Palaces and monuments overlooking the Grand Canal; Treviso, instead, hasn’t got a distinctive monument, but represents Veneto and its desire for looking optimistically into future.
In this post you will find a list of things to see in Treviso. 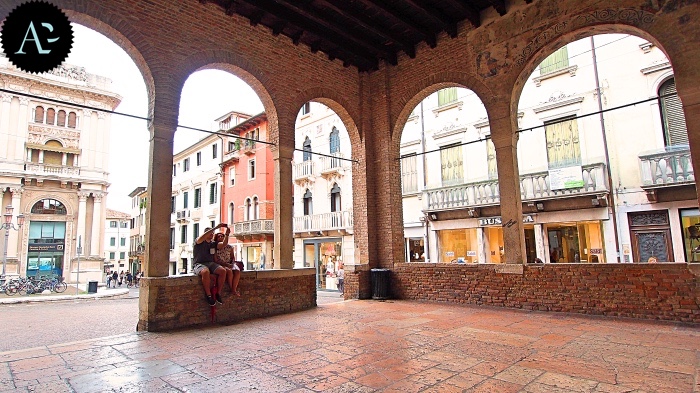 What to see in Treviso – Loggia dei Cavalieri (the Knights’ Loggia)

Things to see in Treviso.

Piazza dei Signori (Lords’ Square) is the heart of Treviso, where the most important palaces of the city are located: the Palazzo del Podestà, the Torre Civica (the Municipal Tower) and the Palazzo dei Trecento.

The Palazzo dei Trecento, also called the Palazzo della Ragione, is decorated with Ghibelline battlements. It was built in the 13th century as the seat of the main administrative council of the city of Treviso, and still today is home to the Treviso municipal council. But the building is also the seat of art exhibitions, whereas the inner Salone della Ragione is decorated with 13th-century frescoes.
On the north side of Piazza dei Signori you can admire the Palazzo del Podestà and the Torre Civica (the Municipal Tower). 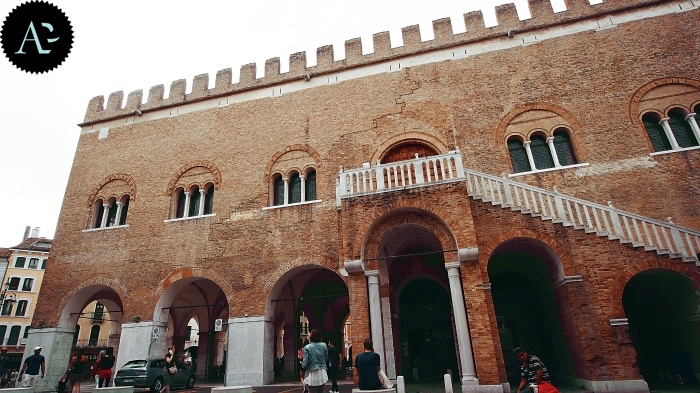 What to see in Treviso – Palazzo dei Trecento

In the centre of Treviso there’s also a kind of small island connected to the mainland by two bridges. It’s the Isola della Pescheria, that has always been the Treviso fish market, and nearby there’s also one of the mills of the city.

Next to the Isola della Pescheria you can find the Ca’ dei Carraresi, a building plenty of frescoes which is an important exhibition centre of Treviso.

A few steps from here there’s the Canale dei Buranelli, and from the bridge of the same name you may take pictures of one of the most picturesque view of Treviso.

The historic centre of Treviso is surrounded by the 16th– century walls, and the River Sile gently flows across the city (but there’s also the River Botteniga).
One of the most beautiful itineraries you can follow is that around the walls, that will allow you to admire the marvellous villas overlooking the two rivers.

The Civic Museums of Treviso have three different seats: the historic seat, the Luigi Bailo’s Museum, which I wrote about on the occasion of its reopening in 2015; the Museum of Santa Caterina, housing an important collection with sections dedicated to local archaeology, medieval, Renaissance and modern art; and the third seat which is the Ca’ da Noal Museum. 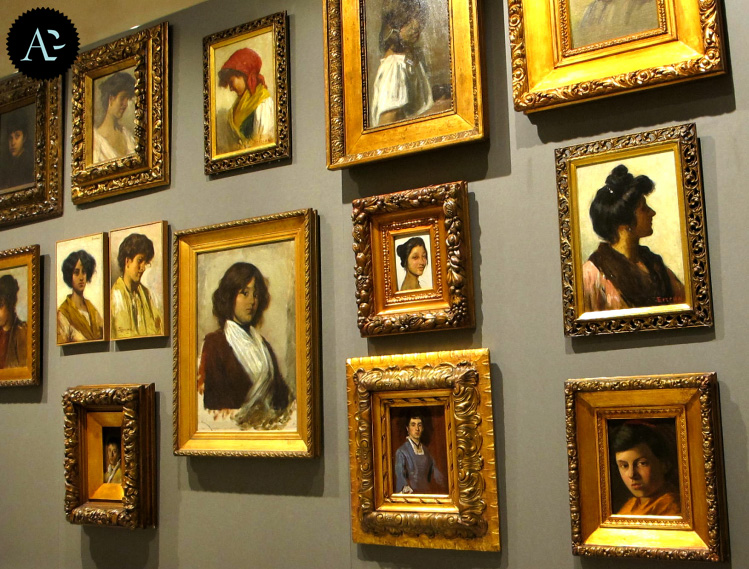 What to see in Treviso – The Civic Museums

The most important churches in Treviso are the Duomo and the Chiesa di San Niccolò (the Church of Saint Niccolò).
The Duomo (the Cathedral) lies on the foundations of an Early Christian temple, and inside it houses a famous painting by Titian, the Malchiostro Annunciation.

The Chiesa di San Niccolò (the Church of Saint Niccolò), instead, is the largest church in the city, and its 14th-century Gothic style and its frescoes remind us that Treviso was a prosperous centre during the reign of the Goths and the Longobards.

Treviso also preserves a one-of-a-kind building all over Europe, the Loggia dei Cavalieri (the Knights’ Loggia). It is a construction built at the end of the 13th century where nobles met to take part in parlour games. Its purpose ended on December 13th 1388, when Treviso became a possession of the Serenissima.

Not far from here there’s also the Fontana delle Tette (the Fountain of Tits). It was built in the 16th century after a severe drought, and every year in honour of every new Podestà red and white wine flowed from her nipples.
However, today only water flows from her breasts, and the original statue is housed in a display case under the loggia of the Palazzo dei Trecento.

There are many activities that are organized in Treviso to discover the city and its beauty, including a guided tour and a tour to discover the origins of the production of Prosecco, you are spoiled for choice.
Try taking a look at the Tours, Attractions and Activities in Treviso.

How to get to Treviso

You arrive in Treviso by car from the A27 (Venice-Belluno, Treviso Sud or Treviso Nord exit) or by train (line Venezia Udine, Treviso Central Station).
If you arrive by train you can get to the center of town with a walk of no more than 10 minutes, if you arrive by car you can always park in Piazza Santa Maria Maggiore (area Municipal Stadium) and you can walk to the main museums of the city, or parked in Piazza Matteotti, Borgo Mazzini, Piazzale Burchiellati (not on Tuesday and Saturday mornings because there is no market).

The city also has an airport (Canova), but also a few kilometers from Venice and in fact the two airports are connected by a unique system that links the territory virtually the rest of the world. 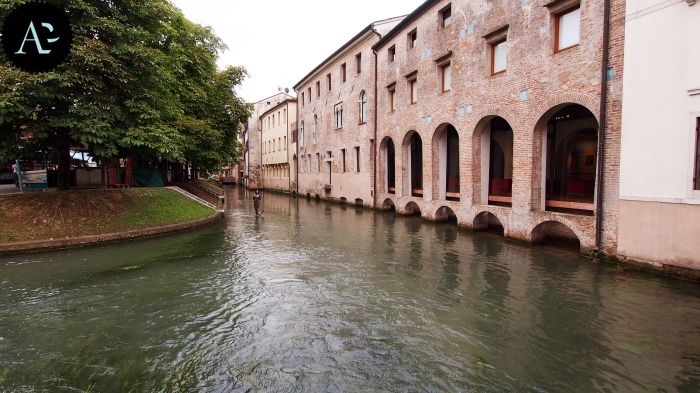 What to see in Treviso – Pescheria Treviso e Casa Carraresi

What to see in Treviso – the Church of Saint Niccolò

What to see in Treviso – the Church of Saint Niccolò 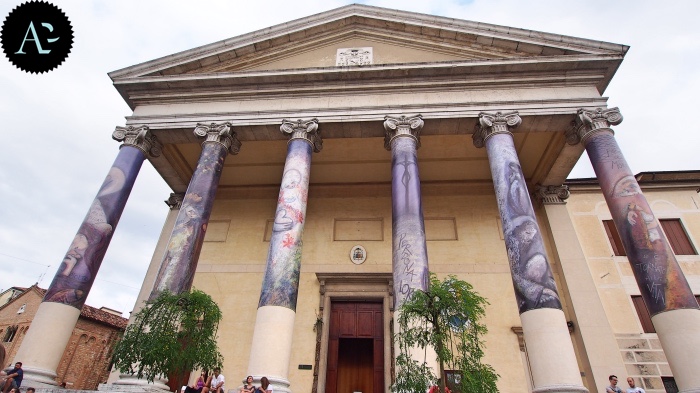 What to see in Treviso – Duomo Treviso 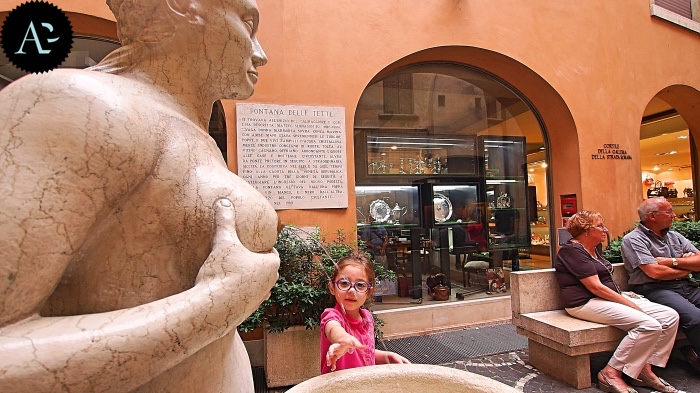 What to see in Treviso – the Fountain of Tits 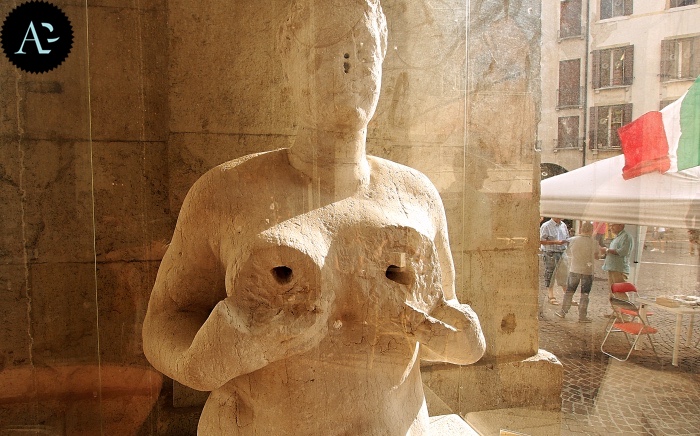 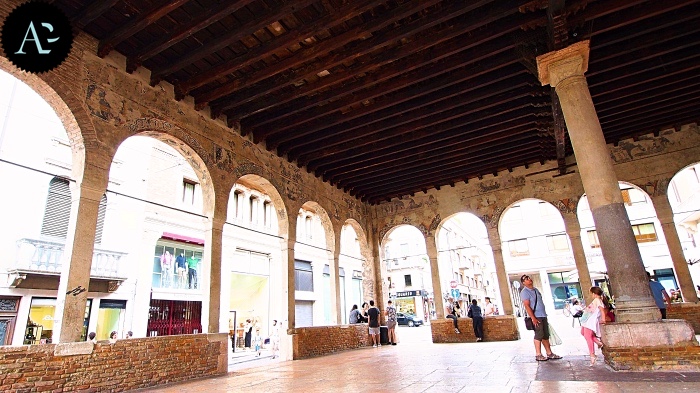 What to see in Treviso – Loggia dei Cavalieri (the Knights’ Loggia) 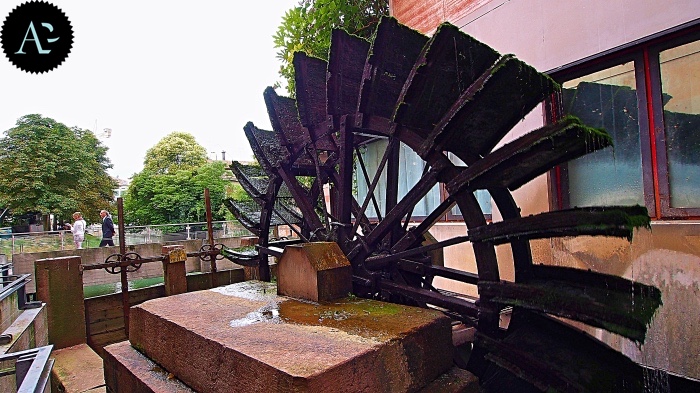 What to see in Treviso – Mulino Treviso 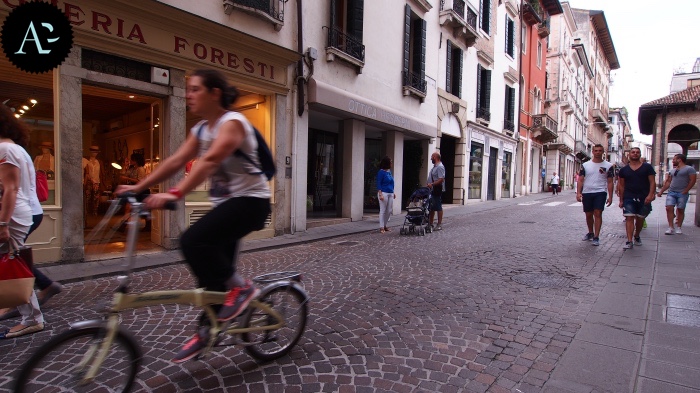 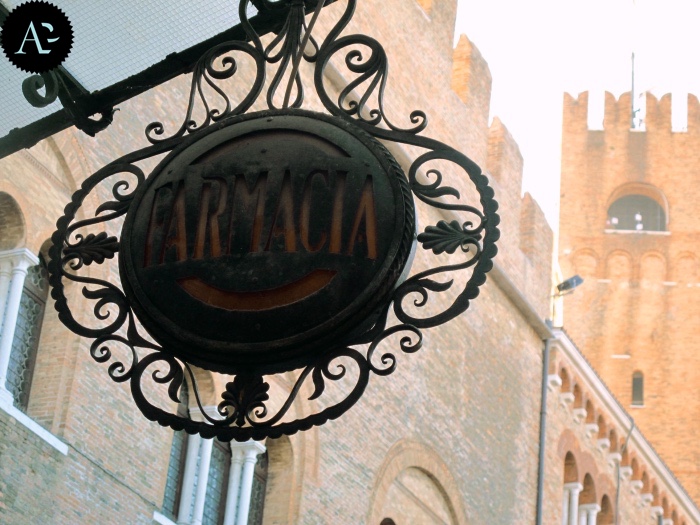 READ ALSO – Things to see in Mantua. My journey to 2016 italian capital of culture.

2 thoughts on “What to see in Treviso: what to see and where to go”