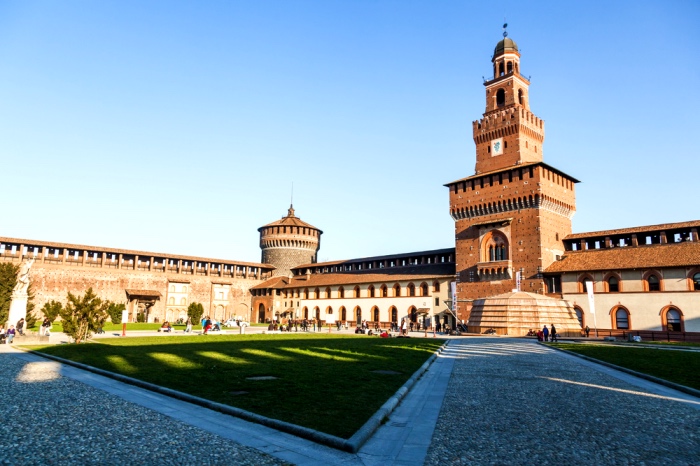 5 things to know about Sforza Castle in Milan

The first construction was erected around 1368, when Galeazzo II Visconti decided to build the “Castrum Porte Iovis”, a fortress on the area nearby a gate in Roman walls, Porta Giove.
It is square in shape with 4 square towers at the corners that allowed an easy exit route out of the city, in case people should have escaped from enemies. It was an efficient defensive wall, as well.

The Sforza Castle was the headquarters of Visconti until 1447, when the Ambrosian Republic was proclaimed, after Filippo Visconti’s death. After a brief siege, Francesco Sforza assumed power and used the castle to rule the city. 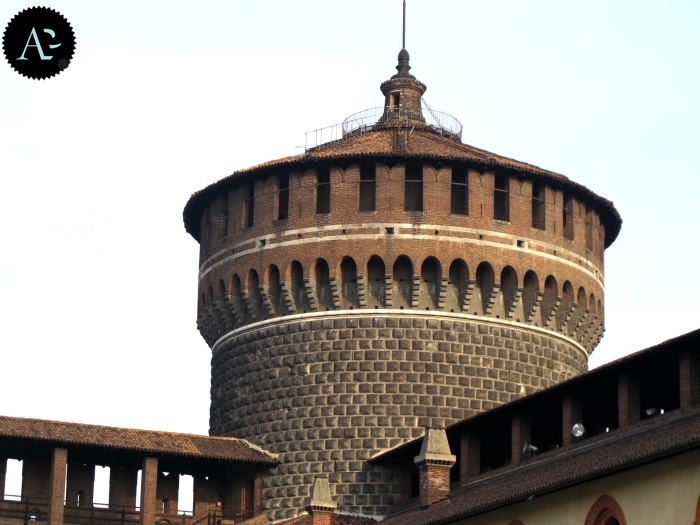 The Castle was reorganized, under the Sforza domination, and Antonio Averlino, known as the Filarete (from Greek “lover of excellence”) worked on the project. From that moment on the building was named Sforza Castle. 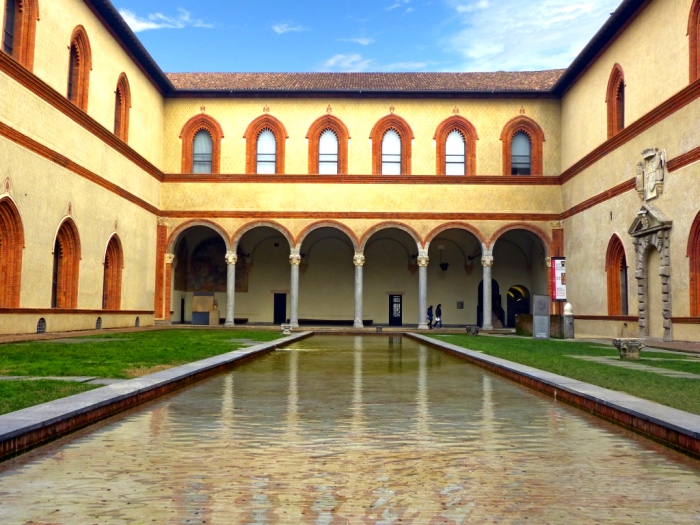 Over the centuries the Sforza Castle was conquered, enlarged and modified, according to the needs of its owners, but basically was always the political centre of Milan. 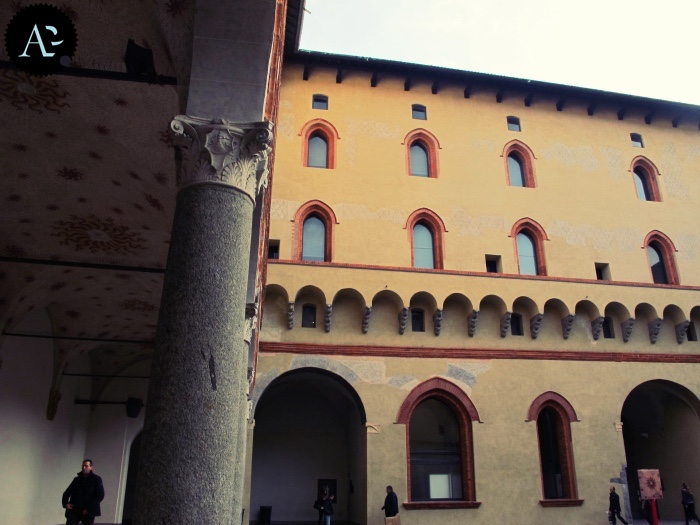 Under Austrian domination, the Castle was turned into military barracks, and neglect and decline prevailed.
That’s why during the unification of Italy it was decided to demolish it.
In 1895 the entire building was purchased by the Comune di Milano (Municipality of Milan) that carried out a long and complicated restoration, but in the end the Castle regained its original splendour. 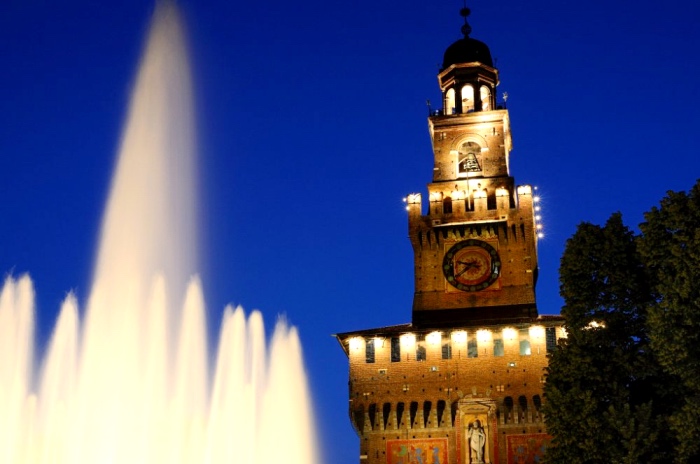 In 1943 the Sforza Castle was severely damaged after a bombardment, but a new renovation after World War II transformed it into the citadel of museums of Milan, place of history and memory of the entire city. 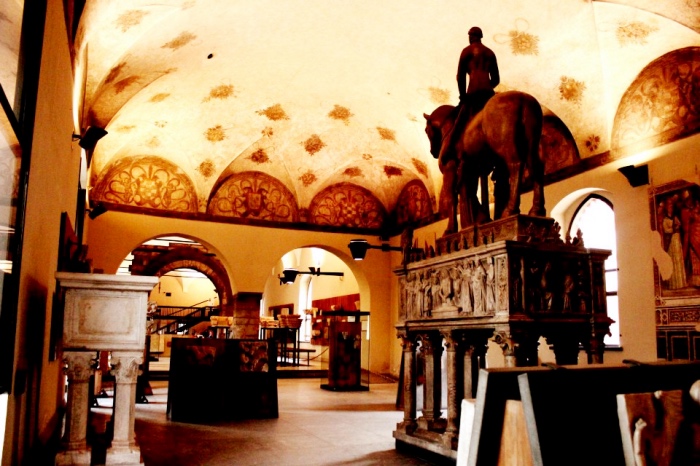