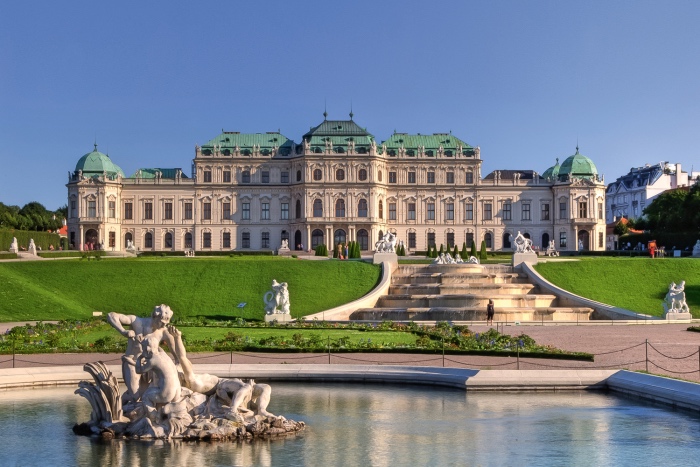 VIENNA WHERE TO GO AMONG MUSEUMS AND PARKS

Vienna where to go to discover the Capital of Austria, which among museums, palaces and monuments offers a wide choice of itineraries.

To describe Vienna two adjectives would be enough: elegant and modern.
It has the elegance of a European capital proud of its history but it is also able to promote its traditions, organize events and offer a young atmosphere.

READ ALSO – Trains to Vienna: how to reach Vienna by train having a stopover in Villach

Vienna where to go 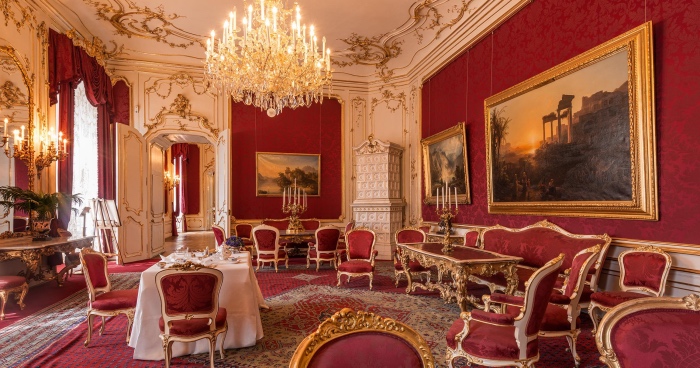 VIENNA WHERE TO GO: THE MUSEUMS AND THE PALACES

You can’t go to Vienna without visiting the Hofburg, the former imperial palace seat of the power of the Habsburg family, located in the center of the city.
The rooms, the reception rooms and the royal apartments describe the court life and the story of its protagonists, including Princess Elisabeth, nicknamed “Sissi”, who is the protagonist with a museums totally devoted to her.

Also the Belvedere Castle is a must see, one of the examples of Austrian Baroque art, built as a summer residence for Prince Eugene of Savoy.
It is a building complex consisting of two palaces: the Upper and Lower Belvedere.
The Upper Belvedere is today an art gallery housing, among other works, an important collection dedicated to Klimt and his famous “Kiss”.

READ ALSO – Where you can admire the Kiss by Klimt 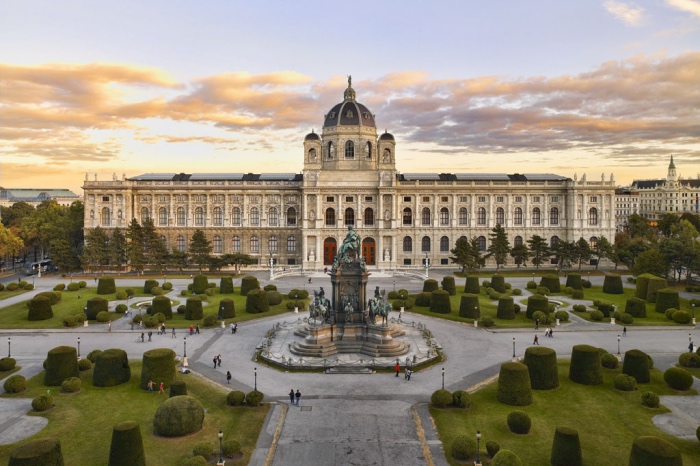 VIENNA WHERE TO GO: THE PARKS

Vienna is full of parks and green areas.
The park of the Schönbrunn Castle is very beautiful, planned during the reign of Maria Theresa of Habsburg and later enlarged.
Besides green parks and flowerbeds, there are fountains, a botanical garden and a zoological garden, a greenhouse containing palm trees and a maze.

However, what would be Vienna without its Prater and its giant ferries wheel?
The amusement park is located in the hearth of Vienna, in Leopoldstadt district, and in addition to the giant ferries wheel built in 1827, it offers its visitors several attractions (carousels, funhouse, ghost train, rollercoaster and many more).
A green lung in the center of Vienna which once was a hunting ground of the House of Habsburg, whereas today is a place where you can immerse yourself in nature and have fun.
Pay attention while wandering around the Prater: you might find the entrance to the house museum of Johann Strauss, the “king of waltz”.

You must visit also the Burggarten, the private imperial Castle garden of Emperor Francis Joseph I which opened to the public in 1919, three years after his death.
Here you can admire a statue dedicated to Mozart and the most beautiful Art Nouveaux greenhouse in Europe, and inside you can admire the Butterfly House where hundreds of exotic butterflies live in a close to tropical nature recreated surrounding. 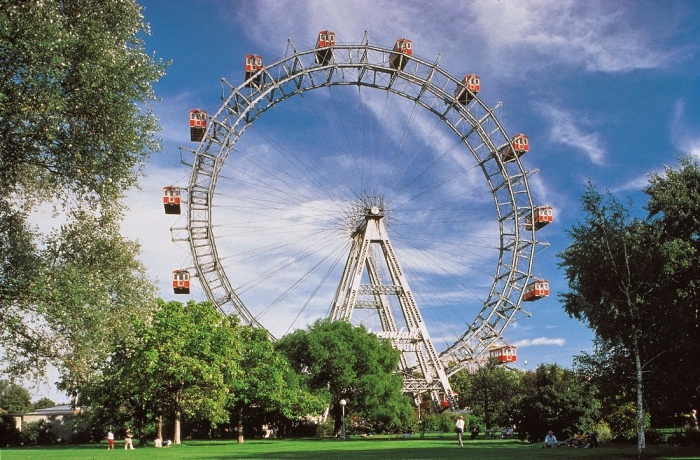 READ ALSO – What to see in Villach: historic centre and museums