WHAT TO SEE INSIDE THE VATICAN MUSEUMS: ALL THE WORKS YOU CAN’T MISS

What to see inside the Vatican Museums. Crowds of tourists visiting the Vatican Museums go directly to the Sistine Chapel, and they often avoid a detour that could make them lose some time, but that perhaps could allow them to admire calmly one of the marvels of these places: the Vatican Pinacoteca. Tourists might be floored by admiring in just one day all the masterpieces housed in the Vatican Museums, as I wrote in the post dedicated to the history of the Vatican Museums, where you’ll find the list of the sections you must visit.
In order not to get lost, you need some advice, and in this post I’ll give you my advice suggesting you an itinerary in pictures of the most important works of art.
Of course, the tour will finish with the spectacular view of the Sistine Chapel, the greatest masterpieces of history of art.
Tell me if you exited the Sistine Chapel with the feeling you forgot an unmissable masterpiece. 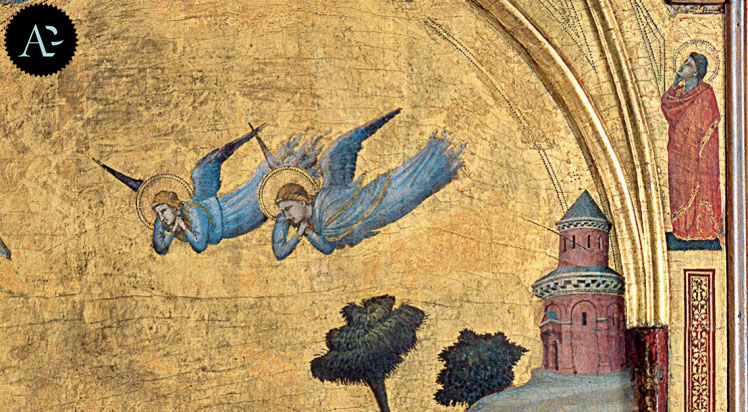 Stefaneschi Triptych
The triptych was realized by Giotto in about 1320 for the high altar of the ancient basilica of San Pietro and today it is kept inside the Vatican Pinacoteca.
It was Cardinal Jacopo Caetani degli Stefaneschi who commissioned it to the most important artist of the 14th century and is painted on both sides.
The work is particularly important because it identifies the characteristics that have made Giotto famous, which has profoundly changed Western art at the end of the Middle Ages.
Each face presents the signs of human feelings and that make Giotto’s painting so particular.

Laocoonte
The statue of Laocoon is the work that allowed the creation of the Vatican Museums.
It was found in Rome in 1506 and the best artists of the time, who were then in the city, rushed to the place of discovery to participate in the recovery operations and to study the sculpture. Among these artists there was also Michelangelo Buonarroti.

It was decided to keep it inside the Vatican and this started the reorganization of the art collections, transforming them into what are now the Vatican Museums. 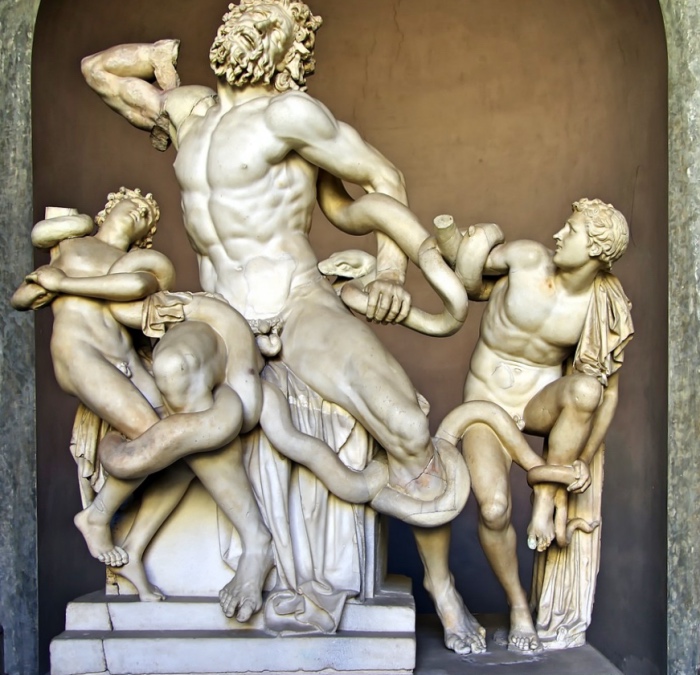 Vatican “Stanze” or “Raphael Rooms”
The private apartments of Pope Julius II contain the frescoes by Raffaello Sanzio.
The works began in 1508 and the artist could not see them completed because it took more than sixteen years and in the meantime Raphael died.
The affreschi describe religious and philosophical ideals, becoming a model for many artists of the following ages. 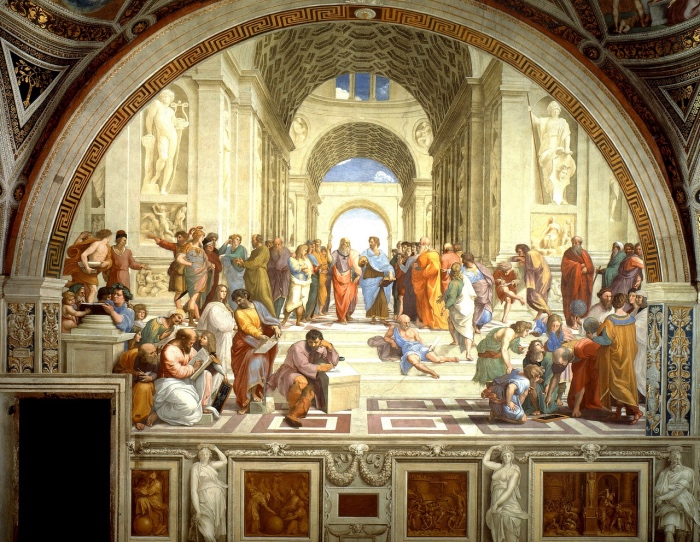 Sistine chapel
You can not leave the Vatican Museums without having admired the Sistine Chapel.
The room in which Michelangelo’s most famous fresco is found is the place where the Pope is named and the stories taken from the book of Genesis to watch over everything, while on the main wall the Last Judgment, also a work by Michelangelo, describes the meaning and destiny of humanity. 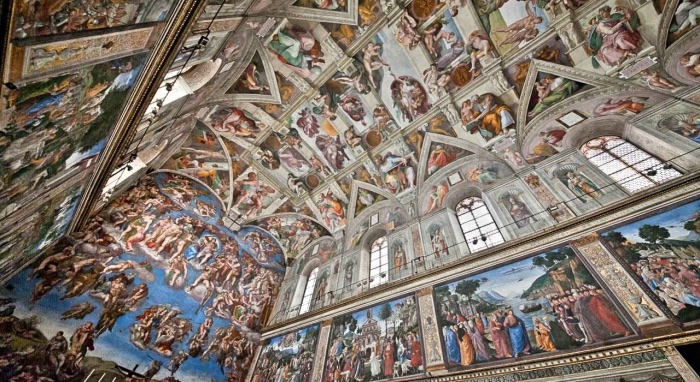 Momo staircase
Made in 1932 by Giuseppe Momo, the staircase of the Vatican Museums is a double spiral and consists of two staircases shaped like a double helix.
Its shape allows you to go up and down without ever meeting someone who heads in the opposite direction.
This staircase inspired Frank Lloyd Wright’s project of the Guggenheim Museum in New York. 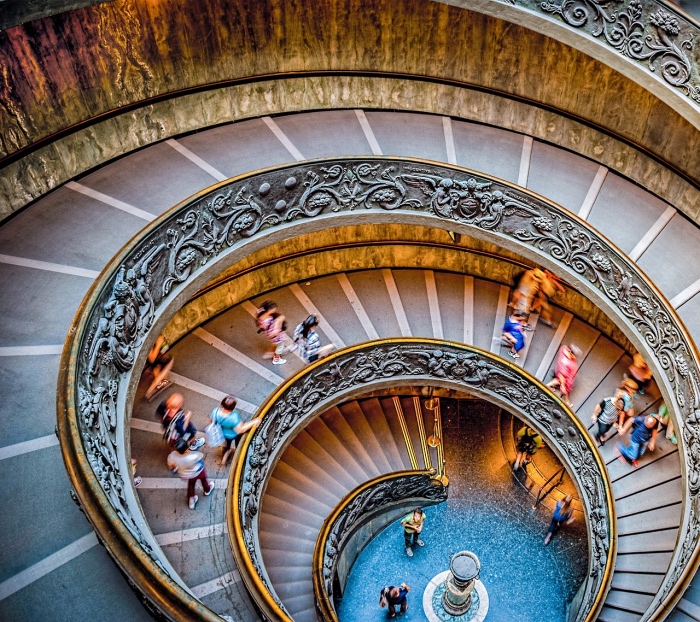 6 thoughts on “What to see inside the Vatican Museums”