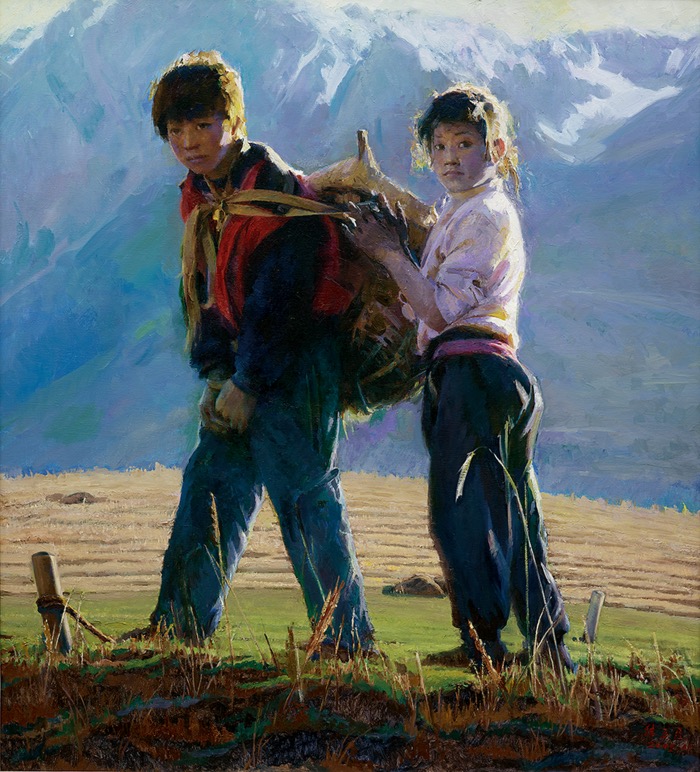 TIBET IN THE WORKS OF HAN YUCHEN

Han Yuchen was born in 1954 in Jilin and trained at the Central Academy of Fine Arts in Beijing. He is considered one of the great masters of oil painting in contemporary China.

A scholar and poet as well as a painter, Han Yuchen’s works are in the traditional line of ink painting on paper and calligraphy according to ancient usage, while also appropriating a typically Western technique such as oil painting.

The works of Han Yuchen 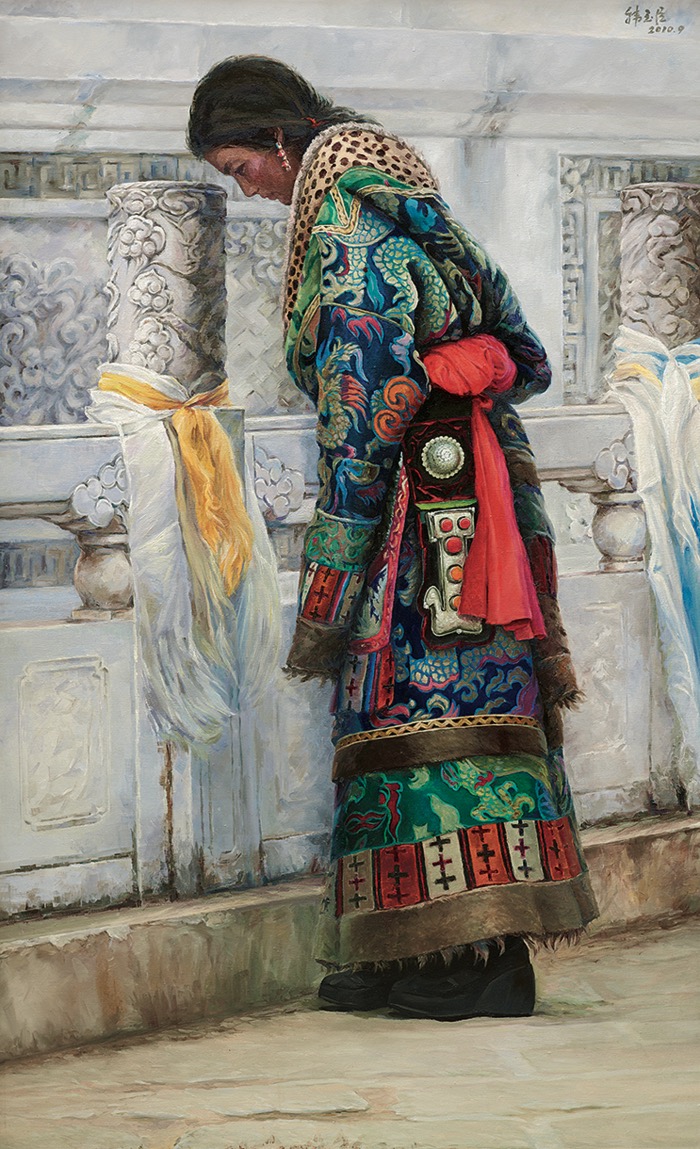 In addition to the Chinese artistic tradition, Han Yuchen mastered the most representative technique of Western art, oil painting.
Despite his precocious talent, he was kept away from the art world for a long time due to the difficult position of his family, which was considered ‘counterrevolutionary’.

Hard work and success as an entrepreneur allowed Han Yuchen to resume his artistic activity.
The focus of his recent works is Tibet, with its landscapes, monasteries, mountains, ancient lost cities, millenary culture and inhabitants.
In recent years, Han Yuchen has travelled through the highlands and valleys of Tibet, living in tents and staying with Tibetan families. Experience that he has transferred into his works.

“Tibetans are modest and tenacious people,” said Han Yuchen, “Their eyes are full of kindness … The beauty of Tibet lies in its people who live happily and peacefully, but in an intense and passionate way. Their happiness moves me, so I try to bring more joy to people through my art’. 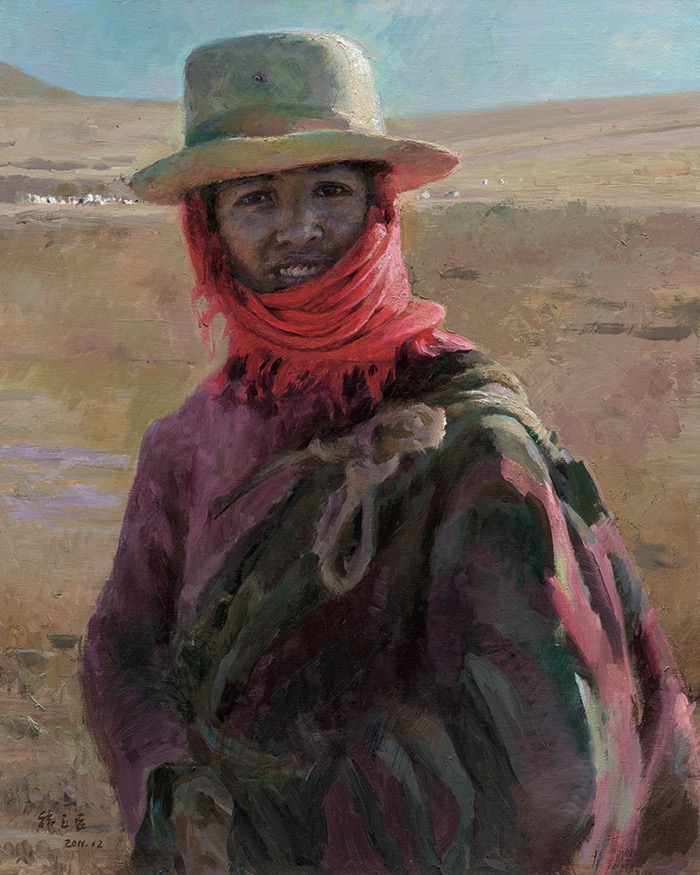 THE WORKS OF HAN YUCHEN ON SHOW

From 14 July 2022, at the Palazzo Bonaparte in Rome, Han Yuchen’s works are on display in Italy with the exhibition ‘Tibet, Splendour and Purity’.

Tibet, its people, its landscapes, its soul.
An immersion in the natural and spiritual beauty of Tibet, the “Roof of the World”, but also a gallery of portraits of those who live on that immense plateau. 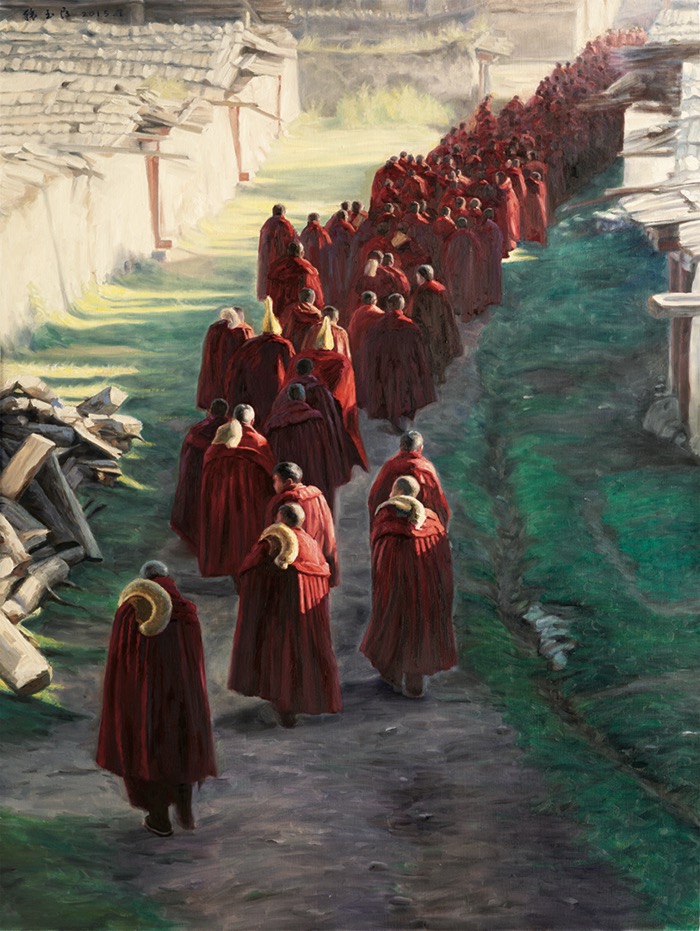