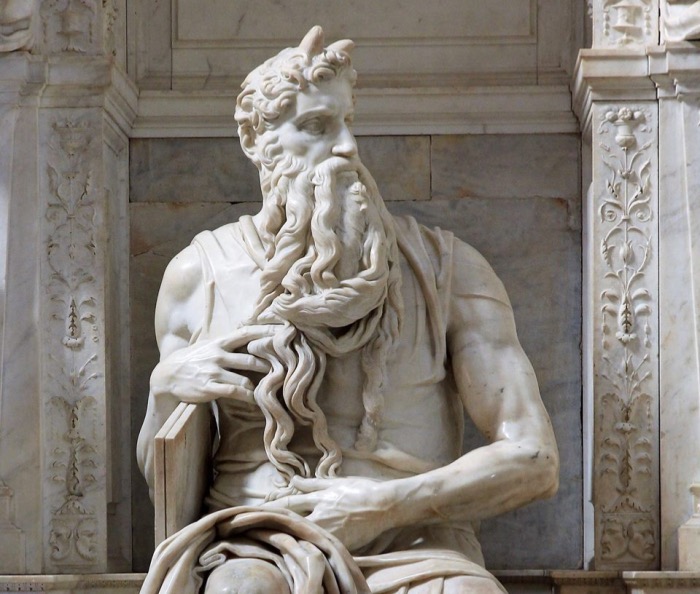 WORKS OF ART IN ROME: THE UNMISSABLE MASTERPIECES

Which are the works of art in Rome you can’t miss and you must see in this city that will amaze you in each corner?
In this post you’ll find a list of the unmissable works in Rome, that is to say the works everyone should see at least once in their life and which will make you discover the Eternal City following in the footsteps of its masterpieces.

Works of art in Rome you can’t miss 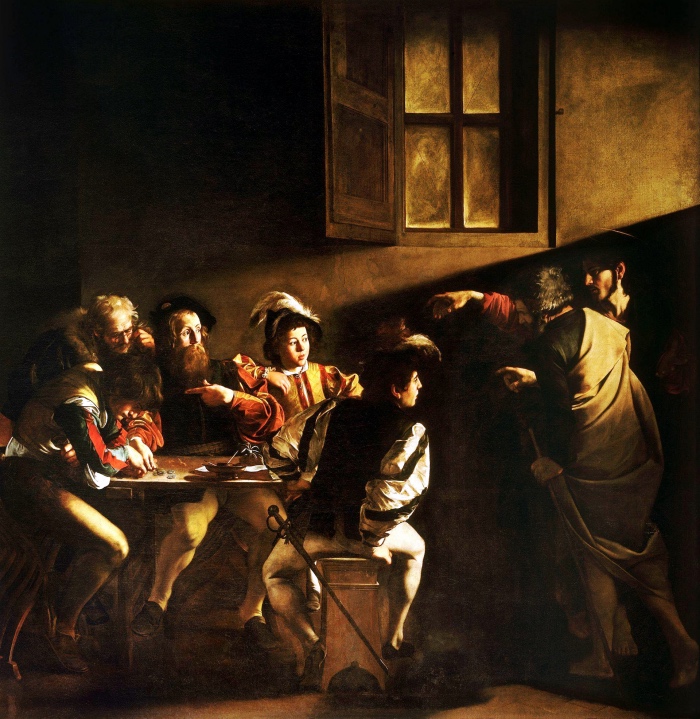 In the church of San Pietro in Vincoli is the tomb of Pope Julius II, on which Michelangelo Buonarroti worked for many years.
In fact, the artist began working on the design in 1505, but he completed the work only in 1545.
Of the original massive design, which called for over 40 statues, remains a small version but the statue of Moses is majestic and is one of the most important example of Renaissance sculpture.

APOLLO AND DAPHNE BY BERNINI

THE THREE AGES OF WOMAN BY KLIMT

Not everyone knows or remembers that among the works of art in Rome is also Klimt’s masterpiece depicting the three stages of age every woman goes through.
“The Three Ages of a Woman” was exhibited in Rome in 1911 and was bought by the Italian Government and entered the National Gallery of Modern Art of Rome collection. 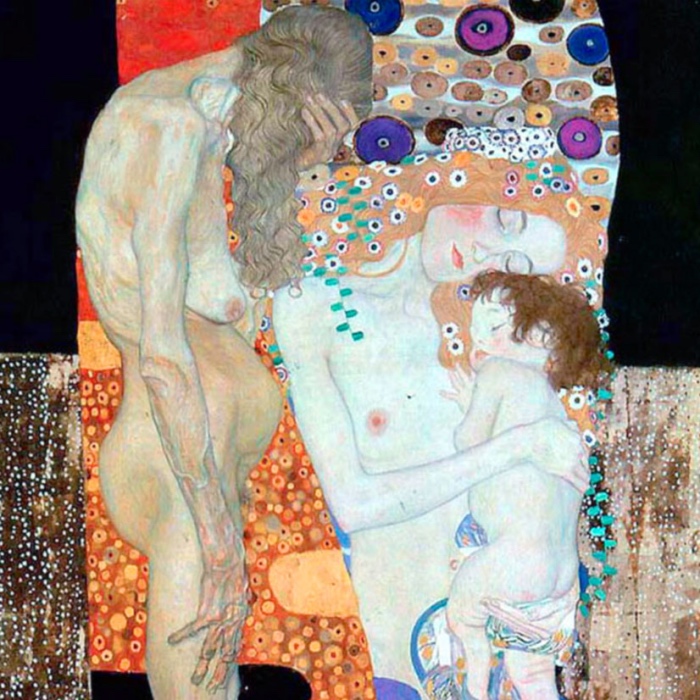 Klimt, The three ages of woman- National Gallery of Modern Art of Rome

THE TRIUMPH OF GALATEA BY RAPHAEL

Villa Farnesina houses one of the most beautiful frescoes by Raphael, outside Vatican City.
Painted in the same period in which the artist was working on the Room of the Signatura in the Vatican, it was commissioned by the banker Agostino Chigi, who wanted a mythological fresco to decorate the “Galatea” room, on the ground floor of the villa. 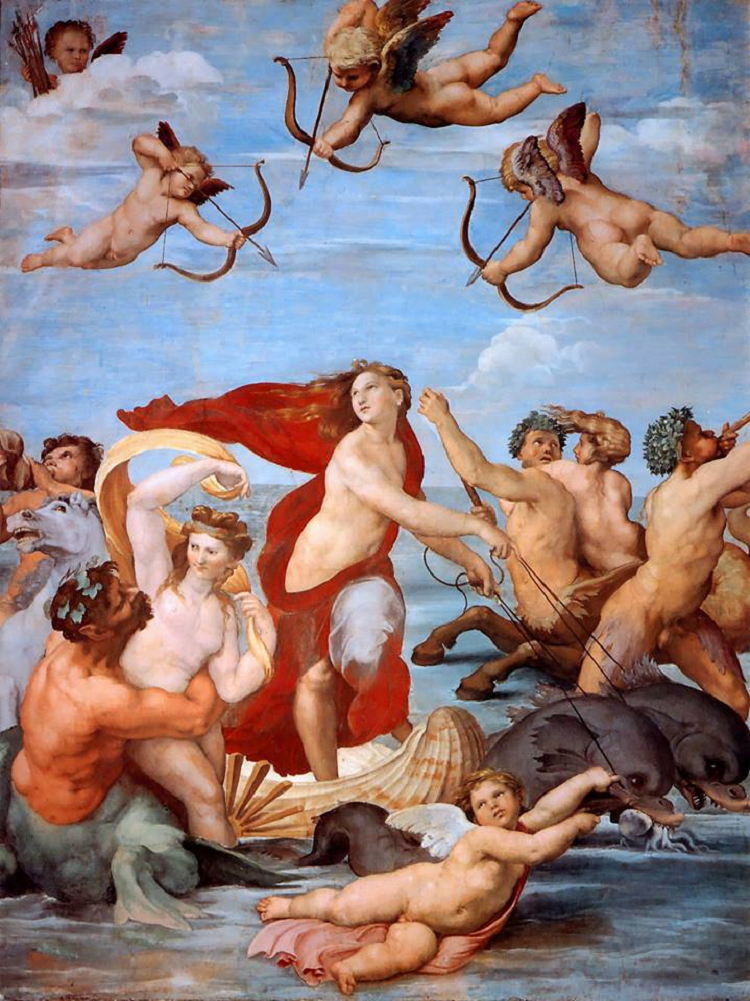 The Triumph of Galatea

This painting was executed in 1650 by Diego Velázquez and is housed in the Doria Pamphilj Gallery.
It’s the portrait of Pope Innocent X, born Giovanni Battista Pamphili, which the artist during a trip to Rome offered to paint or it was commissioned by the Pope himself.
The painting has always belonged to the Pamphilj family and has never left either Rome or the palace housing it. 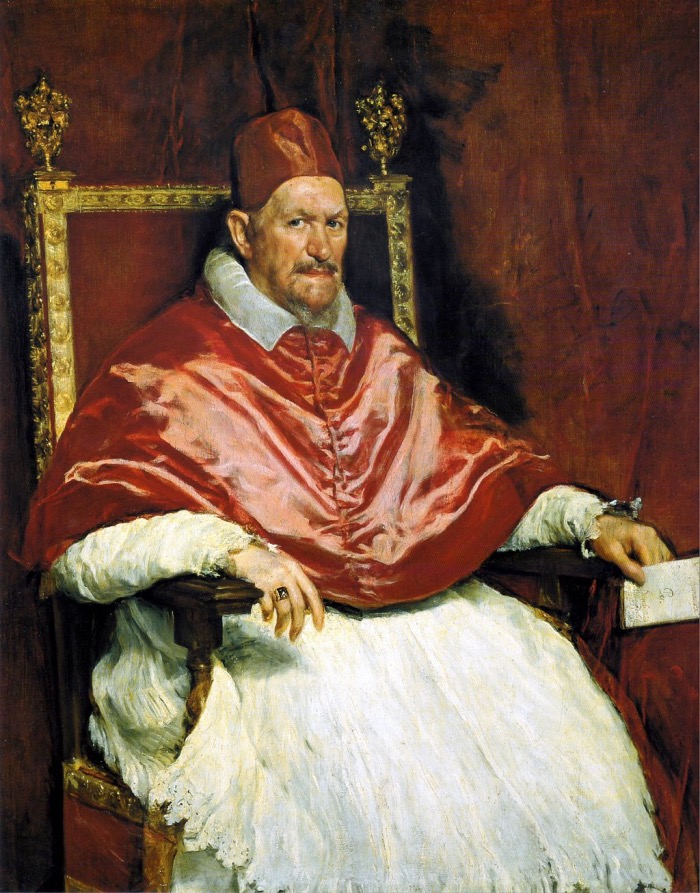