Saint Mark’s Square is probably one of the most beautiful square in the world and has a millennial story.
It has always been the centre of greatest events and the social and political centre of Venice.
It’s the only public square of Venice: except for it, all the other spaces in city are calli and campielli.
If you look at the Square from a different point of view, you’ll discover some interesting details. 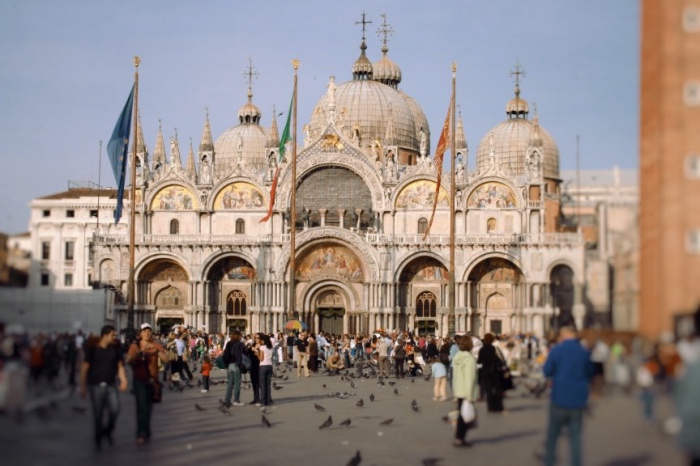 In Saint Mark’s Square, in front of the Basilica of St. Mark, there are 3 large mast-like flagpoles.
Nobody usually pays attention to them, but they have always been there, and were painted by each artist who depicted the Square.
The flag of the Republic of Venice, the Italian flag and the European flag fly from them.
Actually, the flagpoles are the symbols of the reigns conquered by the Serenissima: Cyprus, Candia (Crete) and Morea (the Peloponnese peninsula).

READ ALSO: The Basilica of Saint Mark in Venice.

2. THE CONQUEST OF VENICE 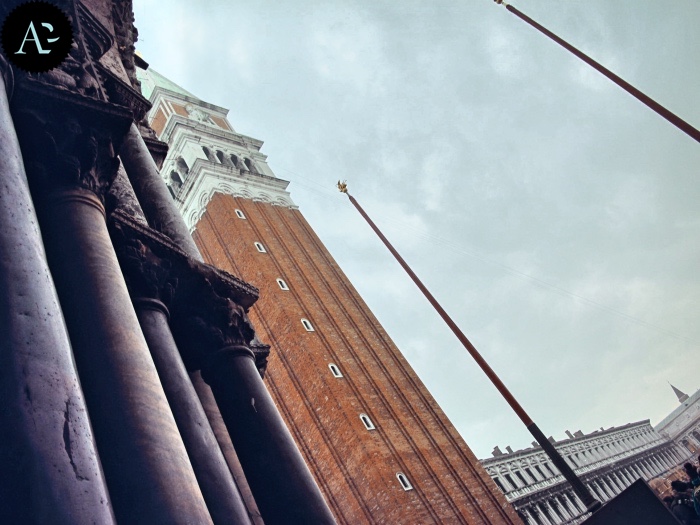 Under Napoleon’s domination the flagpoles risked being destroyed, but in the end it was decided to keep them and to change them into the symbols of Freedom, Virtue and Equality.

READ ALSO: On Sunday at the museum: the museo Correr in Venice.

In Saint Mark’s Square, if you look towards the island of San Giorgio, you can see two large granite columns carrying statues of the two patron saints of Venice, Saint Theodore and Saint Mark.
The columns arrived in Venice from the East in the 12th century and they have been in the Square since 1000 years. Public executions took place between the columns: the convicts were hung by their feet. 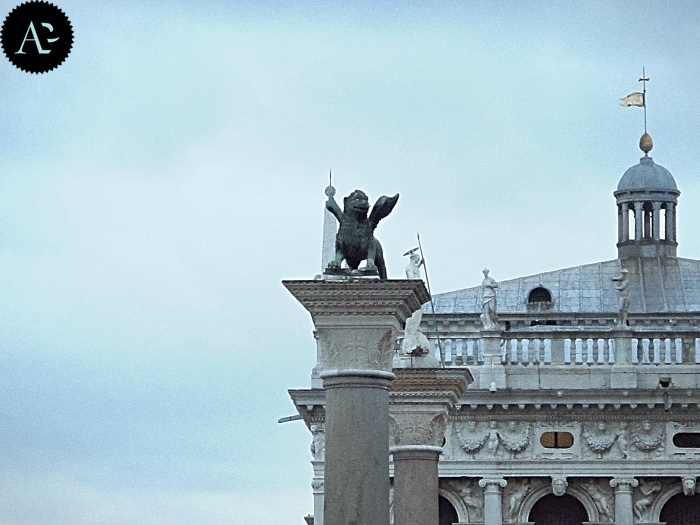 5. THE COLUMNS OF ST.MARK 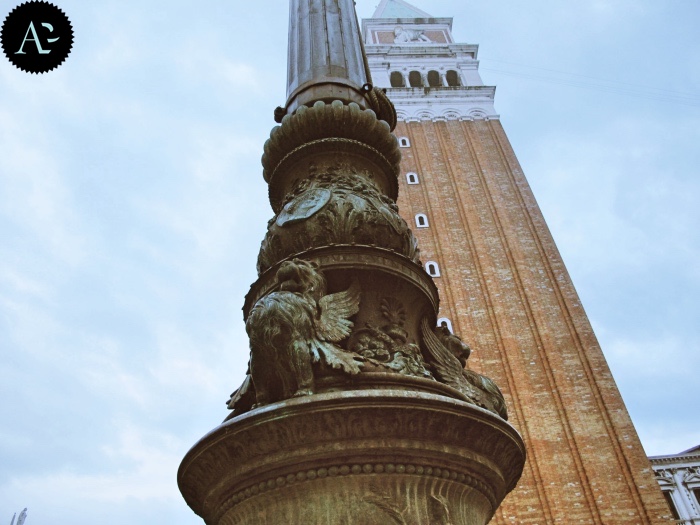 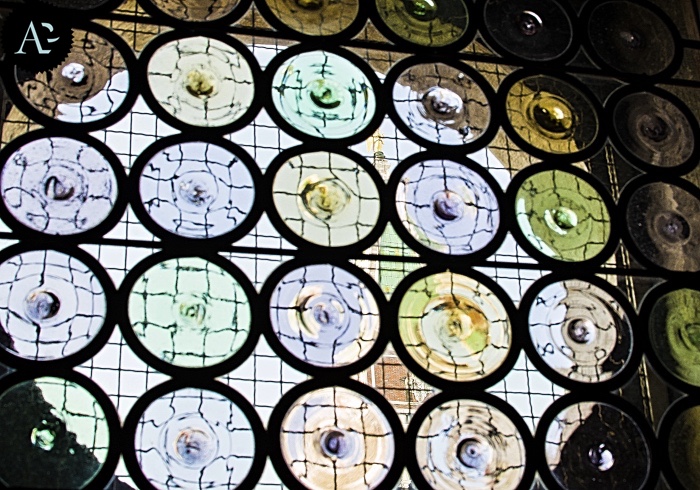 READ ALSO: The Guggenheim Museum in Venice: The Peggy Guggenheim Collection and my visit at the natural history museum of Venice and see the photos of Ponte di Rialto.