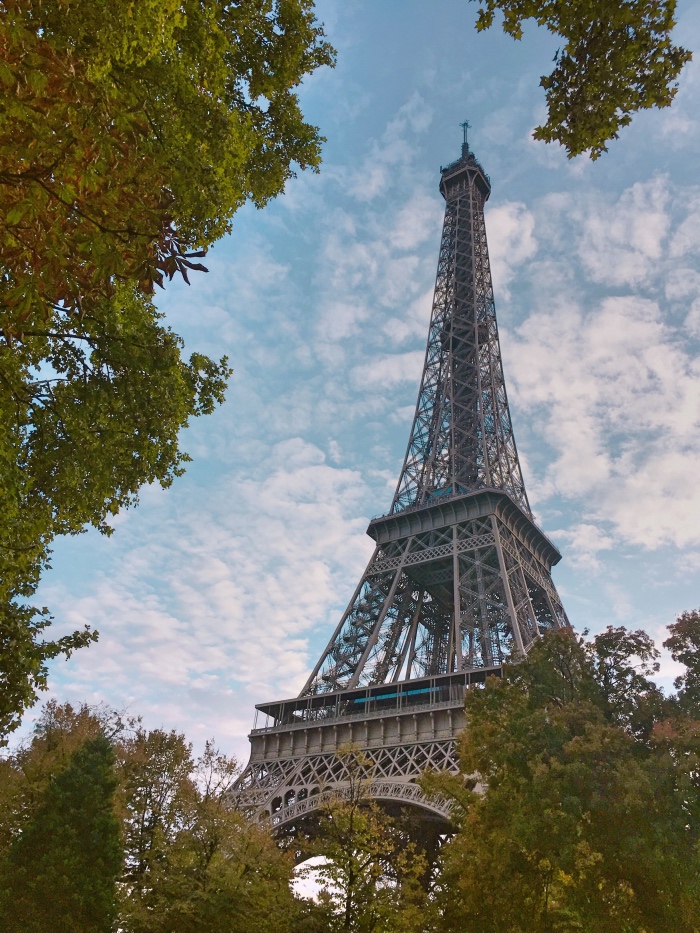 EIFFEL TOWER HISTORY AND CURIOUS FACTS OF THE SYMBOL OF PARIS: 5 THINGS TO KNOW

Eiffel Tower history and curious facts of a symbol loved by Parisians, visitors coming from all over the world, and photographed almost by anyone who stayed in Paris at least once in his life.

In this post I’ll tell you the history of the most famous Tower in the world in 5 points and which in 2019 has celebrated its 130th anniversary.
A brilliant success for a monument designed to be a temporary work! 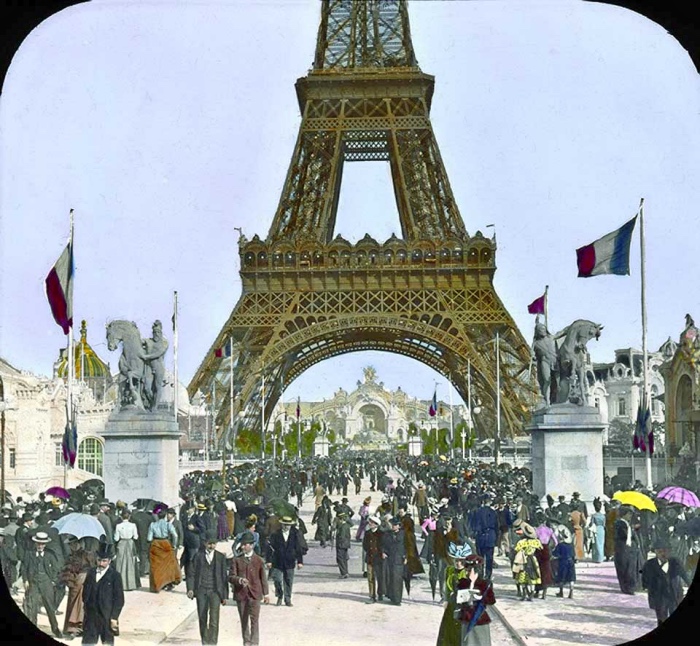 Eiffel Tower in 1889, during the Exposition Universelle in Paris.

1. WHEN THE EIFFEL TOWER WAS BUILT

The Eiffel Tower was built between 1887 and 1889 for Exposition Universelle, and was designed to be a temporary work, which would be dismantled soon after the event, and instead, after more than a century, is still there to be photographed and visited by millions of tourists, who go up the top to admire the whole city of Paris from above. When Gustav Eiffel designed the famous tower named after him, he couldn’t imagine that it would become the symbol of Paris and France!

2. HOW LONG IT TOOK FOR THE EIFFEL TOWER TO BE BUILT

The works for the construction of the Eiffel Tower lasted two years and over 18,000 iron beams were used.
It was a masterpiece of engineering of its time, and after more than a century the structure is able to withstand fierce winds by evenly distributing its weight.
When you are near the Tower, in fact, you’ll be impressed by the pillars that support it: in fact, they are also capable of containing a post office and four lifts serving the three floors of the tower.

3. ALL NUMBERS OF THE EIFFEL TOWER

Designed for the 1889 Exposition Universelle, the Tower was intended to celebrate the 100thanniversary of the French Revolution.
The Tower is 312 meters tall (324 meters if you calculate the television and communication antennas placed now on its top) and has three levels you can reach by taking the lift, but the most adventurous visitors can ascend the stairs up to the second floor.
Until 1930 it was the world’s tallest construction, when the record was beaten, after 41 years, by the Chrysler Building and by the Empire State Building in New York.

Each year more than 7 million visitors ascend the Eiffel Tower and to go up to the top, or even only up to the first floor, you need to book a priority access, in order not to wait in queue for hours before entering.

READ ALSO – Eiffel Tower tickets: how to buy your ticket to skip the line

The Tower also hosts Gustave Eiffel’s apartment, designed by the engineer to work and to receive illustrious guests.
Inside are some furniture and wax statues of Eiffel and Thomas Edison, inventor of the incandescent light bulb, with a copy of the phonograph he would give as a gift to Eiffel.

5. ILLUSTRIOUS GUESTS AND CURIOUS EVENTS ABOUT THE EIFFEL TOWER

It is said that the first visitors were the English Royal Family and dynamic Buffalo Bill. In 1940, instead, Hitler was prevented from going up by pretending a lift malfunction, to oblige the Führer to walk up the stairs, who, instead, decided to renounce.
In 1967, instead, the Tower ran the risk of being dismantled because General De Gaulle had consented to carry it to Canada for Expo 67, the Universal Exposition held in Montreal, but the risk that the Tower couldn’t return to its place was too high and the proposal was rejected. 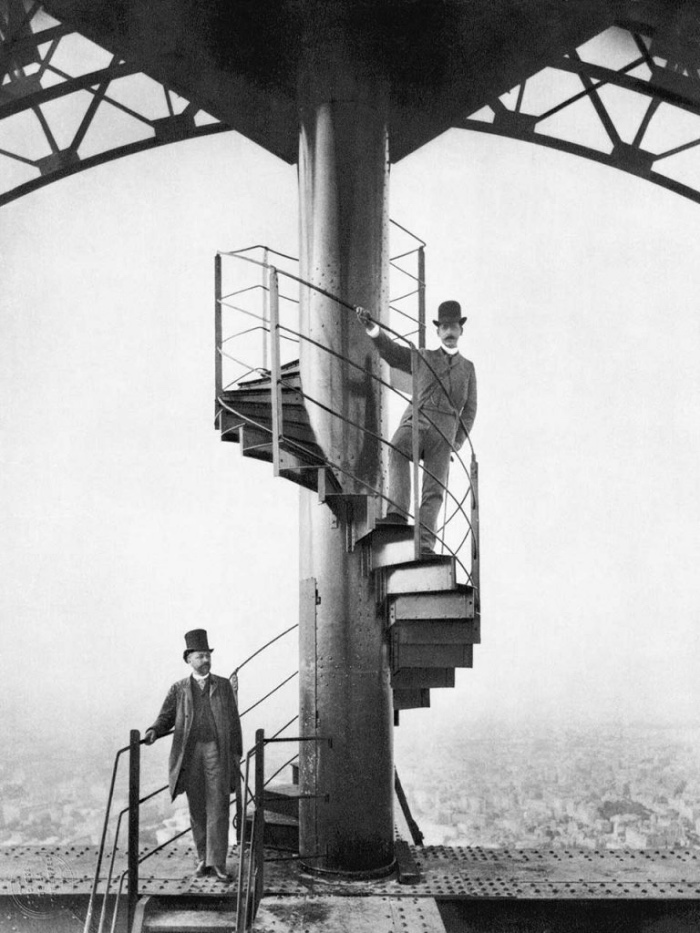 READ ALSO – Arc de Triomphe tickets: how to buy your ticket to skip the line