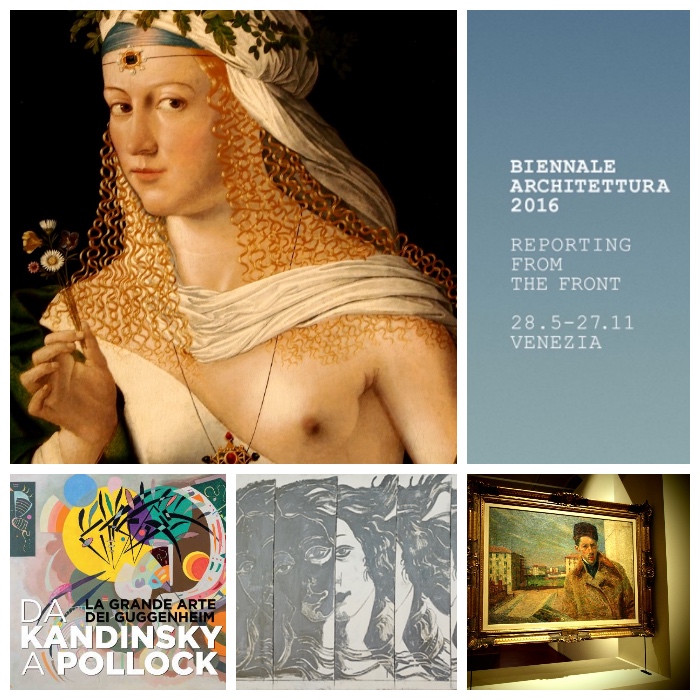 Exhibitions 2016: exhibitions you can’t miss in May

I’m curious to read in the comments to see which exhibitions you have already seen, what you liked, what you are going to see and also what you did not like 😉 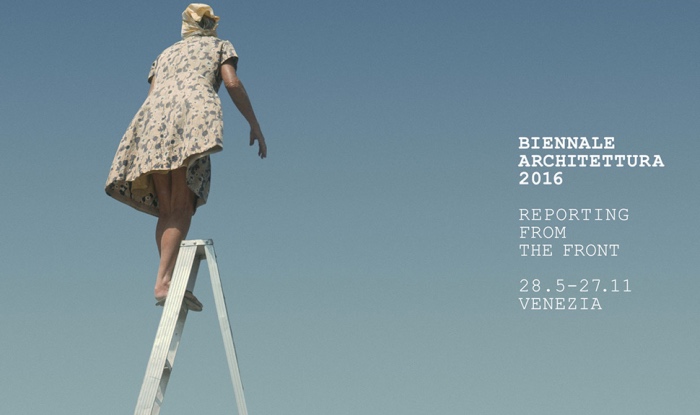 15th International Architecture Exhibition. REPORTING FROM THE FRONT – An exhibition that sharing with a broader audience, the work of people that are scrutinizing the horizon looking for new fields of action, facing issues like segregation, inequalities, peripheries, access to sanitation, natural disasters, housing shortage, migration, informality, crime, traffic, waste, pollution and participation of communities.
And simultaneously will be about presenting examples where different dimensions are synthesized, integrating the pragmatic with the existential, pertinence and boldness, creativity and common sense.

READ ALSO: My visit to the exhibition dedicated to Boccioni in Milan. 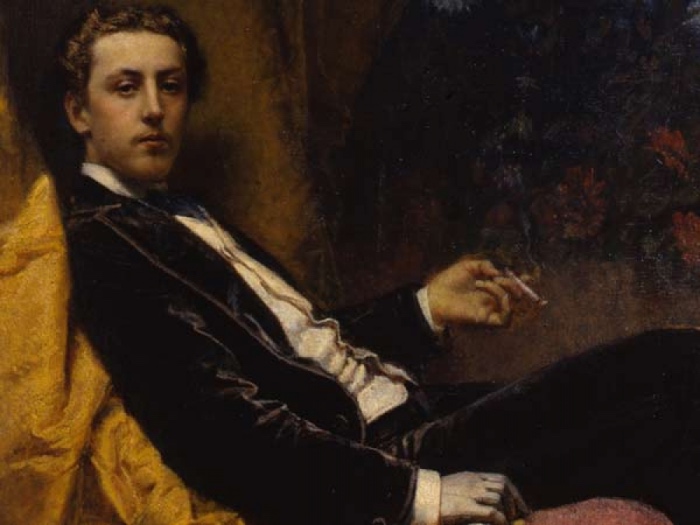 Tranquillo Cremona e la Scapigliatura – The halls of the Scuderie of Pavia will held an exhibition about Scapigliati (i.e. Bohemians). This exhibition presents a selection of about 50 works of art, that are the most representative of Scapiglitura movement.

Imagine. New Imagery in Italian Art 1960-1969. For the first time an ideal mapping of artistic research in Italy in the 1960s that deployed new ideas of figuration and of the image. The exhibition presents works by artists such as Franco Angeli, Mario Ceroli, Domenico Gnoli, Giosetta Fioroni, Tano Festa, Fabio Mauri, Francesco lo Savio, Michelangelo Pistoletto, and Mario Schifano.

READ ALSO: My post Imagine. New imagery in Italian art at the Guggenheim. 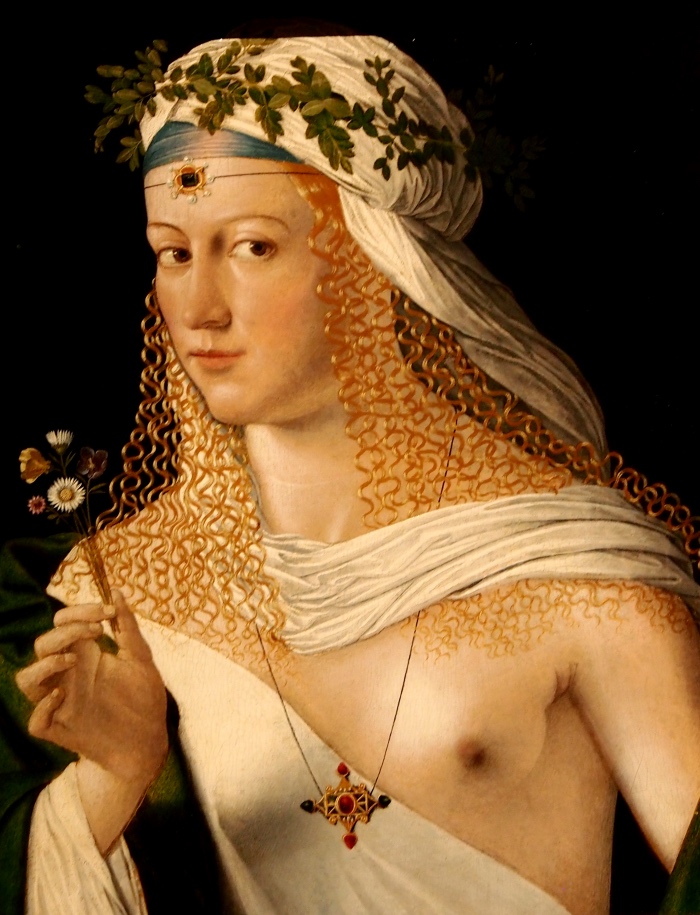 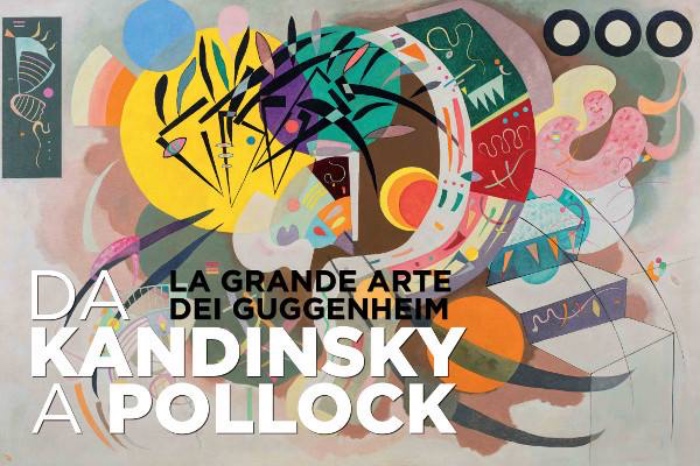 From Kandinsky to Pollock. The Art of the Guggenheim Collections – A major exhibition bringing to Florence over one hundred masterpieces of European and American art from the 1920s to the 1960s, in a narrative that reconstructs the relationship and the ties between the two sides of the Atlantic through the lives of two leading American collectors, Peggy and Solomon Guggenheim.

READ ALSO: The Macchiaioli. The collections revealed in my post.

Correggio e Parmigianino. Arte a Parma nel Cinquecento – The exhibition aims to allow visitors to avail themselves of a selection of masterpieces from some of the world’s leading museums to compare and contrast the artistic careers of two of the greatest luminaries of the Italian Renaissance – Antonio Allegri known as Correggio (1489-1534) and Francesco Mazzola known as Parmigianino (1503-40).