Art provokes chemical reactions in our brains and the works of Guillaume Bottazzi, a pioneer of neuro-aesthetics, contribute to the well-being of the viewer.

A study by neuroscientists at the University of Vienna in Austria, Marcos Nadal and Helmut Leder, shows that his artwork contributes to the viewer’s well-being and tends to reduce anxiety by promoting the production of dopamine, the substance that provides pleasure.

The works of Guillaume Bottazzi 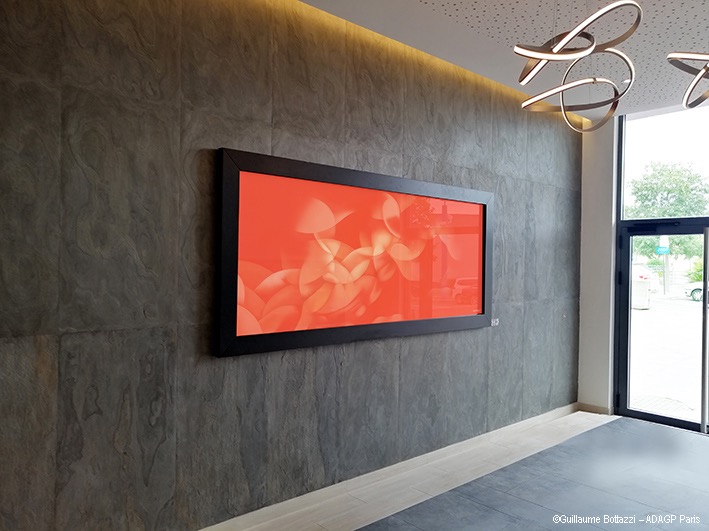 When we look at a work of art we feel emotions, partly because art provokes chemical reactions in our brains and partly because a painting or sculpture triggers different feelings in the viewer that allow us to interpret the message the artist wants to leave to the world.

In 2019, the World Health Organisation published a report based on 900 publications.
The results show that art has an impact on health.
It can provide psychological, physiological, social and behavioural assistance.
Art makes human beings happier and amplifies human potential, provides solutions for achieving well-being of the body and health of the mind, and Guillaume Bottazzi’s works, according to a study, contribute to the viewer’s well-being. 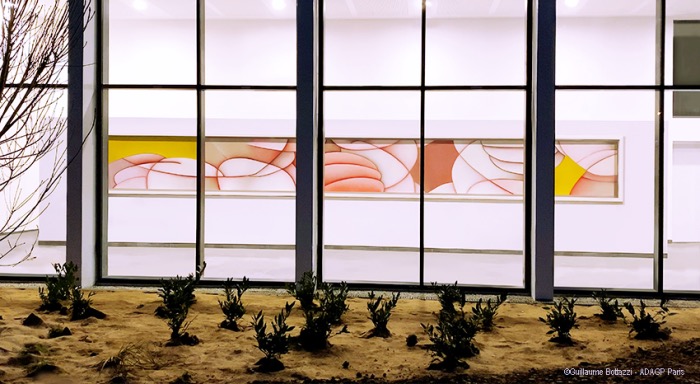 THE HUNDREDTH WORK BY GUILLAUME BOTTAZZI

Guillaume Bottazzi, French visual artist and “pioneer of neuro-aesthetics”, to quote the Les Echos newspaper, signs his hundredth environmental work with a 10-metre long painting for the hall of the L’Archipel residence in Alfortville, Grand Paris.

This painting recounts a very specific poetic and neurological approach to the artist’s work. He considers the action of his work on the viewer to be a “drug”, because it encourages the production of dopamine in the viewer, as well as serotonin, which is found in antidepressants.

Two neuroscientists from the University of Vienna in Austria, Marcos Nadal and Helmut Leder, have shown thatGuillaume Bottazzi’s works affect the production of endogenous morphine and thus have an impact on hormones that play an essential role in our bodies.
Dopamine, for example, is involved in motor skills and is a substance that people with Parkinson’s disease lack.

Art acts directly on the part of our brain that manages the vital impulse, our will to live, but it also increases the levels of cortisol and serotonin. 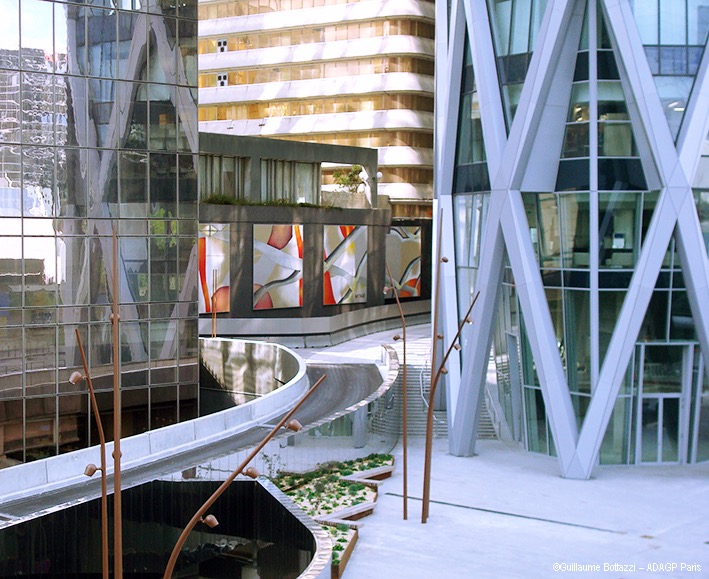 Guillaume Bottazzi is an artist recognised as a pioneer of neuro-aesthetics. He has
created numerous public works such as, for example, the 100 m2 abstract work in the heart of Tokyo, commissioned by the Miyanomori International Museum of Art in Japan, which covered all the walls of the museum and organised an exhibition of his work.

In 2012, the Mori Building commissioned several works from Guillaume Bottazzi.
These are located in the new Ark Hills Sengokuyama
skyscraper in the heart of the new Toranomon district in central Tokyo.

Guillaume Bottazzi’s works can be found not only in Japan but also in France.
The artist was invited to ‘Marseille Provence 2013’, European Capital of Culture, and created a 36 m2 painting.

In 2015, he created a monumental 216 m2 abstract painting for the Paris La Défense art trail.
From Alexander Calder to Richard Serra, via Joan Miró and César, the greatest artists have left their mark on the French capital’s business district, and now Guillaume Bottazzi is also part of that group of artists. 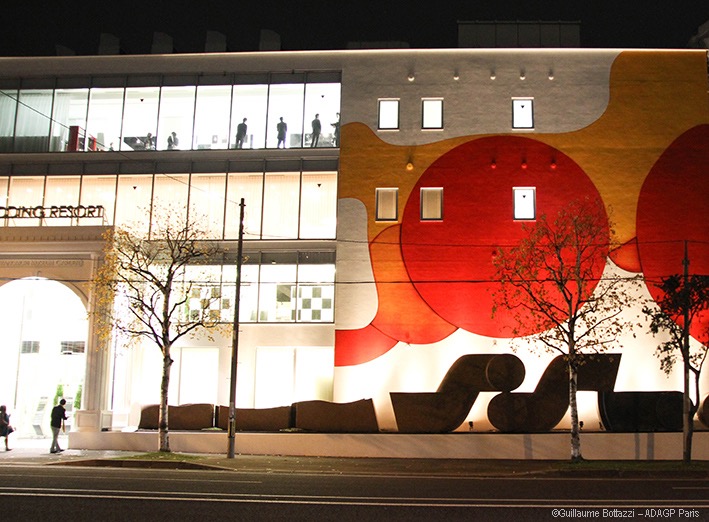 In addition to his paintings, Guillaume Bottazzi is also the author of the first pedagogical book “Devenir un artiste”, which explains the movements of modern and contemporary art to children aged 7 to 12.
This work is intended to accompany them on their school journey. 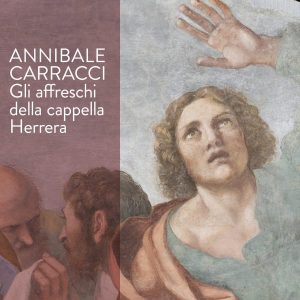 Annibale Carracci and the frescoes in the Herrera Chapel