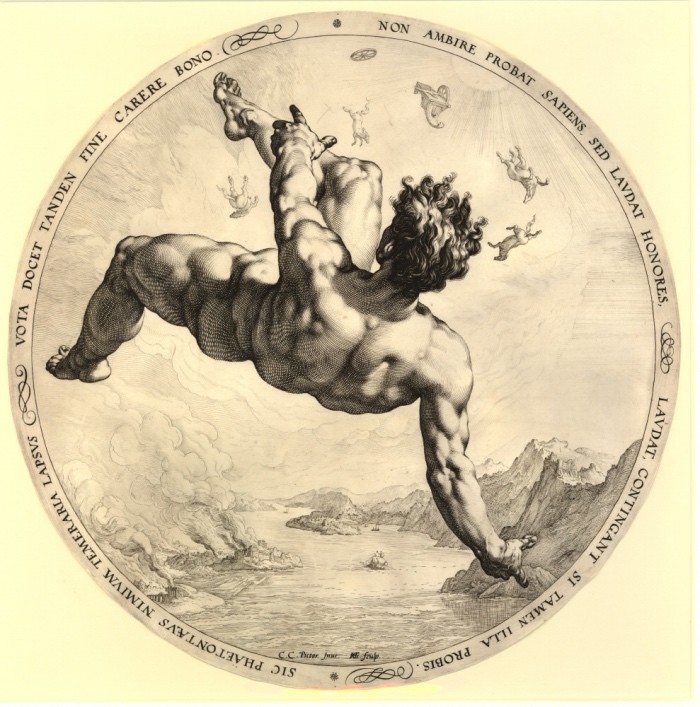 Hendrick Goltzius (1558-1617) was the most important Dutch engraver of the Baroque period.
Goltzius was contemporary with Rembrandt, the author of the painting “The Night Watch”, and maybe more famous than he was.

Goltzius’s works are detailed and sensual, although his right hand was deformed due to a severe burn caused by an accident in which he risked dying when he was a baby. 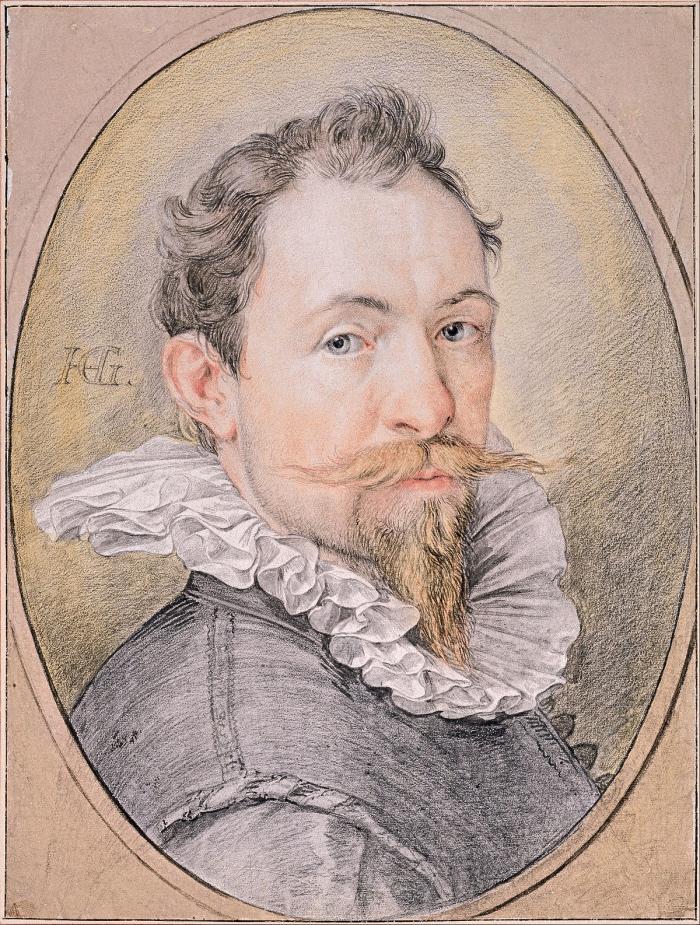 The serious accident which maimed his hand when he was a baby, didn’t prevent Hendrick Goltzius from studying painting and learning the tricks of engraving, also by heading out a journey to Italy in order to complete his training.
Thus, he could admire Michelangelo’s Sistine Chapel and all the masterpieces in the main Italian cities.
When he returned to his native land, to Haarlem, he began working in his own workshop, and created a considerable amount of engravings, but he became a famous painter, as well.

The film director Peter Greenaway, who had already dedicated a movie to Rembrandt, studied the life of Hendrick Goltzius for a mise-en-scene of the taboos on sexuality and the unresolved conflict between religion and sex. 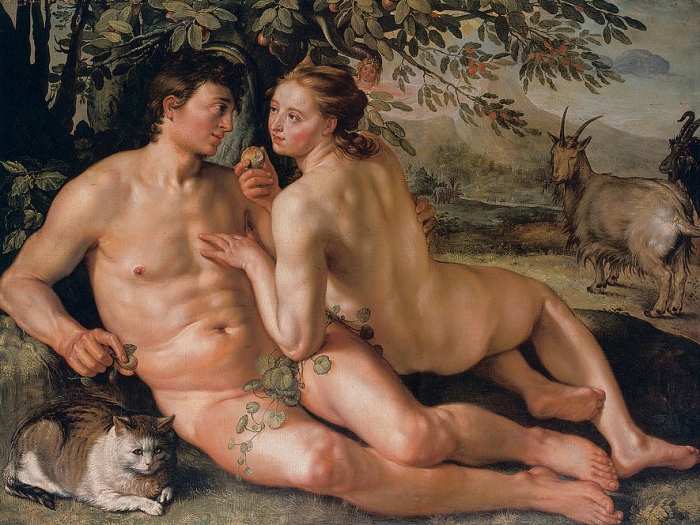 The Fall Of Man by Hendrick Goltzius. Image source: http://fineartamerica.com