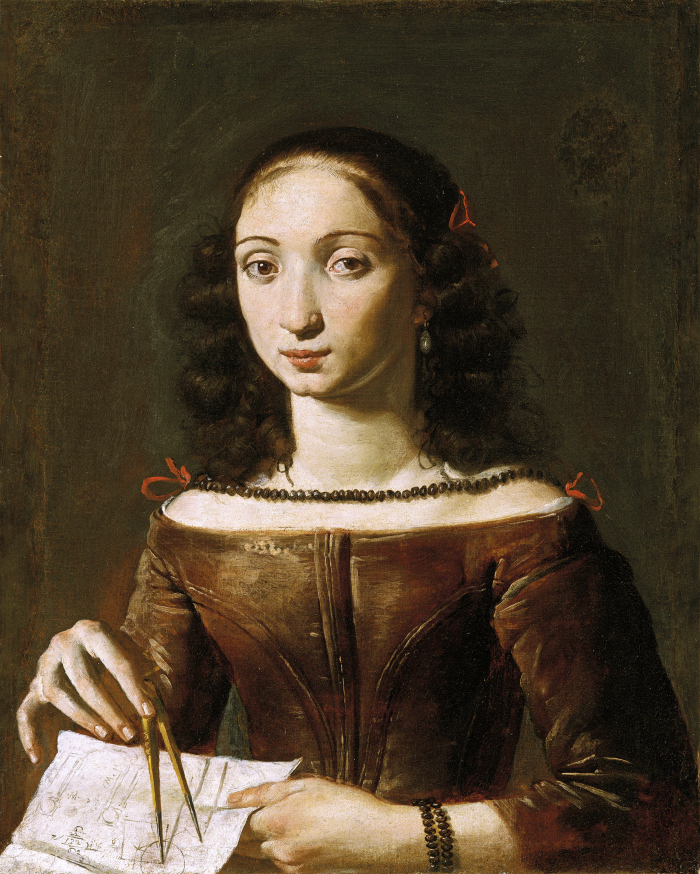 Life and works of Plautilla Bricci who was the first woman architect in pre-industrial Europe.
The daughter of an artist, Plautilla was a famous painter, but above all she was a capable architect who was able to fill a role that was exclusively dominated by men.

We continue our journey to discover the most important but still little-known women in the history of art. 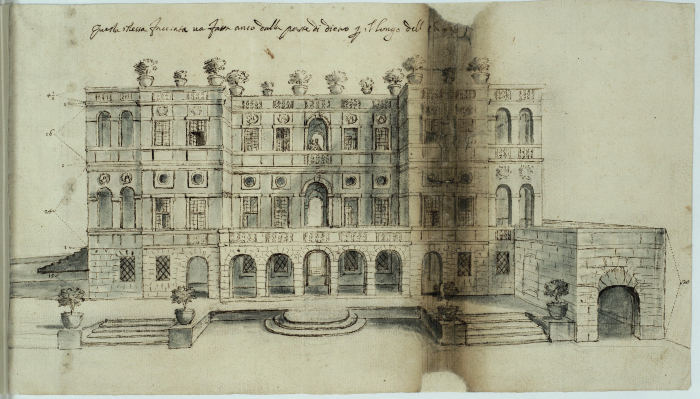 Like Lavinia Fontana and Catharina van Hemessen, Plautilla Bricci was also a child of art, and in the Roman workshop of her father Giovanni she acquired much more than just the rudiments of drawing and painting. As well as making shop signs and creating wall and canvas decorations in the group of artists who gravitated around Cavalier d’Arpino (among whom it should not be forgotten that Caravaggio was also present), Plautilla’s father was in fact also an amateur musician and composer, actor and comedian, polygraph and poet.

Thanks to recent research, we know that it was her father Giovanni who offered Plautilla her first network of contacts and commissions, as in the case of the ‘Madonna and Child’ in Santa Maria in Montesanto (circa 1640), which bears the young artist’s signature on the back.
Plautilla was a novice artist at the time, and her artistic debut guaranteed her a place of honour in the mass production of devotional images of saints, virgins and martyrs.

The quality of the works Plautilla produced brought her into contact with Abbot Elpidio Benedetti, who was in the service of Cardinal Giulio Mazzarino at first and later of Jean-Baptiste Colbert as agent of Louis XIV, a key figure in the political and artistic scene between Rome and Paris.

Her association with Benedetti was decisive for Plautilla’s life and work, and she was able to work on important altarpieces, the design of decorative devices and the planning of other important works.
Elpidio was also an amateur artist himself, in close contact with some of the most famous masters of the time, such as Gian Lorenzo Bernini, Pietro da Cortona, Andrea Sacchi, Giovan Francesco Grimaldi and Giovan Francesco Romanelli.

Thanks to Elpidio Benedetti, Plautilla Bricci was able to realise her ambitions and became an accomplished painter and also a sought-after architect: an event so exceptional that it required the invention of a new term – that of “architect” -, affixed to a notarial deed to seal the official recognition of women after years of activity in an artistic field traditionally reserved for men alone.

PLAUTILLA BRICCI NOT ONLY A PAINTER BUT ALSO AN ARCHITECT

In 1662-1663, work began on her most famous work, the Villa Benedetta outside Porta San Pancrazio, known as ‘il Vascello’, which was destroyed in 1849 during the French siege of Rome. Artists of the calibre of Bernini, Cortona and Grimaldi had worked on the site, but it was Plautilla who directed the workers: a revolutionary role made possible by her encounter with an enlightened patron, who offered her constant protection.

The discovery of previously unpublished documents on Plautilla’s life, the identification of new works and the restoration of her architectural projects preserved at the State Archives in Rome have recently shed new light on this fascinating figure of a woman and artist, the only female architect in pre-industrial Europe.

Many of Plautilla Bricci’s works and projects have survived to the present day.
An ambitious project for the Spanish Steps (1660), the vast lunette she painted for the Lateran Canons (1669-1673) and two other canvases of hers preserved in Poggio Mirteto: the ‘Standard of the Company of Mercy depicting the birth and martyrdom of John the Baptist’ (1675) and the ‘Madonna of the Rosary’ (1683-1687) in the cathedral of the same village where Elpidio’s father, a papal embroiderer, was born.

One of her most beautiful works, however, is the altarpiece depicting ‘St Louis IX of France between History and Faith’ painted by Plautilla for the chapel of St Louis (1676-1680) in the Church of the French, entirely designed by the architect for Abbot Benedetti, next to the Contarelli chapel, where the works of Caravaggio are to be found. 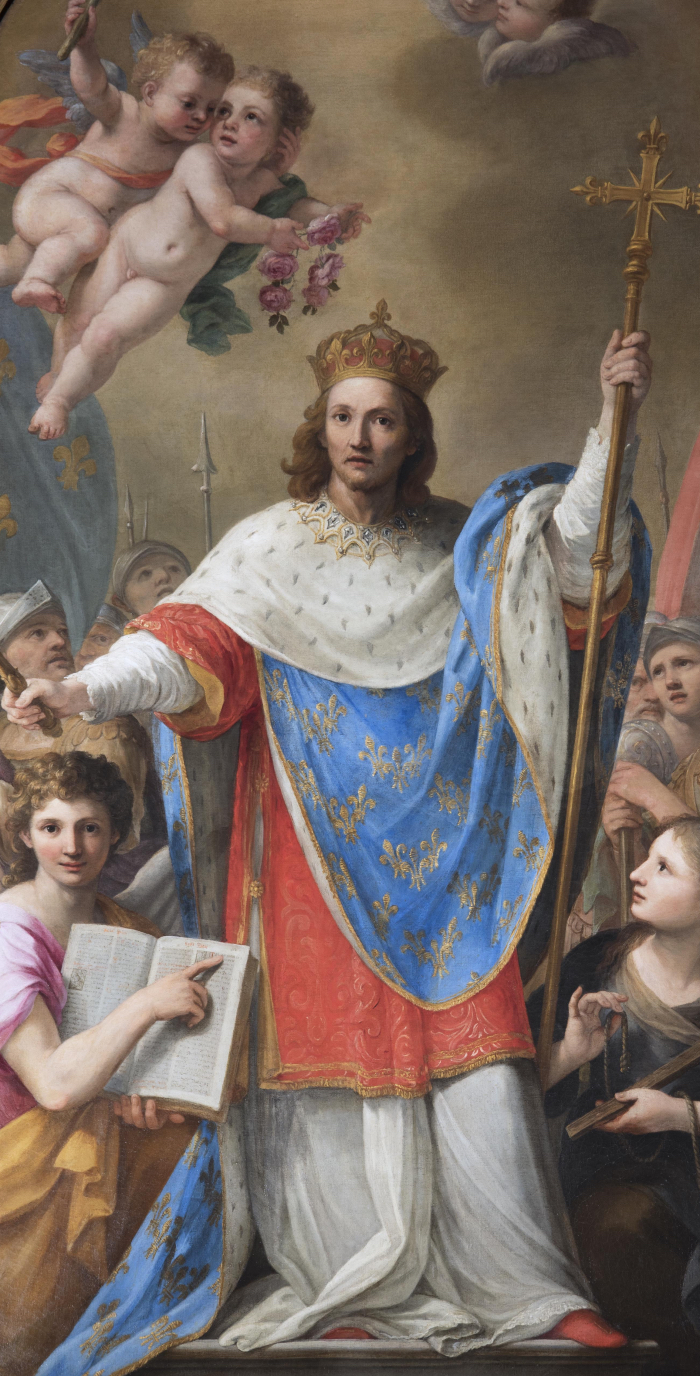 An exhibition that celebrates an artist recently brought to the attention of the general public by the novel “L’architettrice” di Melania Mazzucco.

3 thoughts on “Life and works of Plautilla Bricci, painter and architect”