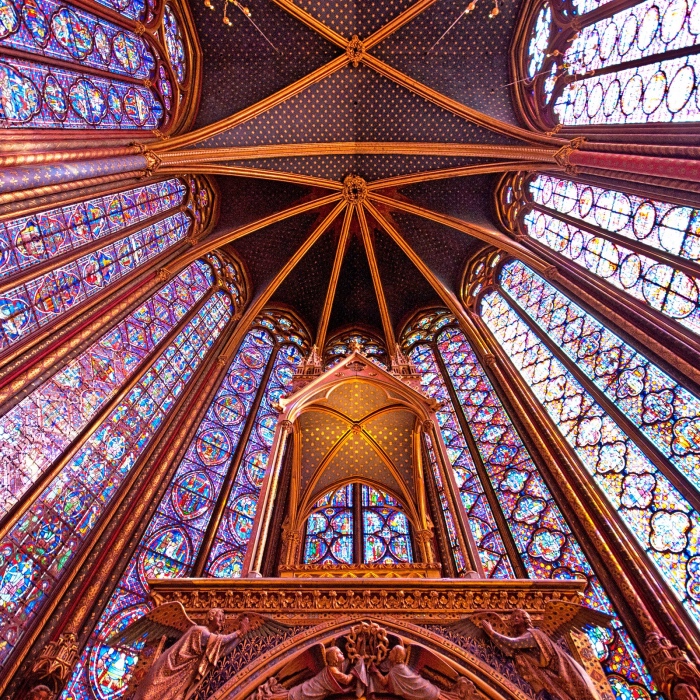 SAINTE CHAPELLE TICKETS: HOW TO BOOK AND JUMP THE ROW

Tickets Sainte Chapelle and all the tips to prepare for the visit of the masterpiece of Gothic architecture in Paris.
Together with the Palazzo della Conciergerie, the Chapel is part of a large monumental complex that over time has served as a court and also a prison.
The most famous prisoner was Marie Antoinette!

If you are thinking of visiting or coming back to Paris I suggest you visit the Sainte Chapelle. In this post I will explain how to skip the line and what to see. 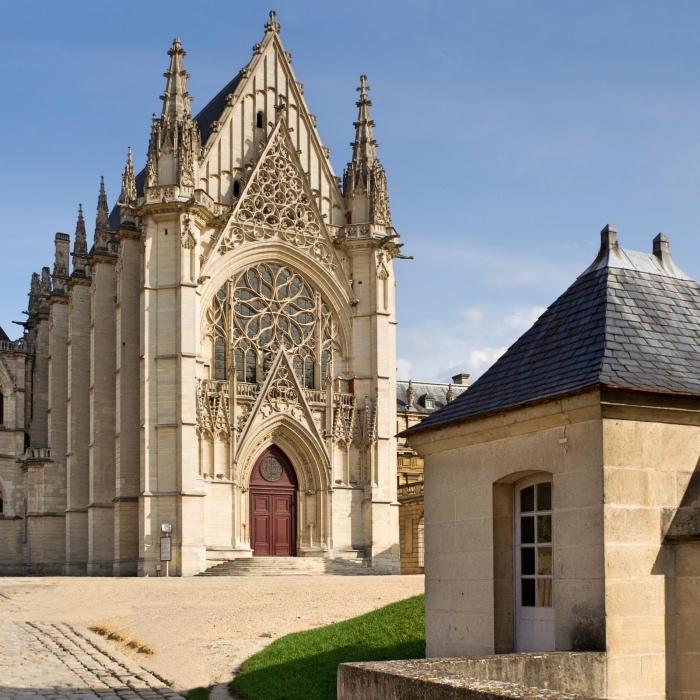 Among the important monuments and churches to see in Paris, in any self-respecting itinerary you cannot miss the Sainte Chapelle.
The church built on the island of the Ile de la Cité, where the Cathedral of Notre Dame is also located, in the Middle Ages to preserve some precious relics of Christianity, including the crown of thorns of Jesus Christ.

SAINTE CHAPELLE TICKETS: HOW TO BUY THEM

Tickets to enter the Sainte Chapelle can be purchased in 4 ways:

1 – at the ticket office, but being one of the most visited churches in Paris, you may find a very long line in front of you.

2 – online, from the site that provides tickets, booking them for the preferred day and time, skipping the line –> Sainte Chapelle: Priority Entrance

3 – with a combined ticket Sainte-Chapelle and Conciergerie, to visit both the Holy Chapel and the prison where Marie Antoinette was detained –> Sainte Chapelle & Conciergerie: Priority Entrance

HOW TO GET TO SAINTE CHAPELLE

To reach the Sainte Chapelle just head towards the Ile de la Cité.
A few steps from the Notre Dame Cathedral is the Church.

SAINTE CHAPELLE TICKETS: HISTORY AND VISIT TO THE MUSEUM

Together with the Palazzo della Conciergerie, the Sainte Chapelle is part of the monumental complex of the Palais de la Citè: a group of buildings that served as a revolutionary court and prison (the most illustrious prisoner was Marie Antoinette).
It was King Louis IX who wanted the construction of the Sainte Chapelle, consecrated in 1248, to preserve some Christian relics, including a fragment of the cross and the crown of thorns of Jesus Christ.

The Church was deconsecrated during the French Revolution and then transformed into an archive by Napoleon. It was precisely the shelves placed inside, to keep the documents, to protect the old windows and the structure, which on several occasions was targeted and risked burning in a fire.
Today it is a very important monument for Paris and inside there are also classical and opera concerts. 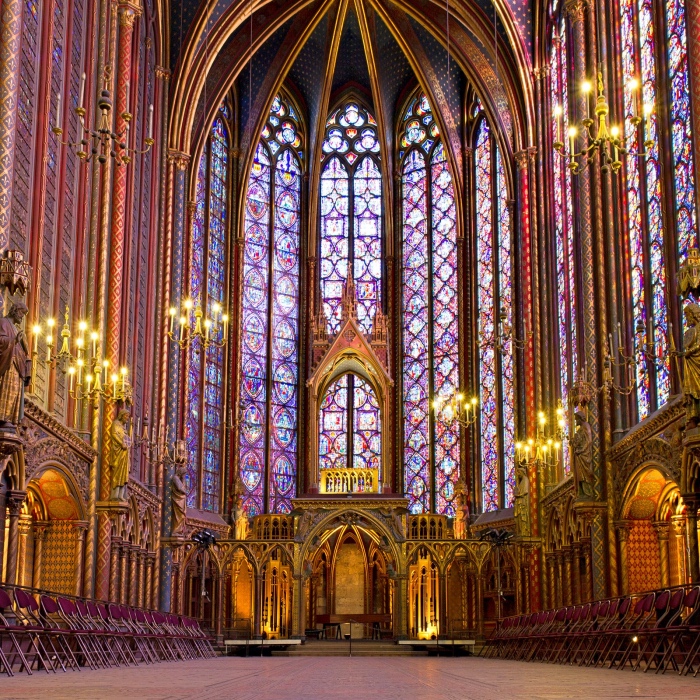