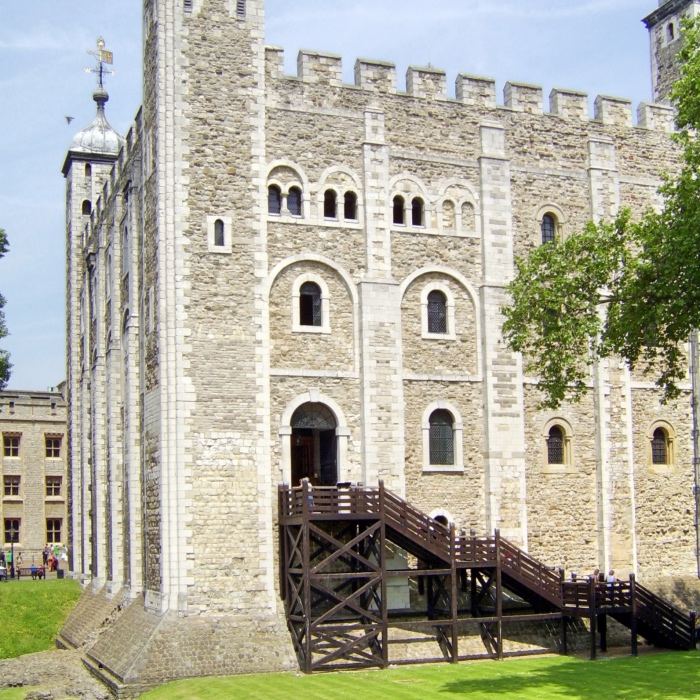 TICKETS TOWER OF LONDON : HOW TO BOOK AND SKIP THE LINE

Tickets Tower of London and how to jump the queue to see the place where the secrets of the British Empire lie and where the Crown Jewels are located.

The obligatory stop for those visiting the capital of England is the Tower of London, one of the most beautiful medieval fortresses in all of Europe, owned by the English monarchy and included in the Unesco Heritage List.
In this post you will find all the information to organize the visit and book tickets to enter. 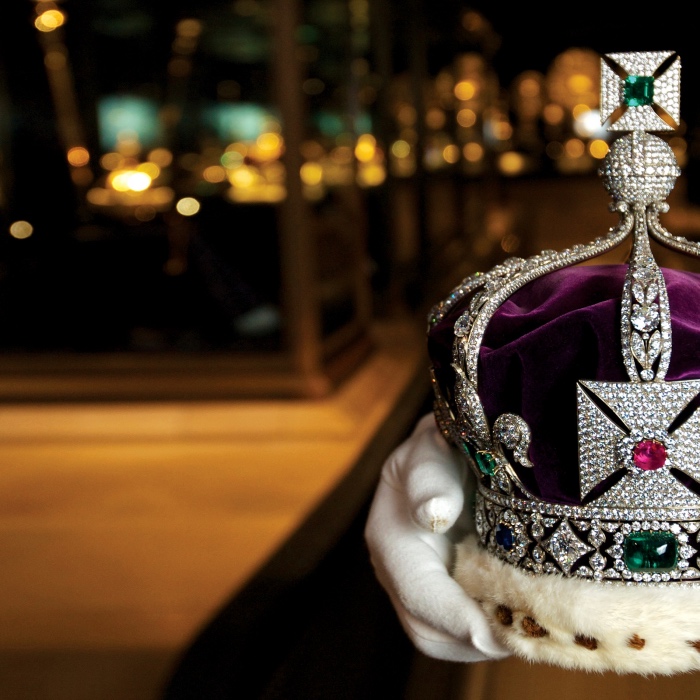 The Tower of London was the scene of conspiracies, plots, power struggles and its rooms were crossed by kings and queens, but also by prisoners and sentenced to death, British heroes and traitors.
To visit it, I advise you to book tickets in advance and maybe even a guided tour, to discover the most interesting anecdotes and curiosities about this place.

TICKETS LONDON TOWER: WHERE TO BUY THEM

Tickets to visit the Tower of London can be purchased in 4 ways:

1 – at the ticket office of the museum, but being one of the most visited places in London it is possible that the wait to buy tickets and enter is long. You will have to be patient!

2 – online, from the site that allows you to book tickets, choosing the day and time of entry, skipping the queue at the entrance –> Tickets Tower of London

3 – with a guided tour. The possibilities are many to visit the Tower of London with an expert guide. Take a look at the site that compares all the available experiences, so you can choose based on price and duration –> Tower of London Tickets and Tours

HOW TO GET TO THE TOWER OF LONDON

The Tower of London is located in the city center, along the bank of the Thames, near the famous Tower Bridge.

LONDON TOWER TICKETS: HISTORY AND VISIT TO THE MUSEUM

The Tower of London was built in the early 1000s when William the Conqueror decided to build some defensive buildings to protect himself from enemies.
This building later became useful also for other purposes and in fact it was the residence of the royal family, it was used as a prison and was the place where death sentences were carried out.
It was a place of imprisonment even during the First and Second World Wars and here, in fact, some enemy spies were locked up and executed.

Although it became a museum of English history after the Second World War and was opened to the public, the Tower of London is still guarded today and protected by a special guardhouse called Yeomen Warders, made up of guards also called Beefeaters and wearing a ancient black and red uniform.
These special guardians in ancient times had the task of defending the Tower, guarding the prisoners and guarding the Crown jewels.
It is the Yeomen Warders who carry out the “key ceremony” when the Tower of London is closed at the end of the day. It is a moment that takes place according to an ancient ritual and that has never been suspended, not even during the two World Wars. 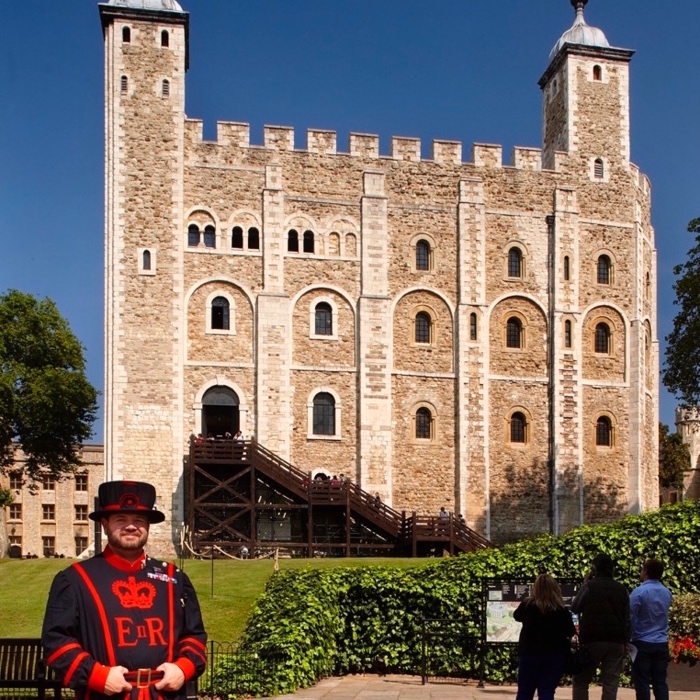