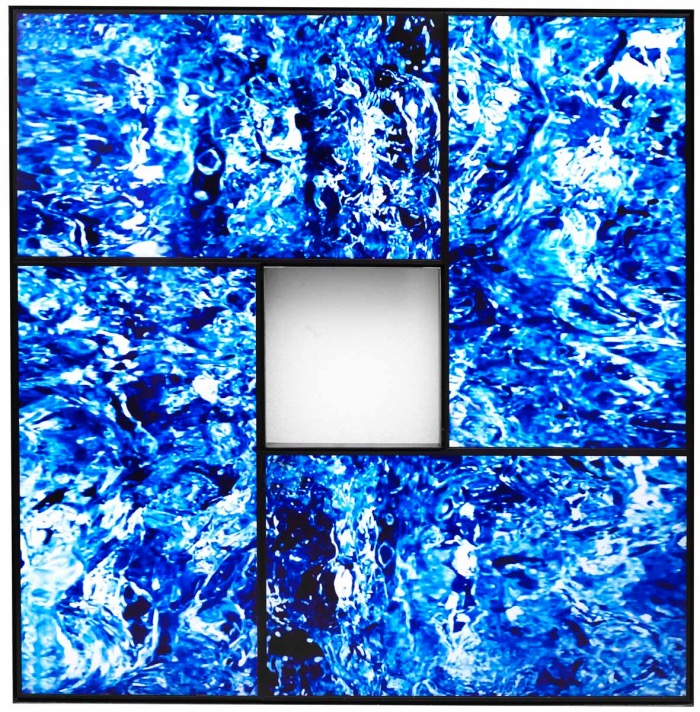 DIGITAL EMOTIONS IN THE WORKS OF FABRIZIO PLESSI

In the panorama of Italian video art, Fabrizio Plessi’s works are considered the most important because he is a pioneer, one of the first experimenters of digital matter in Italy, so much so as to be defined as ‘the aborigine of digital’.

Fabrizio Plessi is an artist who has been able to combine nature and artifice, art and technology, giving life to poetic creations of great evocative impact, where natural elements such as water, fire, lightning, and earth are the absolute protagonists, in an unstoppable flow of images. 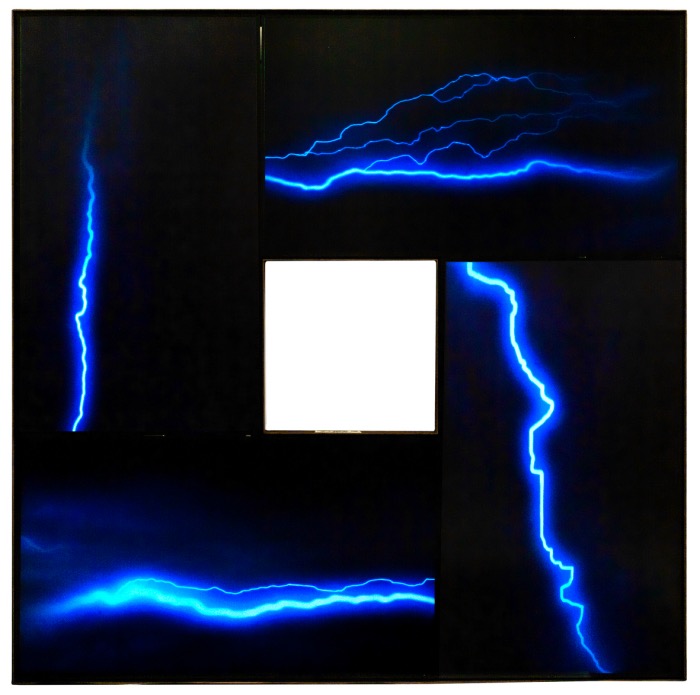 “While everyone was painting or making sculptures, I was thinking about how the TV channel could be moulded, thanks to its pixels and its immaterial consistency” – Fabrizio Plessi

Since the 1970s, Fabrizio Plessi has been experimenting, and in his early works and drawings it is evident how much his work has always been based on a rigorous methodology and study, attentive to the tradition of manual drawing.

Fabrizio Plessi’s works are the result of long work based on preparatory drawings to which the artist devotes meticulous attention.
Before arriving at the final work, Plessi studies, notes down, creates drawings, plans the structure and tries to obtain a vision of the final project.
The videos are the final stage of a long journey from idea to reality.

This is how Fabrizio Plessi’s works were born, in which the force of flowing water seems to go beyond the boundary of the work itself, the glow of lightning briefly illuminates the darkness of the night, fire manifests itself in the strip marked by the passage of lava, the ‘Golden Waterfalls’ seem like visions that recover the preciousness of the ancient art of mosaic.

Fabrizio Plessi uses technology as a material to be moulded, just as a sculptor would do with marble, just as another video great like Bill Viola has been doing for years.

Fabrizio Plessi was born in Reggio Emilia in 1940.
He lives and works between Venice and Palma de Mallorca and has participated in major exhibitions such as Documenta in Kassel, and fourteen editions of the Venice Art Biennale.
He has exhibited in prestigious international venues including the Guggenheim in New York, the Scuderie del Quirinale in Rome, and the Pushkin Museum in Moscow.
The Plessi Museum, designed by the artist as a work of architecture, sculpture and design, was inaugurated at the Brenner Pass in 2013. 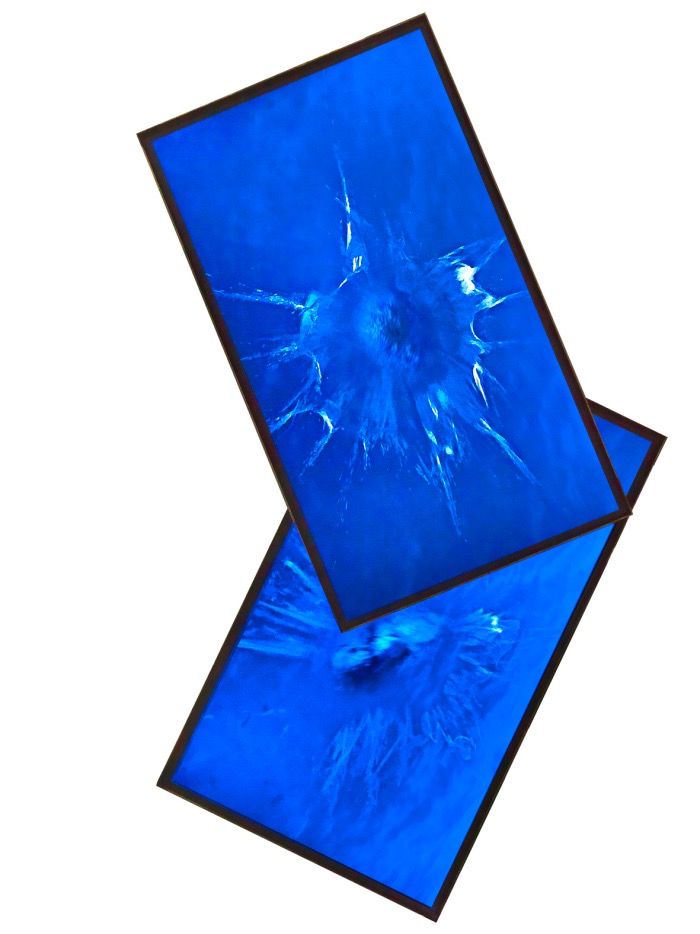 THE WORKS OF FABRIZIO PLESSI ON SHOW

The exhibition brings together over thirty works from the projects of the 1970s to the 1990s, up to the artist’s most recent video production.