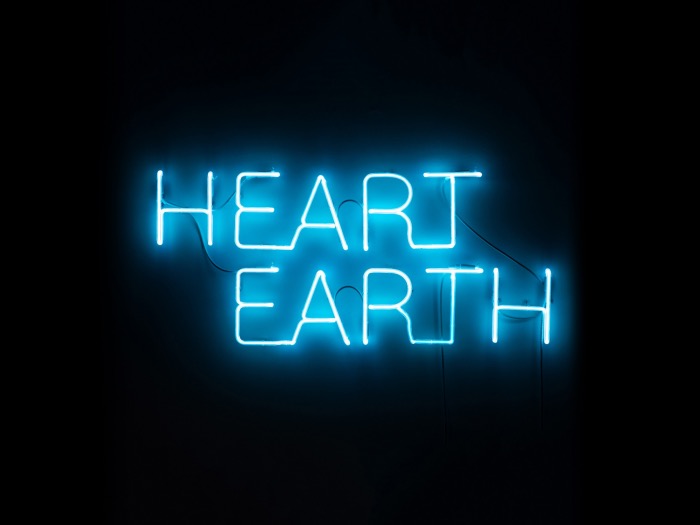 THE MAN-NATURE RELATIONSHIP IN THE WORKS OF ZEROOTTOUNO

In Zeroottouno’s works, nature is not only the subject of artistic representation, but is an active part, a true creative force that interacts with anyone who wants to tune in to it and to their heart.

Since its beginnings, Zeroottouno has explored the relationship between man and the environment, looking at nature as the protagonist of its own investigation. 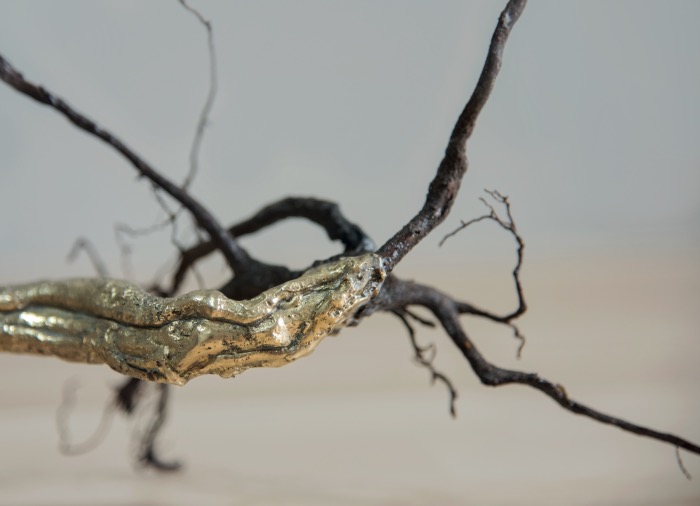 Zeroottouno is an artistic duo composed of Davide Negro (Catanzaro, 1985) and Giuseppe Guerrisi (Cinquefrondi, Reggio Calabria, 1984).
Their research is the result of years of individual experimentation in different areas of interest, which finds common ground through the overlapping of their individual reflections on contemporary society and the dynamics governing the relationship between man and nature.

Natural elements, therefore, are an integral part of Zeroottouno’s works, to the point of often becoming their central focus.
In Zeroottouno’s works, nature, despite the selfish defacement suffered by man, is seen as an element that bears no grudge and seeks no revenge.
Nature is generous and expresses all its altruism, desiring and wishing for communication that is finally real and fair, as well as an intimately spiritual exchange.

Zeroottouno’s works remind us that nature is the soul of the world and thus of humanity. The heart of man is in the earth and the earth is the heart of human life, without this harmonic chord our chests would stop beating.

Zeroottouno created the environmental installation ‘432hz’, where the natural element absorbs its surroundings in a dialogue amplified by the active presence of the public.
A large green mantle, consisting of natural grass, vibrates following the waves at the frequency of 432 hertz, used until 1939, when it was decided to fix the tuning of the musical note LA at 440 hertz.
This is not a nostalgic return to the past, but an attempt and an invitation to reconnect with the frequency that probably harmonises best with that of the living, and therefore also with the heartbeat.
An emotional but also cerebral synchronisation, inviting us to reflect on the potentially infinite exchange between earth and heart, which in the Anglo-Saxon language differ only in the positioning of the letter ‘h’. 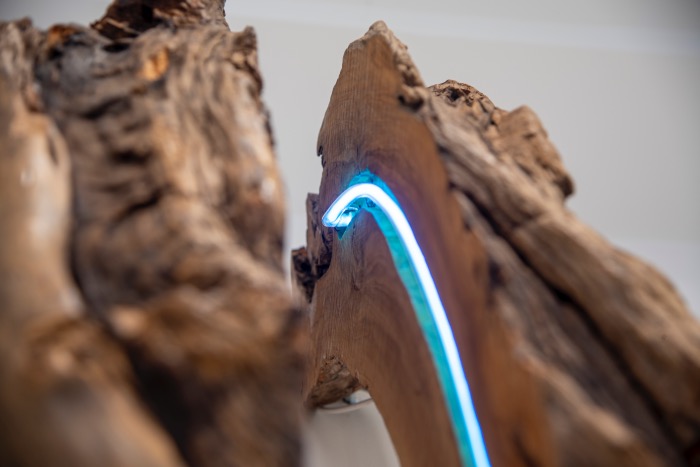 Zeroottouno’s works are on show in Milan at the end of 2022.
An exhibition with some fifteen works, some of which were created especially for the exhibition. Works in which primordial matter from the earth and elements – signs of light, neon, glass – interact, giving shape to a sort of interpenetration between the material and the immaterial or, as Hegel put it, to ‘sensitive shadows’.

The exhibition, realised in collaboration with the Rocco Guglielmo Foundation, is accompanied by a catalogue published by vanillaedizioni with texts by Alberto Mattia Martini and Rocco Guglielmo and a rich iconographic apparatus.

TO LEARN MORE ABOUT THE ROLE OF NATURE IN ART, I RECOMMEND READING

Art Forms in Nature by Ernst Haeckel: 100 Downloadable High-Resolution Prints for Artists, Designers and Nature Lovers – This rare and unique collection that can be used commercially is sure to set your work apart from your peers, so download your files now and get creative.

Nature And Its Symbols – Looks at the historical use of the artistic symbols of plants, flowers, animals, insects, and fantastic creatures, and explains the meaning of each symbol.